When Should the Media be Compelled to Assist Law Enforcement Authorities? 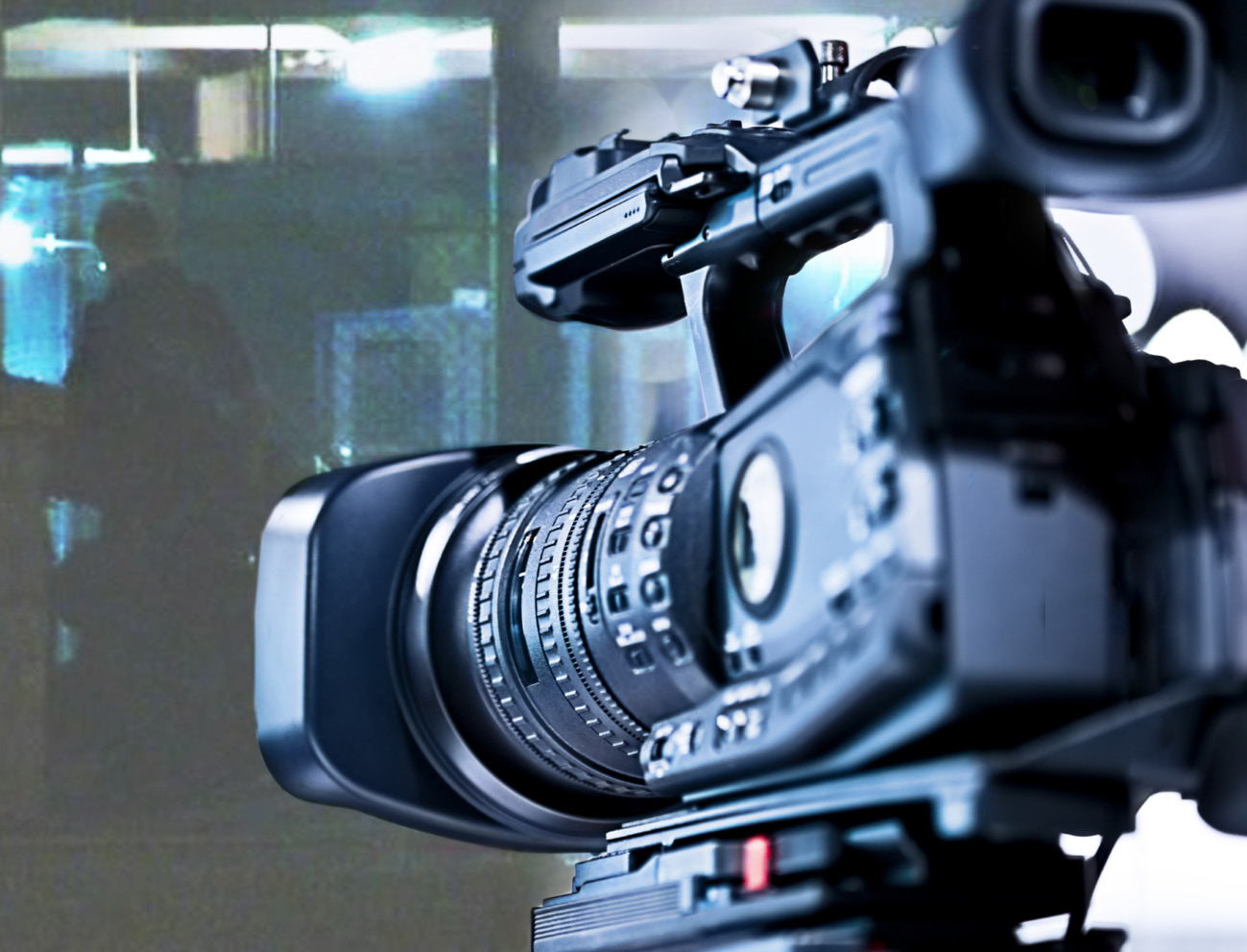 Undoubtedly, one of the most significant events in recent Hong Kong history has been the Occupy Central Movement of 2014, the ramifications of which have been felt across myriad sectors, including the legal and media industries. One issue arising from the protests concerns the media’s coverage of the events, specifically its footage of alleged criminal activity. The role media played during the protests led many to question its obligation to assist law enforcement authorities, and specifically, whether it should be compelled to assist authorities in certain instances when it refused to do so. The Court of First Instance recently considered this issue in Commissioner of Police v Television Broadcast Ltd [2016] HKEC 550, which we examine below.

During the Occupy Central Movement, media crew filmed certain events on 14October 2014 which led to Mr. Tsang Kin Chiu (a protestor) and seven police officers being charged with criminal offenses. Mr. Tsang was charged with assaulting police officers and resisting police, while the seven police officers were charged with offences concerning assault and grievous bodily harm against Mr. Tsang. The captured footage was subsequently broadcasted or uploaded onto the internet by media crew on-site, as well as other media companies, including Television Broadcasts Limited (“TVB”). Whilst it was the prosecution’s contention that it had the intention of adducing this footage during the relevant criminal proceedings, it was only at the pre-trial stage when the seven officers indicated that they would challenge the admissibility of the footage. That resulted in the Commissioner of Police seeking from the Court a production order against TVB and other media companies for the full and unedited video and sound recordings made in Tamar Park on 14October and/or of Mr. Tsang and other persons with or around Mr. Tsang in the Park; and the full identity and personal particulars of the maker(s) of the relevant recordings.

In considering how judicial discretion should be exercised, the judge must pay regard to IGCO s. 89(2) which provides that:

“… nothing in this Part shall be construed as requiring a judge to make an order under this Part where he considers that, in all the circumstances of the case, it would not be in the public interest to make that order”.

The underlying rationale for this specialised procedure for journalistic materials has been discussed by Keith JA in Apple Daily Ltd v The Commissioner of the Independent Commission Against Corruption (No. 2) [2000] 1 HKLRD 647, who affirmed the importance of the freedom and independence of the press, and held that the Court must hold the balance between competing interests of the press and legitimate requirements of law enforcement agencies in deciding these applications.

Case Authorities on the Importance of Press Freedom and Impartiality

Previous cases have discussed how much weight a Judge should place on press freedom and impartiality. Whilst Ma CJ (as he was then) has stated that press freedom should not be regarded as some sort of paramount consideration in such applications (see So Wing Keung v Sing Tao Ltd & Another [2005] 2 HKLRD 11), other case authorities have time and again stressed the importance (if not paramount importance) of press freedom as a matter of public interest. For instance, in Apple Daily above, as well as in R (British Sky Broadcasting Ltd And Others) v Chelmsford Crown Court [2012] 2 Cr App R, Moses J stated that:

In the same judgment, the significance of the press being recognised as an impartial party was also discussed. If journalists were forced to hand over footage by a production order, they would be disadvantaged by being perceived as less objective or independent, and may find it more difficult to report on tumultuous events. At its most acute, the perception could increase the risk of violence towards cameramen or their equipment.

Decision of the Court

Against the statutory requirements and considerations of press freedom and impartiality, the Honourable Madam Justice Barnes made the following factual findings with respect to the Commissioner’s application.

The Applicant argued that the unedited recordings were of substantial value for the investigation of the arrestable offences faced by the seven police officer defendants, in accordance with s. 84(3)(a)(iii)(A). It was also alleged that the recording in the public domain had been edited. However, having considered TVB’s evidence, the Judge was satisfied that the footage provided by TVB were unedited and she also noted that the charges had already been laid following an investigation which lasted almost one year after the events, with the trial about to take place only a few months from the present proceedings. The police were clearly no longer at the investigative stage, and this access condition has not been met.

In an attempt to meet the requirement under s. 84(3)(a)(iii)(B), the Applicant alleged that the footage was “relevant evidence in proceedings”, arguing that the materials were necessary in proving the chain of evidence. The Judge held that the purpose of the subsection did not include assisting the prosecution to prove the chain of evidence. It was also held that the scope of the application was too wide in that the Applicant was seeking full and unedited recordings covering both incidents as well as the aftermath until Mr. Tsang was brought to the police station. The prosecution also had other means of establishing the chain of evidence, namely in the form of an offer by a TVB senior staff member to testify to the authenticity of the relevant footage in the public domain. Therefore, the Applicant’s case also failed to meet access condition s. 84(3)(a)(iii)(B).

The Judge considered that the other piece of information sought by the Applicant (ie, the identity of the cameramen) did not come within the scope of journalistic material as defined under s. 82 of the IGCO, and thus did not fall under the regime of production orders as prescribed under s. 84.

Ultimately, after balancing the importance of the freedom, integrity and impartiality of the press against the need to combat crime and bring those guilty to justice, the Court held that it was not in the public interest to grant the production order being sought against TVB. The application by the Commissioner of Police against the four other media companies was also rejected under similar grounds.

The present case is the latest of only a handful of authorities in Hong Kong concerning production orders, and provides several guiding principles in this area. The judgment reaffirms the importance of press freedom and impartiality in considering such applications, and also sheds light as to the legal position in situations where journalistic material is already in the public domain. The parameters for the access condition of “relevant evidence in proceedings” have also been clarified, in that it does not include assisting the prosecution in establishing a chain of evidence. The judgment also indicated the court’s willingness to scrutinise the timing of such production order applications, insofar as it points to whether the materials sought can be of substantial value to the police’s investigation work.

Aside from press freedom and impartiality, the issue of press safety was also briefly discussed in the judgment. This issue was taken up by TVB in relation to the application for cameramen identity, though Barnes J ultimately decided the issue on a different point. Nevertheless, it was recognised that such concerns were “legitimate”. It is interesting to consider whether press safety would become a relevant issue in future production order applications, and whether it would become an additional hurdle to overcome before the court would grant a production order. 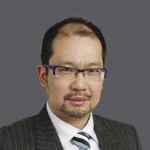