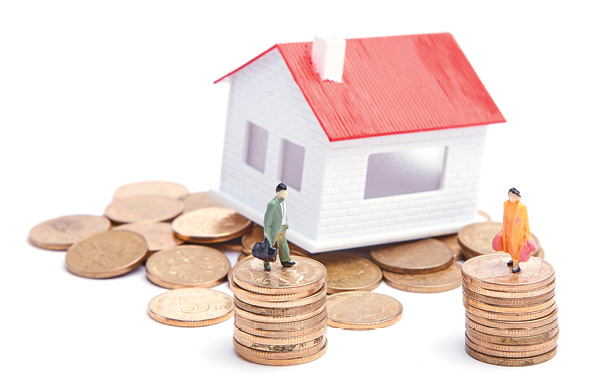 Clients occasionally ask whether it is possible to obtain security for a claim to be pursued by arbitration. In Hong Kong, as in England, the answer is generally no, subject to the genuine exception of ship arrest for maritime claims (Arbitration Ordinance (Cap. 609) (AO) s.20(6)).

Arrest aside, it is possible to achieve something like “security” in arbitrations in special situations such as:

As to supporting processes, the court may order an award-debtor wishing to oppose enforcement of an award put up substantive security, RHC O.73, r.10A and Dana Shipping and Trading SA v Sino Channel Asia Ltd [2017] 1 HKC 281.

The powers were interpreted to refer to specific property, a specific debt, or Mareva / “freezing” powers, but not to security at large for non-proprietary claims.

Hong Kong’s AO follows the Model Law 2006 and the references in s.35 and s.45 to “interim measures” do not mention “security”. Article 17(2)(c) refers to providing “a means of preserving assets out of which a subsequent award may be satisfied”, which describes Mareva / “freezing” relief. It has not been interpreted as a power to order that general security be put up.

Similarly, England’s Arbitration Act 1996 affords no jurisdiction in tribunals or the court to order general security, although S.44 has been interpreted as allowing both Mareva / “freezing” relief and specific asset preservation.

Dalian Huarui Heavy Industry International Co Ltd v Clyde & Co Australia [2020] WASC 132 involved a rare example of an order by an arbitral tribunal requiring a respondent to put genuine substantive security for a claim at large. It was granted under Singapore’s International Arbitration Act (SIAA) s.12 which provides that a tribunal may make order for ‘(g) securing the amount in dispute’ and ‘(h) ensuring that any award … is not rendered ineffectual by the dissipation of assets’.

Huarui and Duro were parties to the arbitration concerning a claim by Huarui for payment for equipment supplied in Australia. In September 2019, the tribunal granted Huarui’s application under s.12(1)(g) for provisional relief by provision of security of about RMB122m (about AUD27m), freezing or preserving assets in that amount.

Singapore is a Model Law jurisdiction, but s.12(1)(g) reflects the language under the old legislation in England and Hong Kong. The court noted that the Singapore Law Reform Commission had recommended retaining a power to order security on account of an asserted ”lacuna” in the Model Law ([135]).

The reasons for ordering “full” security included an impending award, that Duro had received a large sum that it could use to pay Huarui, and that there was a “likelihood” that it would be dissipated rather than paid ([123]). The tribunal left it to the parties to agree on actual terms and Duro paid AUD27m to Clyde (its own lawyers) in Australia under a Trust Agreement.

In December 2019, the tribunal made a partial final award in Huarui’s favour for over AUD57m and ordered immediate release of the AUD27m which, Huarui contended, gave it full beneficial title to the funds. Huarui sought release of the trust sum, but Duro stalled. In February 2020, Duro went into administration.

The administrators requested Clyde not pay out to Huarui prior to investigation of whether, under Australian law, Huarui had actual “security” over the sum affording priority in bankruptcy, whether it had matured into beneficial title, and whether payment would constitute an unfair preference. Huarui then brought the Australian litigation. Much of the judgment concerns issues that turned on the Trust Agreement and Australian property and bankruptcy legislation.

The court concluded that s.12(1)(g) was “wholly” and “procedurally” unique with a “stronger and elevated” character and Huarui indeed had genuine security (a “contingent equitable interest”), which by the tribunal’s direction for immediate payment had matured into beneficial title ([144-54], [186], [263]).

Dalian Huarui illustrates the unusual if not unique power under the Singapore legislation and could give Singapore a boost as an arbitration centre. The “security” power goes beyond what civil courts may order in most other common law jurisdictions.

It should give arbitration authorities in Hong Kong food for thought as to whether the old powers to grant security be reinstated and expanded.

Paul Harris is a public law and human rights specialist who also has considerable experience of other areas of civil litigation. He practises in Hong Kong, where he is one of the Territory’s leading public law silks, and in London, where he is a member of Doughty Street Chambers.

Paul is most well known for a series of successful human rights cases against the Hong Kong government but has wide experience of other areas of Hong Kong law, including land, commercial disputes, employment, personal injury, injunctions (including Mareva and Anton Piller orders), and contested probate actions. He has handled a number of cases involving difficult issues of conflict of laws.