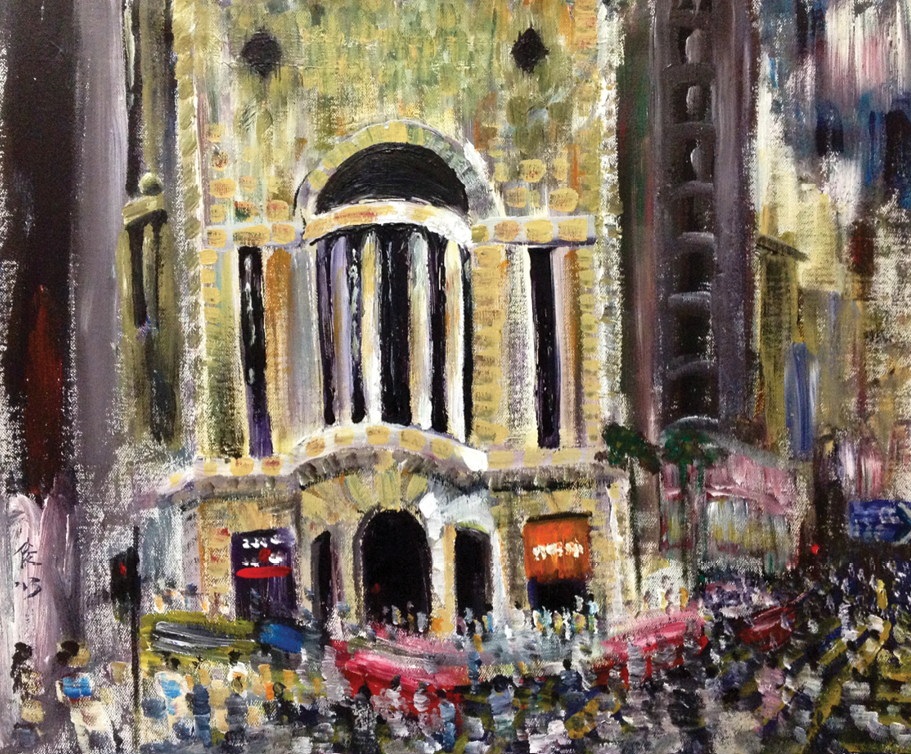 Impressionist art aficionado, Manuel Ng, shares details about his painting hobby, his inspirations and why he enjoys the activity. As a legislative drafter for the Law Drafting Division of the Department of Justice (DoJ), Ng is very much familiar with creating something from scratch by using the right tools and skills. 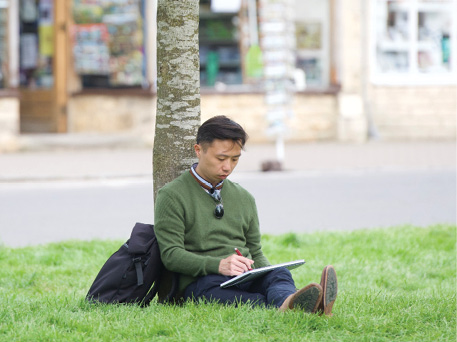 Ng became interested in painting during his childhood; however, it was not until nine years ago when he enrolled himself in evening painting classes to hone his craft. In his time painting so far, he has sought inspiration from various artists, but a few are closer to his heart. “My main inspirations are Van Gogh, Monet and other impressionist or post-impressionist artists. I’m also indebted to my painting teacher, Mr. Lo Yat Lun,” he shares. Characteristics of impressionist paintings include relatively small, thin, yet visible brush strokes, open composition, emphasis on the accurate depiction of light in its changing qualities (often accentuating the effects of the passage of time), ordinary subject matter, the inclusion of movement as a way to depict the human perception and experience, and unusual visual angles. Drawing from these inspirations, Ng has produced a diverse range of paintings. “I’ve produced artworks in different styles, including impressionist, expressionist and realist. The media I use the most are acrylic paint, charcoal and ink,” he shares. “If I have to choose only one favorite painting style, I will say impressionist, because it’s a style that achieves a fine balance between expressing oneself and depicting nature, and I’m interested in both,” he adds. Given his fondness for nature and impressionism, Ng’s artistic wish is to spend quality time in one of the most beautiful cities in the world, one that has been a muse for countless artists but is also a melting pot of artistic talent. “If I could have a long holiday in Paris, I would spend a few days just in Musée d’Orsay, where one can experience and learn from the best impressionist works ever,” he says.

What Ng enjoys the most about painting is its limitlessness and the sheer delight of bringing one’s idea to life. “There is no limit on what one can do in art,” he explains. “I once painted a pair of sneakers. The work was done in acrylic paint, except for the shoelaces, for which I used real shoelaces tied on the canvas. I still remember the joy when I came up with the idea and immediately ran to the shoe stores to get the shoelaces. When an idea pops into one’s mind, one cannot resist the urge to turn it into a piece of artwork right away,” he adds. While Ng has an ample amount of creative ideas to keep him busy, he is especially stimulated while travelling. “I enjoy sketching when travelling. I have a collection of sketches depicting the Temple of Heaven of Beijing, the Leaning Tower of Pisa of Italy, the Little Mermaid of Copenhagen, the City Hall of Stockholm, the Radcliffe Camera of Oxford, the Sagrada Família of Barcelona, amongst others,” he shares. Despite finding inspiration overseas, Ng believes Hong Kong to be a hotspot for inspiration too. “The unique history and culture of Hong Kong guarantees abundant topics for artists. Indeed, I’ve met a lot of people through painting, or learning painting, in Hong Kong,” he shares. 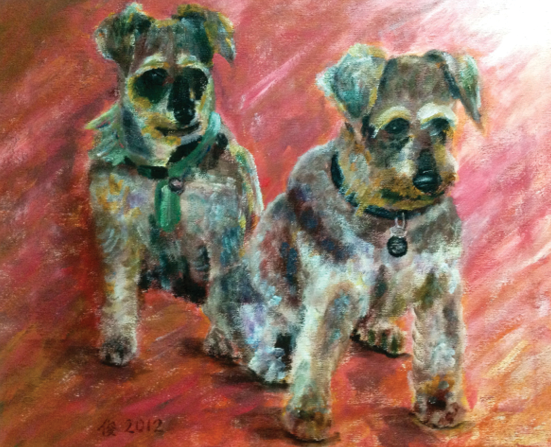 Ng has experienced several benefits of maintaining painting as a hobby, both on a personal and professional level. On a personal level, Ng believes painting has “made [him] a more open-minded and patient person,” while professionally, it “has strengthened [his] lateral thinking skill because there are endless options in expressing an idea on a piece of canvas.” Ng is hopeful that such a skill can be applied into his role as a legislative draftsman for the Department of Justice, especially when expressing an idea in a statute book and when working out the best possible way to communicate its purpose. Another skill that Ng has strengthened as a result of painting is the ability to see things the way they are. “Before one can paint, one must first see things clearly,” he explains. “My interest in architectural sketching helps me maintain the basic skills of seeing things accurately,” he adds. Ng’s architectural creations not only help him hone this skill but have also featured on the cover of three Department of Justice newsletters so far. “I feel honoured to have my artworks used as the covers of the DoJ’s recent publications, Justice in Focus,” he shares.

For those interested in starting painting as a hobby, Ng believes there is enough support and interest in the city. “Many local institutions offer courses on different kinds of painting,” he shares and in general, it is not difficult to spot painters around town – “I met a group of painters painting the St John’s Cathedral when I went to work in Justice Place the other day,” he adds. He encourages budding painters to share their work online, as a means to becoming a part of a like-minded community and to garner feedback. “I’ve joined a few artwork groups on social media, where members could share their artworks online,” he shares. Another piece of advice – “Try to resist the temptation to start with an iPad.” While painting on canvas may be a time-consuming activity, Ng has gotten by so far, fulfilling his role as a legislative draftsman and his commitment towards painting with flair. “During busy periods at work, my canvas may be left idle, but nothing can stop my brain from coming up with artistic ideas when I’m taking little breaks,” he shares. He then brings his vision to reality by mostly painting during the weekends. To help fellow lawyers realise their artistic potential, Ng believes The Law Society can organise more “art jamming” sessions for those who wish to try their hand at the art form. Besides painting, Ng also has a fondness for hiking, travelling, and cooking. 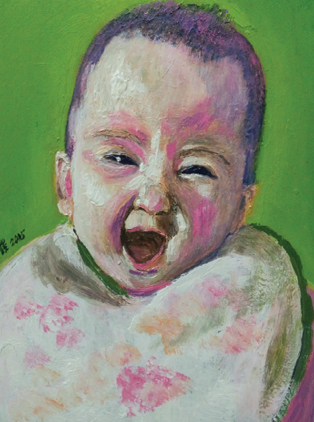 On a High Note
Written in History
Cycling in Hong Kong