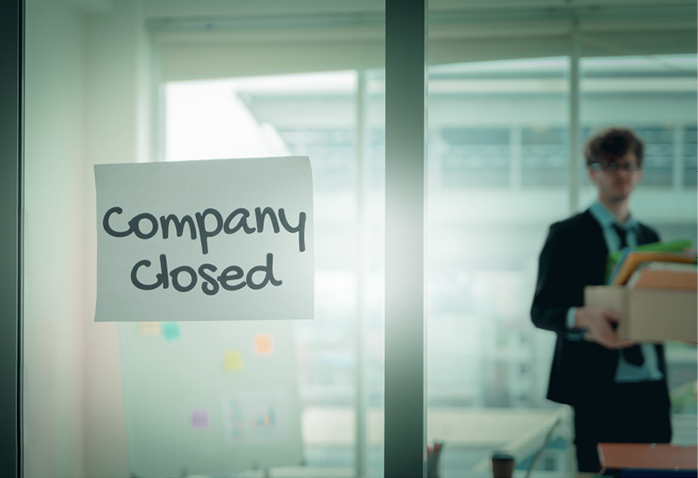 Re Victor River Ltd [2021] HKCFI 886 concerns the winding-up of a foreign company in which the Court of First Instance specifically discussed how the holding of shares in a delisted company may impact on the Court’s consideration of the three core requirements which must be satisfied before exercising its discretionary jurisdiction.

Victor River Limited (the “Company”) is an investment holding company that is incorporated in the British Virgin Islands (“BVI”) whose principal business is the trading listed securities in Hong Kong.

Pursuant to a facility letter issued in March 2018 (the “Facility Letter”), the Company obtained a HK$400 million margin loan facility from the petitioner (the “Petitioner”), with whom the Company had a margin securities trading account (the “Margin Account”).

Upon the expiry of the facility, the Company failed to make good the margin deficit. Despite the liquidation of some securities held in the Margin Account, the Petitioner was still owed over HK$100 million. Over 1.6 million shares remained in Haitian Energy International Limited (“Haitian Energy”), a company recently delisted from the Hong Kong Stock Exchange (stock code: 1659) by the HKEX on 7 December 2020, in the Margin Account (the “Haitian Shares”).

On 27 August 2019, a statutory demand was served on the Company by the Petitioner with a winding-up petition subsequently presented on 24 October 2019 following the Company’s failure to satisfy the same.

THE LEGAL PRINCIPLE OF WINDING UP FOREIGN COMPANIES

In considering whether to exercise discretionary jurisdiction to wind up a foreign company, it is well established that the Court will consider three core requirements, namely:

Applying the foregoing principles the Court observed the following:

Upon balance, it was decidedly clear that the place of incorporation was of little value to the Company’s position.

2. Real possibility of benefit to the Petitioner

Moving on to the 2nd factor, which happens to be the deciding factor in this case, the Court’s applied of the principles laid down in Re China Huiyuan Group Ltd [2020] HKCFI 2940, the Court’s position is that a petitioner need not identify with great precision what the benefit will be or quantify with exactness the value of the benefit, as long as the benefit can be said to be a real possibility rather than a merely theoretical one.

In this case, the Court held that a winding-up order in Hong Kong has a real possibility in bringing benefit to the Petitioners as the only known assets of the Company are the Haitian Shares, the value of such can be protected or maximized by liquidators, as they will be in a better position to identify potential buyers, and to better investigate the Company’s financial position and to ascertain other realisable assets.

Given Haitian Energy’s delisting, the impact on the value of the Haitian Shares is uncertain so at present stage it could not be said the prospect of realising the value of Haitian Shares through appointment of a Hong Kong liquidator of the Company is a theoretical one.

Both Haitian Energy and the Company are foreign companies, but the Court found that the real possibility of benefit to the Petitioner will not be defeated even though Hong Kong liquidators will not be recognised by the foreign court as they can enforce the Company’s right as shareholder of Haitian Energy within Hong Kong without the foreign courts’ recognition to sell the Haitian Shares which are still transferrable and tradable in Hong Kong despite its delisting.

In the present case, the third core requirement is satisfied as the Petitioner, being a creditor of substantial amount of the Company, is incorporated with established business presence in Hong Kong and is clearly subject to the jurisdiction of Hong Kong Court, which by the presence of a creditor holding a material portion of the debt of the Company.

In conclusion, having considered all relevant factors, the Court made the usual winding up order against the Company.

This case is important as it illustrates how the Court will approach the 2nd core requirement after the Huiyuan Juice case.

Despite the diminishing value of the shares as a result of the delisting, the Court nevertheless found that there is a real possibility of benefit of a winding-up order to the Petitioner.

Further, the fact that the liquidator appointed by the Hong Kong Court may not be recognised by the company’s place of incorporation does not deter the Court as such liquidator could still perform valuable work within Hong Kong.

It remains to be seen whether the Court will continue to adopt such a liberal approach in the future.