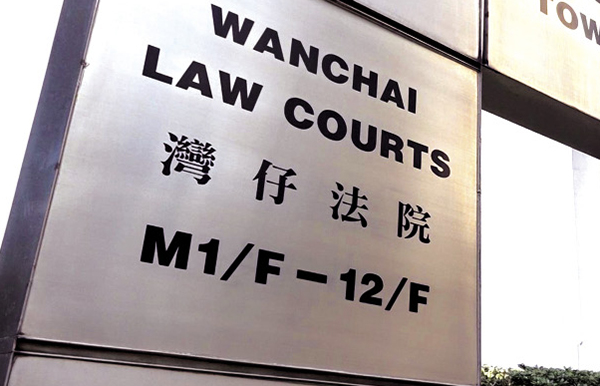 The amendments to the District Court Ordinance and the Commencement Notice were tabled for "negative vetting" before the Legislative Council on 11 July 2018.

The increased jurisdictional limits essentially relate to eight sections of the Ordinance governing the court's civil jurisdiction. The headline changes are to the District Court's general jurisdiction with respect to claims in contract, tort and equity (a threefold increase to HK$3 million) and claims in equity where the proceedings wholly involve or relate to land (an increase from HK$3 million to HK$7 million).

There is also an increase to the court's jurisdiction with respect to any action for the recovery of land or relating to the title to land. In these cases the jurisdiction is calculated by reference to the annual rent or rateable value or annual value of the land (whichever is the least) and has increased to HK$320,000 (up from HK$240,000).

The increases to the civil jurisdictional limits are significant. The rationale for the increases is set out in a Legislative Council Brief prepared by the Judiciary Administration (dated 28 February 2018 – reference CSO/ADM CR 8/3221/93). The last time the court's general jurisdiction increased was in 2003 (HK$1 million) and before that was in 2000 (HK$120,000 to HK$600,000).

The upper financial limit of the civil jurisdiction of the Smalls Claims Tribunal (located on the 1st Floor, Tower B of the West Kowloon Law Courts Building) will increase to HK$75,000 (up from HK$50,000) as from 3 December 2018 (Commencement Notice – L.N. 139 of 2018) – the relevant resolution of the Legislative Council (L.N. 132 of 2018) having been approved by and tabled before the Legislative Council on the same dates as the resolution relating to the increases to the jurisdictional limits of the District Court.

The changes to the upper limits of the court's and the tribunal's civil jurisdiction are to be welcomed (even if they are overdue). However, some would argue that an anomaly in the costs recovery rules of the District Court remains. Parties who secure orders for legal costs are limited to recovery in an amount that does not exceed two thirds of the amount recoverable in the High Court (Rules of District Court, Order 62, rule 32(1A)).

The issue of when the "Two-Thirds Rule" will be abolished becomes more relevant in light of the increases to the jurisdictional limits. In the meantime, successful litigants and their legal representatives are entitled to ask what can be done to grant judges and judicial officers in the District Court a discretion to depart from the "Two-Thirds Rule".