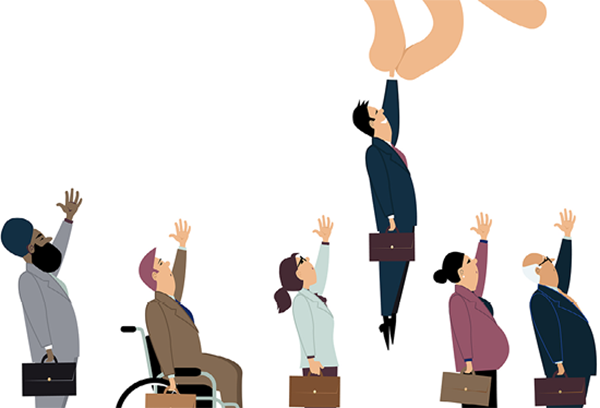 The Hong Kong Government is considering key changes to the existing anti-discrimination ordinances. The proposed changes have been brought forward following a consultation carried out by the Equal Opportunities Commission (‘EOC’) in 2014. In her inaugural policy address, the Chief Executive Carrie Lam said the Government would submit legislative amendment proposals in the 2017-2018 session of the Legislative Council (‘LegCo’) to implement the key recommendations.

The proposed changes are meant to encourage family-friendly workplaces, expand the scope of harassment protection and address the issue of stereotypical assumptions during the hiring process. The main changes are as follows:

Discrimination on the basis of breastfeeding

Although Hong Kong has made every effort to normalise breastfeeding, breastfeeding is still plagued by discrimination at work and amongst the public at large. If the proposed changes become law, it will become unlawful to ask women to stop expressing milk in the workplace or breastfeed in restaurants, libraries and clubs. Rigid or inflexible policies that prohibit or restrict employees from taking lactation breaks could give rise to discrimination complaints.

Discrimination on the basis of “imputed” race.

Amendments to the Race Discrimination Ordinance (‘RDO’) will include protection from discrimination and harassment by perception or imputation that a person is of a particular racial group.

If the changes become law, it will be unlawful to harass or treat an individual less favourably by automatically assuming the individual is of a particular race group or ethnic origin, even when they are not.

Expanding the scope of harassment protection

Harassment and in particular sexual harassment, unfortunately still remains rife in Hong Kong. If the proposed changes become law, harassment on the basis of sex, disability, race (including imputed race and association with a race) will be made illegal in a common workplace, in co-tenanted or sub-tenanted premises, on aircraft, ships and in clubs. This will apply not only to employees and co-workers, but also to service providers, customers, co-tenants, sub-tenants and club managers.

Dispensing with proof of intention to discriminate

The Government proposes to repeal provisions under the SDO, FSDO and RDO that require proof of intention to discriminate in order to award damages for indirect discrimination claims.

Even before the proposed changes are tabled for discussion at LegCo, there is much that employers can do to improve their brand, promote diversity and attract talent.

To promote a harassment free and non-hostile workplace, everyone should be encouraged to report any incident of harassment by co-workers, customers and service users whether on the basis of sex, disability, race and even breastfeeding. Disciplinary action should also be taken against the wrongdoer for inappropriate behaviour in the workplace!