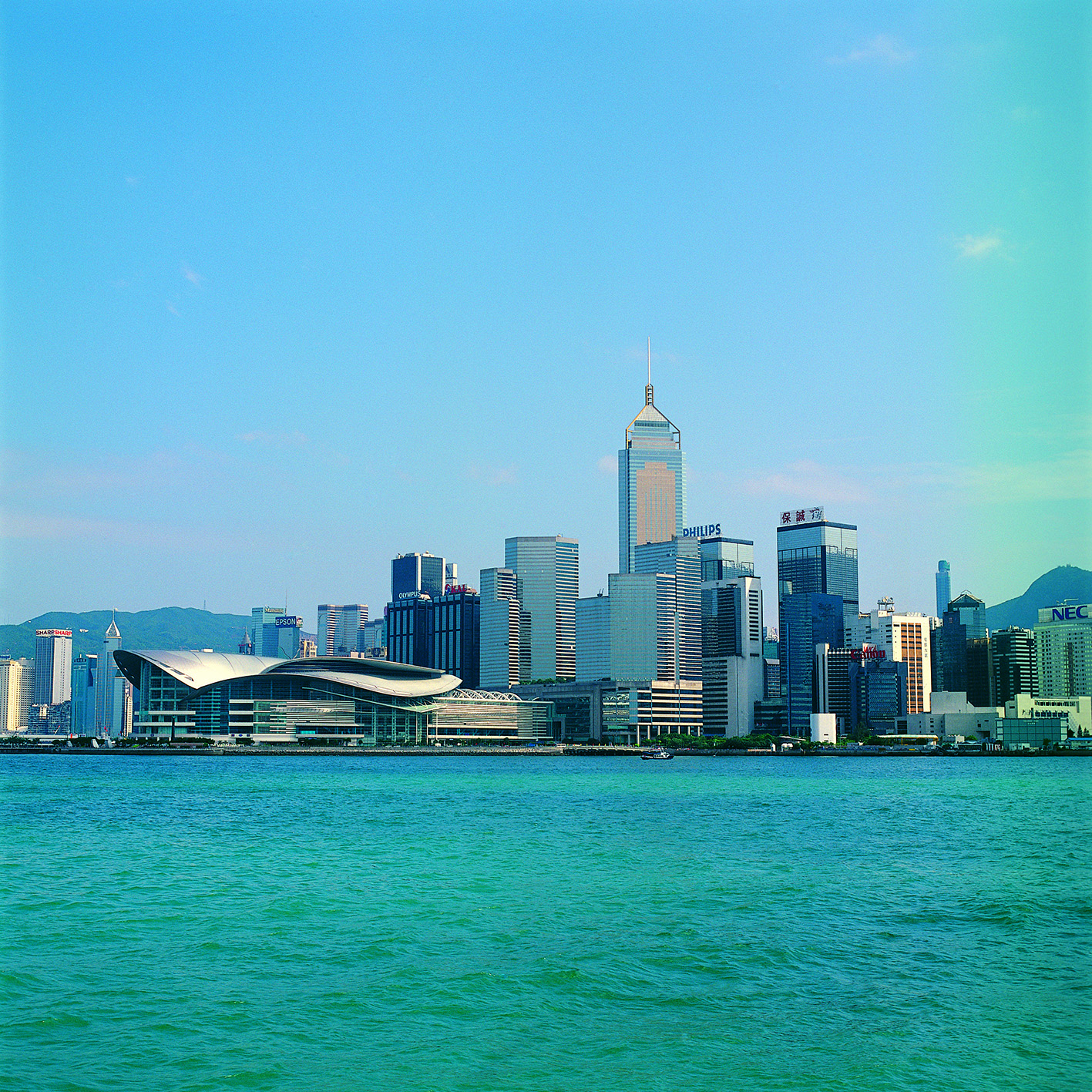 In L v B (HCCT 41/2015), proceedings relating to enforcement of an arbitration award in Hong Kong, the Court of First Instance (“Court”) granted the Applicant substantial security in return for granting the Respondent’s application to stay the enforcement proceedings.

The Applicant obtained an order from the Court (“Order”) to enforce an arbitration award from an arbitration seated in the Bahamas (“Award”) awarding the Applicant approximately US$41.8 million with interest and costs. Meanwhile, the Respondent commenced proceedings in the Bahamian court to set aside the Award on the ground of serious irregularity and to appeal on a question of law arising out of the Award (“Challenge”).

The Respondent applied to the Court to set aside the Order and stay enforcement proceedings pending the outcome of the Challenge. The Applicant asked for security of HK$41 million and security for costs of HK$600,000.

The Court considered two factors in determining the application for security: (i) strength of the argument that the award is invalid; and (ii) ease or difficulty of enforcement of the award. The Court found the Respondent’s Challenge was not a strong case. The complaints appeared to be case management decisions made within the Tribunal’s power and the Award referred to the Respondent’s submissions contesting the allegation of irregularity.

The Court also disagreed with the Respondent’s claim that the Award was automatically rendered not yet binding due to the Challenge. The Court emphasised that only when an arbitral award is open to appeal on the merits before a judge or an appeal arbitral tribunal is the award not binding. The Challenge did not satisfy this test. Another factor was the uncertainty as to whether the Respondent even had a right to undertake the Challenge and if leave for the appeal would be granted.

Lastly, the Court stressed that finality and speedy and efficient enforcement of arbitration awards underpin the principles of the legislative framework, thus enforcement of the Award should not be indefinitely postponed (it was not yet known when the Challenge would be heard). The Court was prepared to grant only a four month stay of the enforcement proceedings subject to payment of substantial security and security for costs. Costs of the application for security were granted to the Applicant on an indemnity basis.

This judgment follows a line of Hong Kong authorities where security was granted when the court was asked to stay applications to enforce arbitral awards. The Hong Kong courts’ pro arbitration stance remains firm and judges continue to be guided by the primary aim of enforcing arbitration agreements voluntarily entered into by the parties and treating the resulting arbitral award as final and binding.