The appellant was D2 at trial. He was convicted of attempted burglary. His co-defendant (X) pleaded guilty to the charge and admitted the summary of facts as true and correct, namely that X was using a crowbar to prise open the window of a flat on 7/F (the Flat) while D2 was looking around and that when police approached, D2 shouted and he and X ran towards the staircase. At trial, D2 testified that he was in the building to collect money from a friend on 8/F; he did not know X or assist him to break into any flat or see him use a crowbar. X gave evidence as a defence witness through an Urdu/English interpreter, stating that he did not know D2; he was with someone else at the location; and only after his arrest did he see D2. Under cross-examination, X was asked whether the summary of facts or his testimony in court was "right". X's reply was interpreted as "The statement has been read to me. I'm not convinced with this" (the Impugned Answer). After the Judge made enquiries about a discussion between X and the interpreter, the question was repeated and X responded, "Whatever I'm saying right now, this is the correct version. And what I said earlier, I think both are the same" (the Second Answer). The Judge rejected D2's evidence as incredible; X's evidence as inconsistent with the facts he admitted and found the charge against D2 proved beyond reasonable doubt. D2 was granted leave to appeal against conviction on the basis that a significant exculpatory part of X's evidence at trial was not translated in that the Impugned Answer was incomplete. At the leave hearing, the court interpreter translated what X said as: "This evidence which is read to me it said this boy is with me. I have given my evidence before and in that I have said clearly that this boy was not with me, because in fact he was not there. I am not convinced with it and I don't agree with it". D2's translation of what was said by X was: "The one which has been read over to me just now. They are saying that the guy was with me. Previously the evidence I gave, I clearly told them that he was not … In reality, he was not there … I do not agree with this evidence, what has been read over to me, I do not agree with it, I do not accept it".

This was an appeal against conviction for attempted burglary based on allegedly misinterpreted testimony of the first defendant at the trial of the appellant (the second defendant) before Judge Dufton in the District Court. The facts are set out in the judgment. 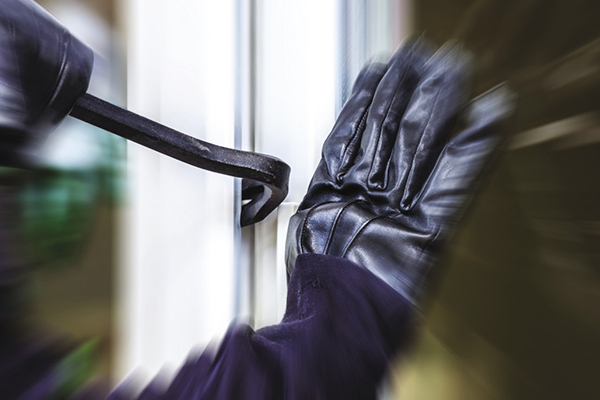