Fraud and Unravelling the Settlement 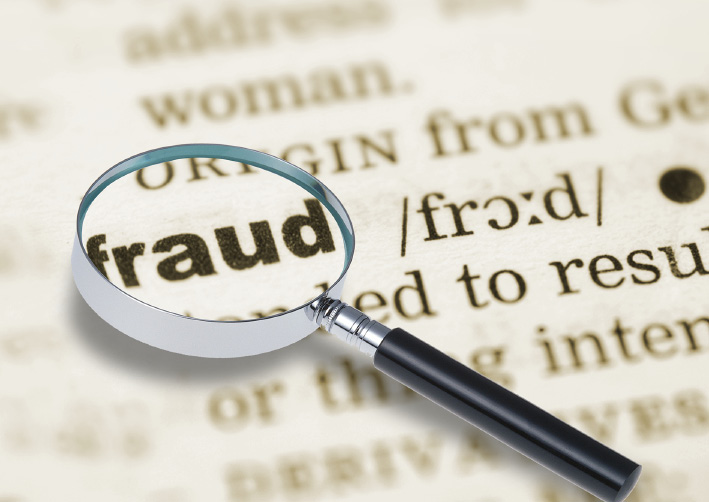 The principle that “fraud unravels all” (whether judgments, contracts or other transactions) is one that is familiar to lawyers.

In the recent case of Hayward v Zurich Insurance Co. Plc [2016] UKSC 48, the principal issue for determination by the UK Supreme Court was whether a defrauded party who applied to set aside a settlement agreement on the basis of a fraudulent misrepresentation must prove that it had been induced into settlement because it believed the misrepresentation was true. If so, this would have presented the defendant (an insurer) with some difficulty because when it entered into the settlement agreement in 2003 it had doubts about the extent of the plaintiff’s injuries in his claim for damages against his employer.

In 2009, the insurer applied to have the settlement agreement set aside on the basis of fresh evidence that had come into its possession. At first instance, the insurer’s application was successful and the judge awarded a much reduced sum. The judge considered that the evidence showed that the plaintiff’s representations (concerning the extent of his injuries) had “influenced” the insurer into paying approximately ten times more in settlement than it would otherwise have done.

However, the Court of Appeal allowed the plaintiff’s appeal because it considered that (in effect) the insurer had known that the plaintiff’s claim as to the extent of his injuries might be dishonest, but had chosen to settle rather than challenge it. The appeal judgment appears to have been primarily based on the public interest in the finality of settlements. Not surprisingly, the insurer applied for and obtained permission to appeal.

In an important judgment, the Supreme Court allowed the insurer’s appeal and restored the judge’s order. With respect to the principal issue, the Supreme Court held that there is no standalone requirement that the defrauded party believe the fraudulent misrepresentation is true. It is enough that they are influenced by the misrepresentation (in a material respect) to enter into the settlement. This raised questions of fact and the insurer had presented convincing evidence of the plaintiff’s deceit. Importantly, that evidence had not been reasonably available at the time of the settlement and had not been challenged on appeal.

The outcome in the case makes sense. In the context of litigation, a party may have doubts about representations made by another party before entering into a settlement agreement but still proceed to settle because of (for example) the risk that these representations will be believed by the court. Logically, therefore, belief that representations are true should not be a requirement in determining whether a settlement agreement should be set aside as a result of another’s deceit. This is not to say that the defrauded party’s state of mind is irrelevant; for example, the fact that they are aware of the possibility of the other party’s dishonesty may be relevant to the issue of inducement but is not conclusive.

The case should be highly persuasive in Hong Kong. There is no good reason why a party should be in a worse position as regards setting aside a settlement than they would have been had the case proceeded to trial and been decided on the basis of corrupt evidence (see para. 71 of the judgment, per Lord Toulson).