Driving for the boss or driving as a boss? 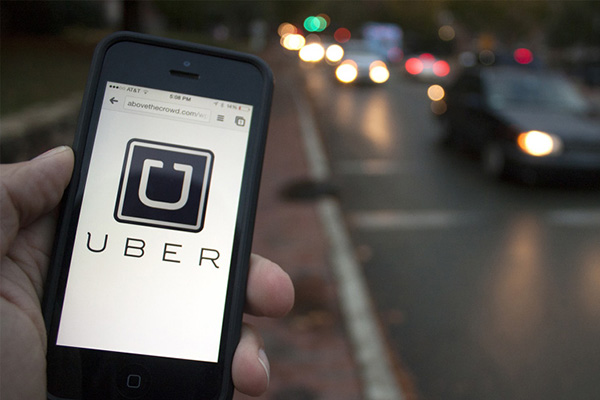 The Uber world did a double turn on 28 October when a UK employment tribunal decided that Uber drivers are workers and not independent contractors, stating in its often times faintly mocking judgment, “the notion that Uber in London is a mosaic of 30,000 small businesses linked by a common platform is to our minds faintly ridiculous.”

The judgment was based in part upon the fact that the tribunal found Uber enforced contract terms on drivers that resort to “fictions, twisted language and even brand new terminology”, all for the purpose of denying that Uber is running a transportation business.

The tribunal’s analysis revealed that in fact, Uber does run a transportation business through which its drivers provide the skilled labour. The tribunal’s considerations included the fact that Uber: interviews and recruits drivers, controls key information (such as passengers’ names), requires drivers to accept trips and/or not cancel trips, sets the default route, fixes fares, subjects drivers to a de facto performance management procedure, determines issues about rebates, accepts the risk of loss, handles complaints by passengers and reserves the right to amend drivers’ terms unilaterally.

The tribunal’s finding that Uber drivers are workers paves the way for claimants to continue proceedings pursuant to the National Minimum Wage Regulations 2015, The Working Time Regulations 1998 and the Employment Rights Act 1996. Uber intends to file an appeal. In any event, the parties were asked to deliver written representations by 2December to the tribunal as to the best way forward to assess drivers’ claims.

Does the UK decision have implications for Uber in Hong Kong? It is unlikely the employment tribunal’s finding will have immediate or even significant implications for Uber drivers in Hong Kong. Although the tribunal’s analysis is derived from a consideration of how much control Uber exercises over its drivers and this same control may very well be exercised by the company in Hong Kong, the employment legislation differs greatly between the UK and Hong Kong. For instance:

The argument that Uber drivers are anything but independent contractors under Hong Kong law is as difficult as fitting a square peg in a round hole.