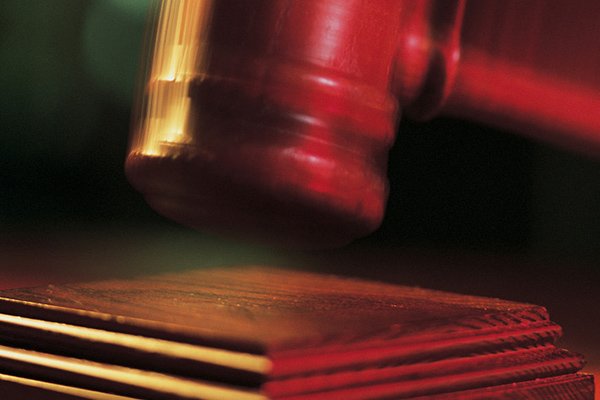 The Registrar of the Hong Kong Institute of Certified Public Accountants v X &Y, CACV 244/2016, 20 October 2017, is another example of an appeal arising out of a disciplinary committee’s decision to reprimand (and fine) an accountant with respect to the application of a technical auditing standard. There are arguably some lessons to be learned by regulators of professional bodies generally.

In this case, the accountants successfully appealed. Essentially, the Court of Appeal found that the disciplinary committee’s decision and the sanctions handed down were not based on allegations set out in the complaint. At para. 24 of the judgment is a passage that may resonate with some who face complaints of professional misconduct:

This observation applies generally to regulatory bodies. If a disciplinary committee of a professional body makes a finding of fault based on an allegation not included in the complaint (and which the respondent does not have a chance to address) this is liable to constitute a serious irregularity and be appealed to the courts.

With such appeal proceedings comes a risk of incurring significant costs. As the judgment makes clear, the fact that disciplinary proceedings have been commenced in exercise of a professional body’s statutory regulatory function (to act in the public interest and maintain professional standards) does not justify a rule that there should be “no order as to costs” where a disciplinary complaint fails on appeal. In the absence of any legislative provision to the contrary or special circumstances or evidence justifying otherwise, the courts retain an unfettered discretion when it comes to the costs of disciplinary proceedings.

In this case, the complainant (in effect, the professional body) was ordered to pay the accountants’ costs of the disciplinary proceedings. These costs are likely to be significant and add to the costs order already made in favour of the accountants in these proceedings (see Industry Insights, August 2017 – “Accountants: Restraining Publication of a Reprimand Pending Appeal”). Unless covered by insurance these costs usually come out of a regulator’s reserves (and are, presumably, ultimately paid for by members).

Where complaints involve the application of highly technical professional standards (in respect of which there are legitimate differences of opinion) regulators should carefully consider whether formal disciplinary proceedings are in the public interest.