Costs of the Arbitration and Costs of Obtaining Interim Measures 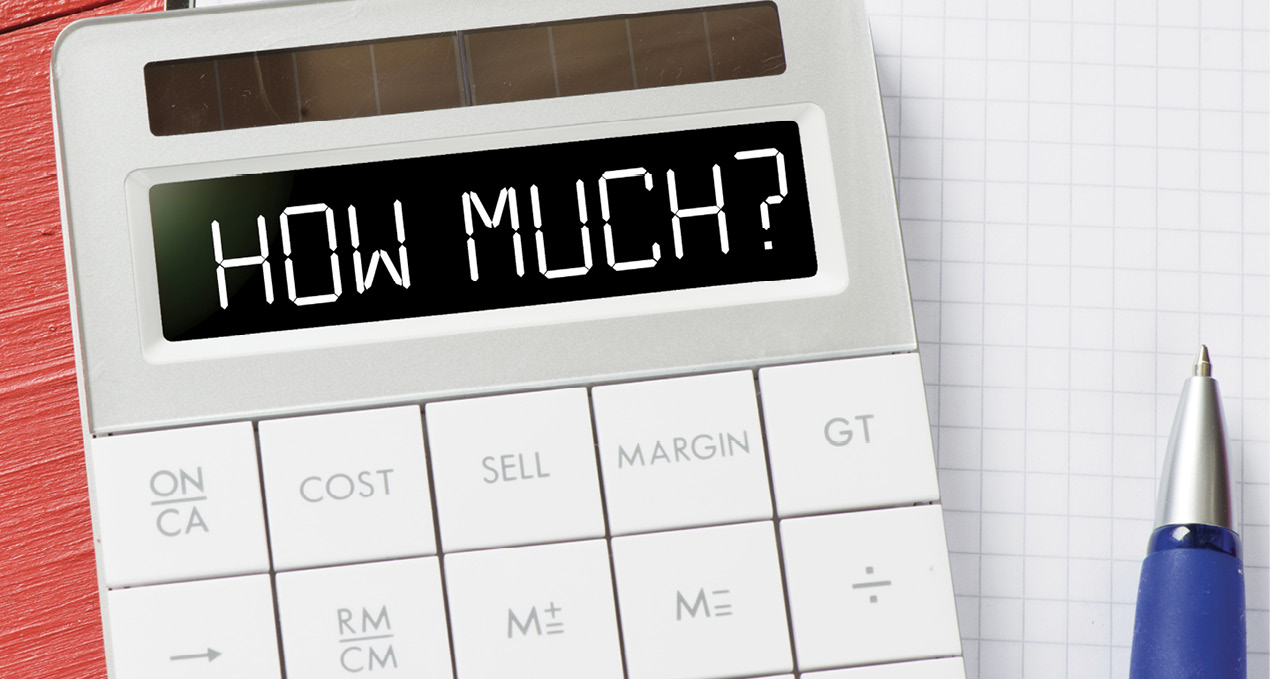 Under the Arrangement Concerning Mutual Assistance in Court-ordered Interim Measures in Aid of Arbitral Proceedings by the Courts of the Mainland and of the Hong Kong Special Administrative Region (the “Arrangement”), a party “to arbitral proceedings in Hong Kong” is entitled to seek interim measures, such as property, evidence and conduct preservations, in the relevant Mainland courts. Consequential costs will inevitably be incurred by the party for such an application in the Mainland court proceedings, which are separate but ancillary to the Hong Kong arbitration proceedings. A practical question would then arise: are these consequential costs recoverable in the Hong Kong arbitral proceedings?

Types of costs in arbitration

In general, two types of costs may arise in an arbitration: (a) costs of the arbitration and (b) costs of the reference. Costs of the arbitration commonly include (i) the tribunal’s fees and expenses, (ii) the administrative fees and expenses of the institution, and (iii) the reasonable cost of expert advice and other assistance required by the tribunal. Costs of the reference, on the other hand, are the parties’ costs of preparing and submitting their cases to arbitration. Such costs would also include the costs of interlocutory application where the arbitral tribunal has made no separate order as to the costs of such applications (Evmar Shipping Corpn v Japan Line Ltd (The “Evmar”) [1984] 2 Lloyd’s Rep 581).

Power of the tribunal to award costs in Hong Kong

Costs of obtaining interim measures under the Arrangement

In Hong Kong, an arbitral tribunal’s powers to award costs are contained in s. 74 of the Arbitration Ordinance (Cap. 609) (the “AO”), with relevant provisions set out below:

In light of the above, it is significantly uncertain whether the parties can successfully obtain their costs of application for the interim measures before Mainland courts under the Arrangement after the Hong Kong tribunal publishes an award. Indeed, such costs application is very likely to be rejected by the Hong Kong trubinal.

Costs of arbitration under the UK Arbitration Act

Under English law, the reference to “other costs” typically encompasses the costs incurred prior to the commencement of the arbitration proceedings, costs of obtaining evidence, fees and expenses of witnesses, travel and accommodation costs, expert’s fees and necessarily costs incidental to the arbitration, such as costs of arranging hearings.

In Essar Oilfield Services Ltd, the judge held that “other costs” specified in s. 59(1)(c) must be costs which are related to the arbitration proceedings, including the costs of third party funding. The lack of a specific reference to third party funding or any specific category of “other costs” was immaterial. At paragraph 69, HHJ Waksman QC said: “As a matter of justice, it would seem very odd and certainly unfortunate if the arbitrator was not entitled under s59(1)(c) to include the costs of obtaining third party funding as part of "other costs" where they were so directly and immediately caused by the losing party.”

In contrast, in London Arbitration 5/04 (2004) 635 LMLN 4, a case concerning time charterparty dispute, the arbitral tribunal found that although there were authorities where the courts allowed costs of obtaining security, those decisions were based on the court rules which empowered the courts to award costs with a much wider scope than it was the case for arbitrators. In the tribunal’s view, it was clear from the relevant sections of the 1996 Act that the tribunal could only award the costs of the arbitration. Since the costs incurred in seeking security were not costs of the arbitration, therefore, they could not be awarded in the arbitration.

Should the costs relating to the interim measure obtained under the Arrangement be recoverable as costs in an arbitral award?

Unfortunately, under the present Arrangement and the AO, it seems that there is no mechanism for the applicant to obtain costs order for the application for interim measures made in Mainland courts.

Thus, it is suggested that expansion or amendment to the Arrangement should be made to allow the tribunal to assess costs of applying interim measures in Mainland China in the award.

Edward is qualified as a solicitor in England & Wales as well as a lawyer in P.R. China.  His main area of practice is in commercial and shipping litigation and arbitration. He is extensively experienced in advising and handling international commercial disputes covering areas such as sale of goods/trade and commodities, energy and offshore projects, shareholder and equity-related disputes, and international investment (particularly connected with Belt & Road projects), commercial fraud, worldwide enforcement of judgments and arbitration awards etc.  Edward has been appointed as members of a number of advisory bodies to the Hong Kong government, including Advisory Committee on Promotion of Arbitration, Steering Committee on Mediation, Aviation Development and Three-Runway Advisory Committee, Hong Kong Maritime and Port Board, and an adjudicator of the Registration of Persons Tribunal.  He is also the principal representative of the International Chamber of Shipping (China) Liaison Office.

Maggie is experienced in handling insurance claims for the insurance companies and the insured, including personal injury, employees’ compensation, traf c accident and public liability claims. She also acts for the injured persons. For shipping matters, she has been involved in crew personal injury claims for insurers and P&I clubs and charterparty disputes. Maggie also has experience in the applications for injunctions and disclosure orders in the context of fraud and asset-tracing matters, enforcement of judgements and arbitral awards, oral examination of judgment debtor, as well as winding up proceedings.