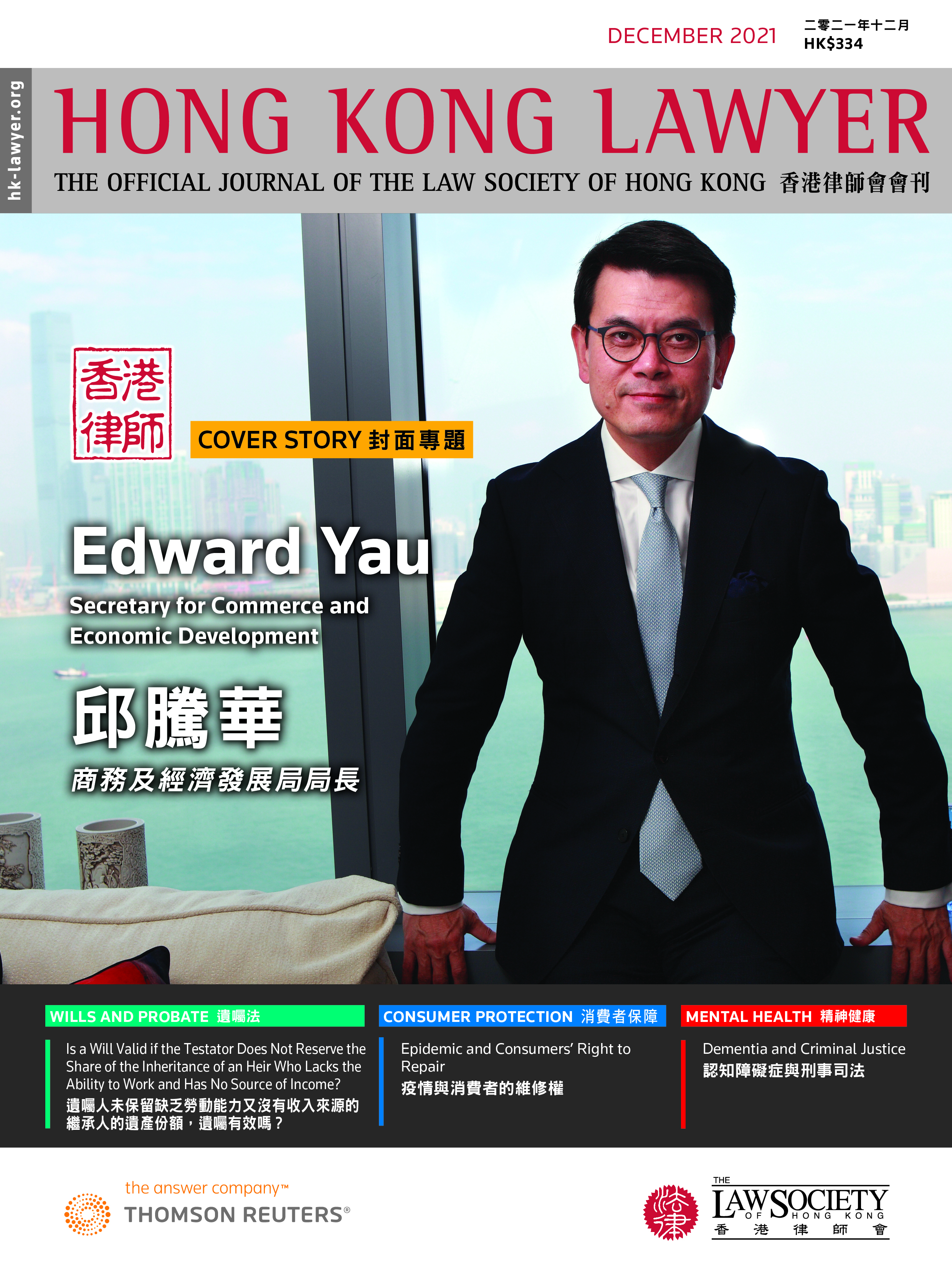 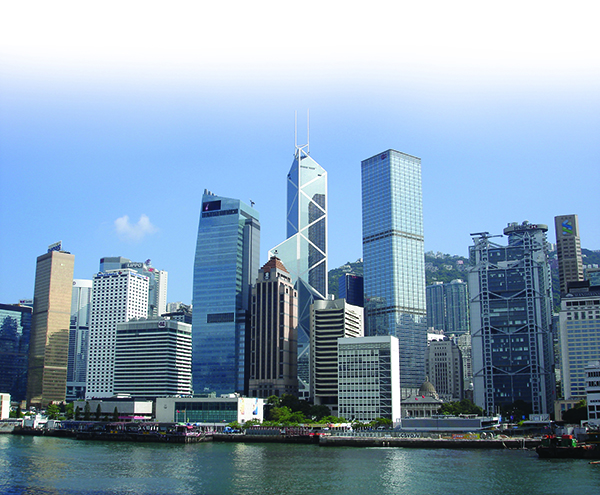 One only has to take a cursory perusal of the Competition Commission's resplendent website to see that it is one of the most socially active regulators in the village of Hong Kong, with frequent community events, seminars, press releases and the like. This is particularly impressive for a regulator that does not (for example) have a licensing or supervisory relationship with those it investigates.

However, such are (among other things) the contrasting personalities on the Commission and its Executive, it is not surprising if some of the agency's pronouncements cause concern or confusion in the wider community, while also not appearing to fit very well with local circumstances. The Commission (and, in particular, its Executive) may, in some instances, still be "finding their feet". At the time of writing, the Commission's first case will start trial (estimated for nineteen days) in mid-June 2018.

Earlier this year, an Industry Insights ("Sanctions – Walk Tall", January 2018) referred to the Chief Executive Officer's apparent call for tougher sanctions, including incarceration, for those who flout the law; this at a time when the Commission is looking to revise its leniency policy and roll out cooperation guidelines. While not mutually exclusive, the earlier call for incarceration raised some concern.

Providing written confirmation of authority to act (including, the name and address of a client) is not objectionable – section 58(2) of the Competition Ordinance. However, some allowance should be made for certain circumstances; for example, in the early stages of an investigation or during a so-called "dawn raid" a law firm may need time to clarify its instructions, particularly as regards a corporate entity and its senior management. The need to ensure that those who are the subject of an investigation receive timely and proper access to legal representation should trump the Commission's "house-keeping" concerns about who may be acting for whom early on in an investigation involving multiple parties.

Of more concern is a suggestion that lawyers should confirm the scope of their appointment to representatives of the Commission's Executive. That part of a lawyer's engagement is almost certainly protected by legal professional privilege and should not be disclosed in any shape or form without client consent and, only then, after careful consideration. The Competition Ordinance expressly recognises legal professional privilege (section 58(1)).

One thing is for sure. There are some twelve thousand or so legal practitioners in Hong Kong (solicitors in private practice, barristers, in-house lawyers and registered foreign lawyers) and a common denominator among them is a steadfast protection of their clients' right to legal professional privilege. Indeed, it is not unknown for legal practitioners within the Commission's Executive to come and go and there is a local saying in the village – which loosely translates (in English) to "What's good for the goose is good for the gander".