Amendment to Employment Contract Void Due to Lack of Consideration 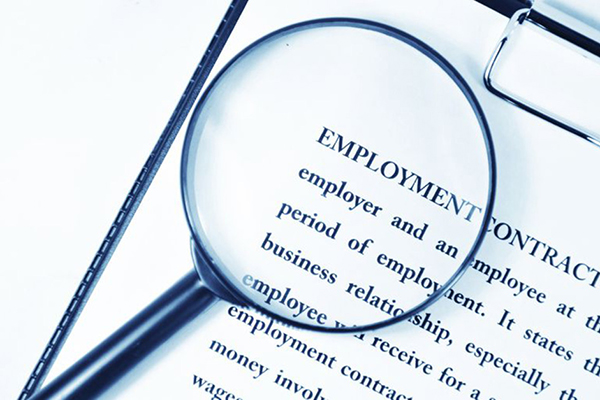 In Wu Kit Man v Dragonway Group Holdings Limited, HCLA15/2016, the Court of First Instance (“Court”) held that an addendum amending an employee’s contract of employment by requiring the employer to pay the employee a bonus of HK$350,000, was void as the addendum was only beneficial to the employee and the employee had not provided sufficient consideration for the addendum to be binding.

Wu Kit Man (“Wu”) was hired by Dragonway Group Holdings Limited (“Dragonway”) in May 2015 to assist with preparing Dragonway for listing on the Hong Kong Stock Exchange. In October 2015, the parties signed an addendum stating that:

“If the Company or its holding company ceased the listing plan or you leave the Company for whatever reason before 31 December 2016, a cash bonus of HK$350,000 will be offered to you within 10 days after the cessation or termination and in any event no later than 31 December 2016.”

Wu left Dragonway on 21 December 2015 and had successfully argued at the Labour Tribunal that the addendum was valid and binding and she was entitled to the cash bonus of HK$350,000. Dragonway appealed on three grounds.

Second, Dragonway argued that Wu had not disclosed her previous criminal record before accepting Dragonway’s offer of employment, and due to this misrepresentation, her employment contract and the addendum were void. In rejecting this ground, the Court reiterated that under common law, employees are under no obligation to disclose a criminal record.

Third, Dragonway argued that the addendum lacked consideration and therefore was not a valid contract. In accepting this ground, the Court stated that if any amendment to a contract only benefits one party, the amendment would be invalid due to lack of consideration. The Court held that the addendum which granted Wu the right to receive the bonus did not require Wu to fulfil any further conditions to receive the bonus. Rather, it only required her to continue to carry out her existing role which was to assist with preparing Dragonway for listing. On that basis, the addendum lacked consideration and was invalid, and Wu was ordered to repay the cash bonus of HK$350,000.

To avoid any dispute over consideration, any amendments to an employment contract should be executed as a deed, as a deed does not need consideration to be binding on the parties.

Employers are often concerned with ensuring they are providing appropriate consideration to the employee so that a contract is valid. This case is a good reminder to employers to be equally aware of whether the contract benefits the employer as well as the employee (eg, is the employee taking on more responsibilities, etc.). If in doubt, use a deed as explained above.

* The authors would also like to recognise the contributions of Natasha Hall, Professional Support Lawyer, Baker McKenzie, Hong Kong.