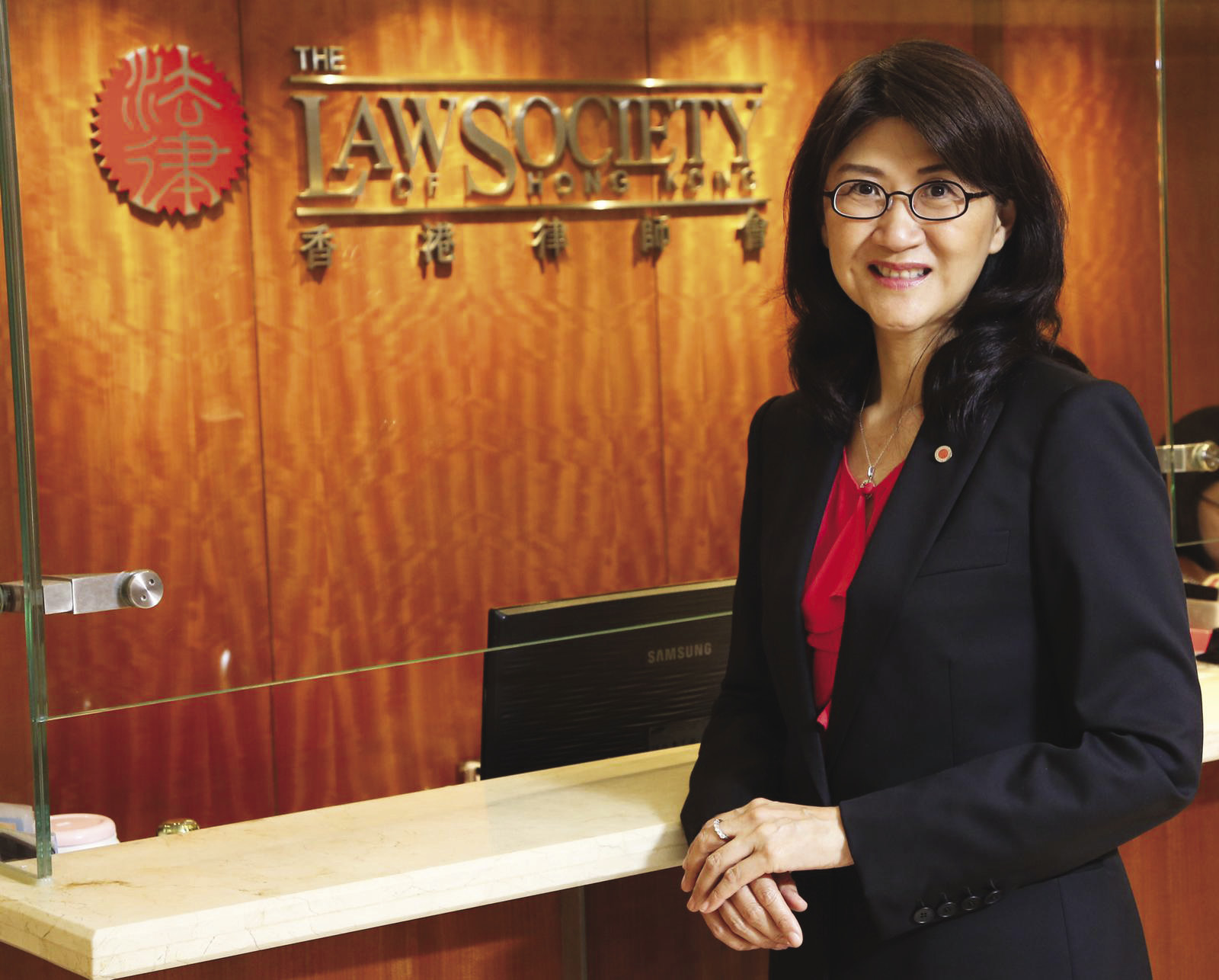 In late 2015, concerns were expressed to the Law Society regarding some registered foreign lawyers (“RFLs”) practising Hong Kong law and holding themselves out to do so in their official websites. As a result, in 2016, the Council decided to conduct an overall review of the foreign lawyers’ regulatory regime. Consequently, some proposed amendments to the Legal Practitioners Ordinance and its subsidiary legislation relating to the practice of RFLs and foreign law firms in Hong Kong were put forward.

By the end of the consultation period on 31 December 2018, the Law Society had received over 280 written responses. In addition, the Law Society had held discussions and meetings with numerous Hong Kong and foreign law firms. The proposed amendments were also discussed at a Members’ Forum on 13 November 2018.

While the responses reaffirmed the consensus on the fundamental principle that persons not qualified as Hong Kong legal practitioners should not practise or advise on Hong Kong laws, many of them presented compelling arguments against the proposed legislative amendments, other than those relating to registration fees.

Accordingly, subject to some slight modifications, the Council has decided to proceed with the amendment exercise on the Foreign Lawyers Registration (Fees) Rules and to seek approval from the Chief Justice on the fee proposal. However, with respect to the remaining proposed amendments, taking into account the overwhelming objections raised in the responses and the supporting justifications, the Council was convinced that there could be unintended consequences that adversely affect the development of the legal profession and the legal services market in Hong Kong if such proposed amendments were made. Hence, the Council has decided not to pursue those remaining legislative proposals.

Going forward, the Law Society will compile a guidance note reiterating that persons who are not qualified as Hong Kong legal practitioners must not practise Hong Kong law and setting out the legal consequences if they do so. Further, clear guidance will be provided on what is regarded as “competence” in cases where RFLs wish to conduct their practice on such a basis.

Another proposal put forward in the consultation was to revise the ratio between foreign lawyers and Hong Kong solicitors in a Hong Kong firm as well as in a registered Association between a Hong Kong firm and a foreign firm under rule 13 of the Foreign Lawyers Registration Rules. The responses from the consultation reflected the efforts that the foreign firms had put into maintaining the current ratio and the practical difficulties that some would have in complying with the proposed revised ratio. After balancing the arguments for and against the revision, the Council decided to maintain the status quo.

The other proposal in the consultation related to the change of the period from three to five years required of a foreign firm to be established in Hong Kong prior to being entitled to convert to a Hong Kong firm. The purpose of this proposal was to allow a longer period to ensure a smooth transition from a foreign firm to a Hong Kong firm, including compliance with the revised ratio between RFLs and Hong Kong solicitors. Since the Council has decided not to revise the ratio between RFLs and Hong Kong in a Hong Kong firm and a registered Association, this proposal of lengthening the conversion period was considered unnecessary and hence shall not be pursued.

The Law Society is grateful to members taking the time to respond to the consultation and sharing their valuable views on the proposals. Without their active participation in the review exercise, the Law Society might not have been able to focus consideration on the specific concerns and difficulties that some members had.