Since the time of Banks v Goodfellow (1870) LR 5 QB, challenges concerning testamentary capacity have been a common issue arising before the courts. The Court of Final Appeal has recently provided guidance on testamentary capacity in the case concerning the estate of Au Kong Tim in FAMV No. 47 of 2018, which affirmed the views of the Court of Appeal in CACV No. 177 of 2017.

The deceased Au Kong Tim (the “Deceased”) died at the age of 93 following prolonged infirmity, leaving an estate worth in excess of HK$1 billion. The Deceased made a valid will in 2002 (the “2002 Will”) in which he left the whole of his residuary estate to his six grandchildren in equal shares. The Deceased’s elder son however sought to propound a will purportedly made by the Deceased in 2008 (the “2008 Will”) revoking the 2002 Will and leaving his entire estate to the Deceased’s two sons and two grandsons, excluding the four granddaughters. The Deceased’s younger son on the other hand sought to propound the 2002 Will.

The trial judge pronounced in solemn form the 2008 Will propounded by the elder son. The Court of Appeal allowed the younger son’s appeal. The elder son applied to the Court of Final Appeal for leave to appeal. The application was dismissed. At issue was whether the Deceased had duly executed the 2008 Will; whether he was of testamentary capacity to do so; and whether he knew and approved of its contents at the time of its execution.

Principles Arising From the Judgments

Banks v Goodfellow remains the classical approach in determining testamentary capacity. This requires an inquiry into whether (a) the testator understood the nature of the act of making a will and its effects; (b) whether he understood the extent of the property of which he was disposing; and (c) whether he was able to comprehend and appreciate the claims to which he ought to give effect.

The “golden rule” remains valid. Using the words of the CFA, “when a solicitor draws up a will for an aged or seriously ill testator, it should be witnessed or approved by a medical practitioner who ought to record his examination of the testator and his findings, and that an earlier will should be examined and any proposed alterations should be discussed with the testator.”

Solicitors are recommended to refer to the checklist for assessing testamentary capacity set out in “Assessment of Mental Capacity: A Practical Guide for Doctors and Lawyers” published by the British Medical Association and the Law Society.

Use of the checklist and the “golden rule” were only “prudent guidance for solicitors” and were not rules of law that must be strictly adhered to. The extent of the inquiries will depend on the circumstances of each case. In the case of Au Kong Tim, the failure of the solicitors to undertake inquiries to as set out in the checklist was criticised by the court.

Solicitors involved in the drafting of Wills should familiarise themselves with the principles in Banks v Goodfellow and the judgements in the Au Kong Tim case. The checklist in “Assessment of Mental Capacity: A Practical Guide for Doctors and Lawyers” is useful when taking client instructions and its use is recommended for all cases.

As affirmed in Au Kong Tim, each case is different and the extent of inquiries required depends on the circumstances. Cases which require more attention include old or ill testators, where there is a significant change from a previous will, where the case is likely to become contentious, or when instructions for drawing up a Will comes from someone else other than the testator.

Solicitors should also follow the guidance set out in the judgment of the Court of Appeal in Au Kong Tim:

“In view of the importance that the Court attaches to a will which has been executed before a solicitor in this way, proper groundwork should be undertaken by the solicitor who is charged with this task. The solicitor should not regard the task as merely a formal act. Although in Hong Kong instructions to prepare a will may often be given by the adult children of the testator who is elderly and not in good health, it behoves the solicitor who wishes to discharge his duty properly to meet the testator personally for the purpose of taking instructions or confirming the instructions. He should do this well before the day appointed for the execution of the will which by then is already prepared on the instruction given by someone other than the testator.

The enquiries made by the solicitor at such an appointment should, subject to the circumstances of each case, include the following, namely,

1) the age of the testator,

3) whether he has a surviving spouse,

4) the number of children and grandchildren he has,

5) whether there is someone other than his immediate family member dependent on him for support,

6) the beneficiaries he would like to provide for in his will,

8) whether he has made a previous will,

9) whether he understands the new will will revoke the previous will,

10) whether he understands the difference between the new and the previous will.”

The importance of instructing an experienced independent lawyer to draft the Will, the following paragraph of the judgment of Hawes v Burgess, was quoted in the judgment of Hon Chow J at the Court of First Instance, although it is the view of the Court of Appeal that the value of the solicitor who lacks medical training should not be overstated:

“My concern is that the courts should not too readily upset, on the grounds of lack of mental capacity, a will that has been drafted by an experienced independent lawyer. If, as here, an experienced lawyer has been instructed and has formed the opinion from a meeting or meetings that the testatrix understands what she is doing, the will so drafted and executed should only be set aside on the clearest evidence of lack of mental capacity. The court should be cautious about acting on the basis of evidence of lack of capacity given by a medical expert after the event, particularly when that expert has neither met nor medically examined the testatrix, and particularly in circumstances when that expert accepts that the testatrix understood that she was making a will and also understood the extent of her property.”

There is no requirement that the
medical practitioner is an Approved Doctor under s. 2(2) of the Mental Health Ordinance, however, it is advisable to engage a psychiatrist who
is qualified to conduct proper examination on the testator’s mental capacity, as his contemporaneous note will be produced in court proceedings as evidence. It is important to note that not all medical practitioners, including psychiatrists, are familiar with the principles in Banks v Goodfellow.

This is well illustrated in Chiu Man Fu v Chiu Chung Kwan Ying (HCAP No. 9 of 2005), where the medical practitioner performing the assessment did not ask questions related to the Will, “simply did not bother to inquire about the existence of a previous will or question the disinheritance” and did not make any attendance notes of the assessment. The assessment was found by the court to be “materially deficient”.

Solicitors should take steps to ensure that the medical practitioner has the requisite skills to conduct the testamentary capacity assessment according to the principles in Banks v Goodfellow. The solicitor should also provide a copy of the draft Will and information on the existence of previous wills.

During the assessment, the solicitor should ensure that the medical practitioner has taken attendance notes documenting the assessment conducted. It is also advisable to request a full medical report of the assessment in cases where challenges to testamentary capacity are likely to arise in the future as the report will become a key piece of evidence.

It is worth noting that the Deceased passed away on 7 July 2009, and the dispute did not reach its finality until the judgment of Court of Final Appeal refusing the appellant’s leave to appeal was delivered on 19 December 2018, almost 10 years later. The value of the estate is about HK$1billion. Probate dispute in Hong Kong can be a lengthy and costly exercise, highlighting the importance of proper estate planning to be done as early as possible.

Solicitors drafting Wills should also make enquiry on the family structure of the testator and the relationship among family members in order to advise testator properly on the likelihood of dispute if the Will is drafted in accordance with the instructions, in particular when any of the next of kin of the testator is disinherited and that person may be aggrieved by such decision. Proper explanation should be given by the testator for such decision, which can be achieved with a side note or letter of wishes. 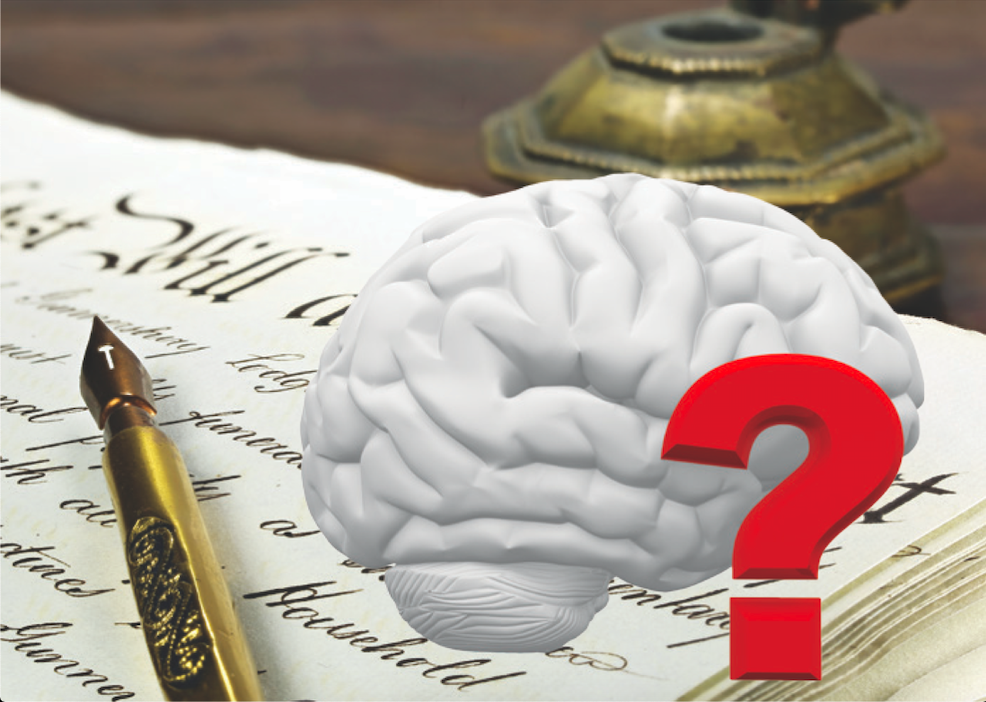 Alfred is a founder and partner of Messrs. Hugill & Ip, an independent firm in Hong Kong. He has 20 years of experience in dispute resolution, specialising in probate and trust. Alfred advises on a full range of estate and trust planning matters, including will drafting and construction of complicated trusts, and acts for clients in probate actions. He often acts as estate administrator and is appointed by the High Court as administrator in contentious estates. In March 2017, Alfred was appointed to sit as a Deputy District Judge in Hong Kong.

Specialist in Psychiatry and Solicitor (non-practicing), The Central Practice

Gabriel is a Specialist in Psychiatry in private practice and an Honorary Clinical Assistant Professor at the University of Hong Kong. He qualified as a solicitor in 2013 but is currently not practicing. He regularly acts as an expert psychiatric witness in probate, personal injury and criminal cases. He is also a member of the Health Committee of the Medical Council of Hong Kong and the Guardianship Board.