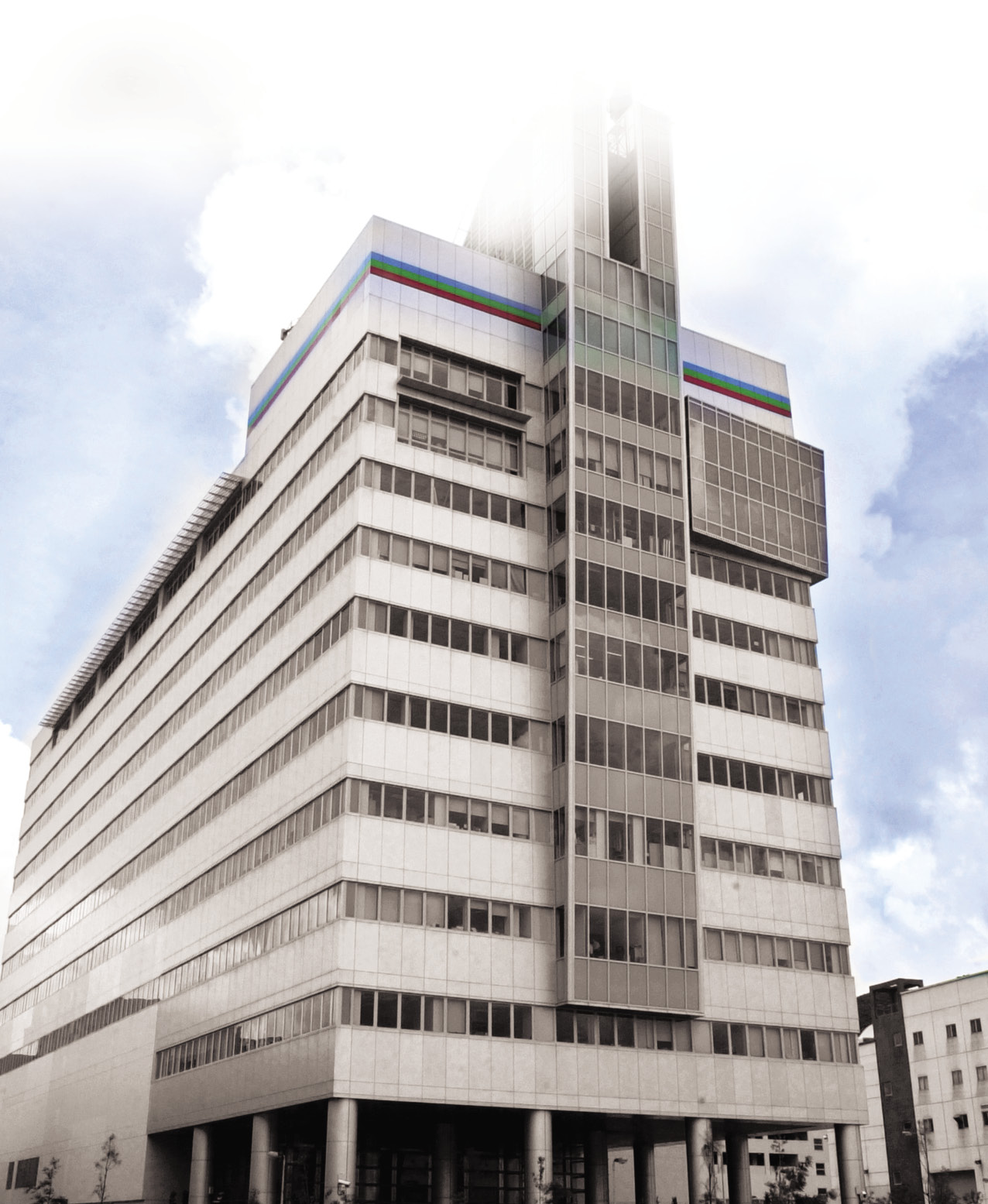 On 29 January 2016, the Court of First Instance handed down an important decision on the procedural and substantive aspects of competition law. Justice Godfrey Lam, sitting in the Court of First Instance, decided to quash the 2013 decision of the Communication Authority (“CA”) that Television Broadcasts Limited (“TVB”) had violated the competition provisions in the Broadcasting Ordinance, for which TVB was fined a sum of HK$900,000 and ordered to rectify its practices. The judge decided that the CA’s decision should be quashed for procedural unconstitutionality and, alternatively, part of the decision should be quashed for the disproportionate remedies ordered. The judge nonetheless upheld the CA’s competition law analysis of TVB’s practices.

The anti-competitive practices in question relate to certain contractual clauses and policies which TVB had imposed against its artistes and singers between 2007 and 2010. They include:

These practices, which tend to limit other broadcasters’ access to artistes and singers, were found by the CA to have the purpose and effect of harming competition in the television programme service market, contrary to the competition provisions in the Broadcasting Ordinance. TVB challenged the CA’s decision by judicial review, which led to the present decision.

Procedural Unconstitutionality of the CA’s Decision

Justice Lam held that the CA’s decision should be quashed for procedural unconstitutionality – the legal framework did not provide TVB with a hearing by an independent and impartial tribunal despite the fact that it had its rights and obligations determined in a suit at law, contrary to Art. 10 of the Hong Kong Bill of Rights, which is constitutionally protected under the Basic Law.

First, the CA is not independent and impartial because it is both a policy-maker and a competition enforcement body in the broadcasting sector. Any views formed by the CA in fulfilment of its policy-making role (such as when the CA advised the Government on liberalisation of the broadcasting sector) regarding the competitive situation in the sector may influence its views on similar issues in a competition case. Secondly, the Chief Executive in Council (“CEIC”), to which the CA’s decisions may be appealed, is a political and non-judicial body which cannot fulfil the requirement under Art. 10. Besides, the possibility to challenge the CA’s decision by judicial review does not render the system constitutional, as the scope of challenge is necessarily limited, and excludes any challenge on the legal or factual accuracy of the CA’s decision.

The judge dismissed TVB’s alternative argument that the CA ought to have proved beyond reasonable doubt that TVB had violated the competition provisions. Even if TVB were faced with “criminal” charges under those provisions for the purposes of the Hong Kong Bill of Rights (which the judge disagreed), the applicable standard of proof would still remain as the ordinary civil standard of “on the balance of probabilities”. The judge confined the Hong Kong Court of Final Appeal decision in Koon Wing Yee v Insider Dealing Tribunal [2008] 3 HKLRD 372 (regarding the application of the criminal standard to insider dealing proceedings) to its context, observing that the economic nature of competition cases renders the criminal standard unsuitable for competition proceedings.

As to how similar issues will be addressed under the Competition Ordinance, the following observations can be made:

In upholding the CA’s competition law analysis, Justice Lam clarified the following legal principles, which are also relevant to future cases decided under the Competition Ordinance:

The judge made extensive reference to overseas authorities, including EU, UK and Australian decisions, in clarifying the legal principles above. Since the Competition Ordinance is modelled after the competition laws in the EU, UK and Australia, legal authorities developed in these jurisdictions are likely to be of continual relevance to future cases concerning the Competition Ordinance.

Remedies against TVB were Disproportionate

The judge accepted that it was disproportionate for the CA to order TVB to eliminate all anti-competitive clauses and policies for all types of artiste or singer contracts, and that such an order should be set aside in any event. In the judge’s view, the anti-competitive situation could possibly be rectified if the restraints were removed for only some of the contracts, such that other broadcasters could hire the artistes and singers under those contracts.

The courts are likely to take a similar approach under the Competition Ordinance in requiring any remedies ordered to be proportionate, in that they should not go beyond what is necessary to cure the anti-competitive problem. However, EU authorities (eg, Hoffmann-La Roche v Commission [1979] ECR 461; Intel v Commission [2014] 5 CMLR 9) and the Hong Kong Guideline on the Second Conduct Rule (para. 4.14) would suggest that it is possible to consider exclusive dealing imposed by a powerful firm as a restriction by object under the Second Conduct Rule if it serves no purpose other than to prevent competition from rivals. If the clauses and policies imposed by TVB are considered to have the purpose (ie, object) of harming competition, it may be an appropriate remedy to order TVB to remove all such clauses and policies, since the problem to be rectified is the anti-competitive purpose of each of these clauses and policies, not simply their (cumulative) anti-competitive effect.

In conclusion, Justice Lam’s recent TVB decision has provided welcomed clarifications on important issues of procedure, competition law analysis and remedies in competition cases. The decision provides helpful guidance on how the new Competition Ordinance may operate in future cases.

Niall Coburn is the Asia-Pacific regulatory intelligence expert for Thomson Reuters. He is a barrister and former director of enforcement at the Dubai Financial Services Authority and senior specialist adviser to ASIC. He is based in Brisbane, Australia.