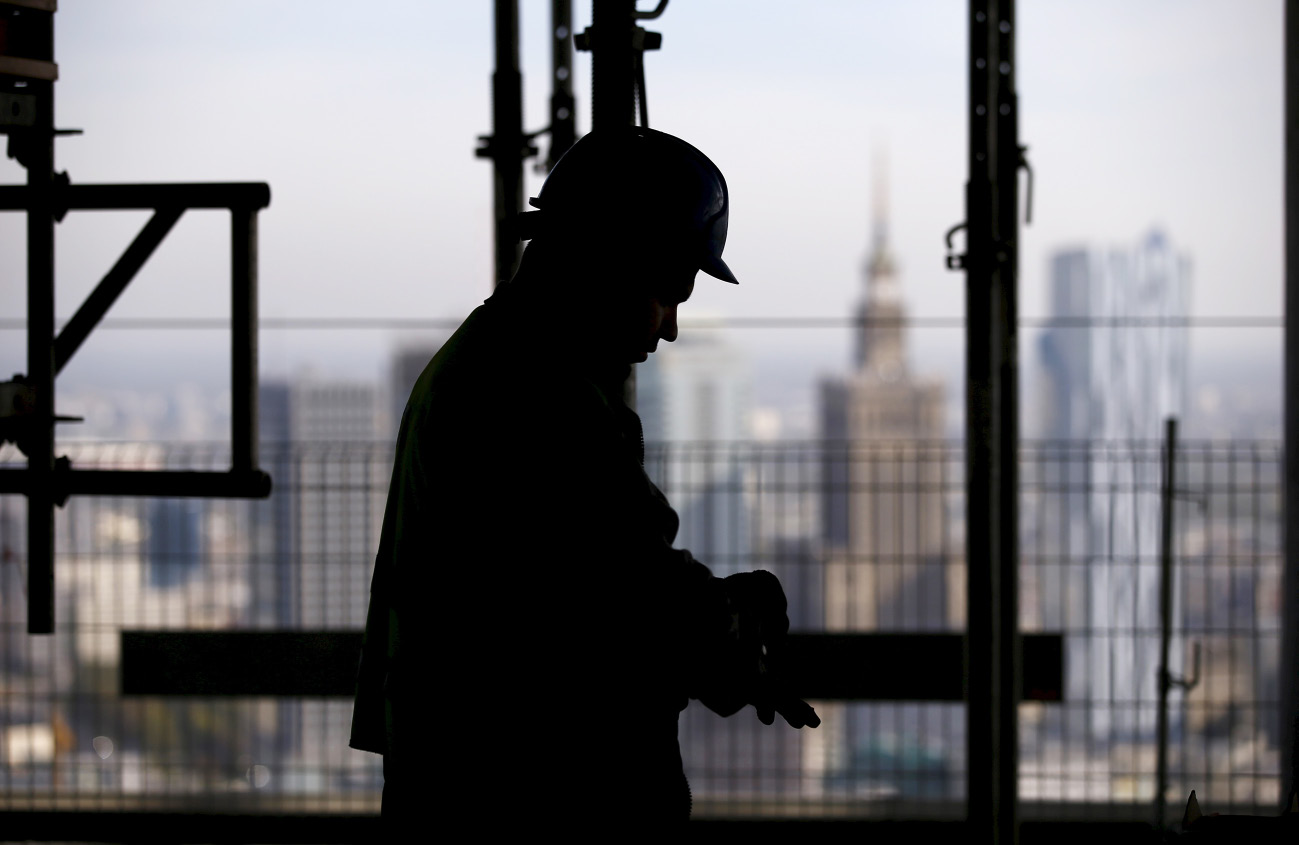 Following the birth of a statutory adjudication scheme in the UK under the Housing Grants, Construction and Regeneration Act 1996 (the “1996 UK Act”), on 1 June 2015, the Government published a consultation document on Hong Kong’s proposed “Security of Payment Legislation” (“SOPL”) for the construction industry, which includes the implementation of a similar statutory adjudication scheme (the “Consultation Document”).

The relevant statutory provision in this case is para. 9(2) of Part I of the Schedule to the Scheme for Construction Contracts (England & Wales) Regulations 1998 (“para. 9(2)”), which provides that an adjudicator must resign where the dispute is the same or substantially the same as one which has previously been referred to adjudication and a decision has been taken in that adjudication.

Further, the 1996 UK Act provides that after a construction contractor has given notice to his employer of a sum that it considers due, the employer may give a Pay Less notice, namely, indicating that the employer intends to pay less than the amount applied for by the contractor. If no valid Pay Less notice is given, the employer has to pay the notified sum on or before the final payment date and is precluded from disputing in adjudication that a payment demanded by the contractor is due (see ss. 110A & 111, 1996 UK Act).

In this case, the employers were the Respondents and the contractor was the Appellant.

In March 2013, the parties entered into a building contract. In October 2013, the Appellant commenced and succeeded in two adjudications against the Respondents in respect of two sets of interim payments due. By January 2014, the contract had come to an end.

In the Third Adjudication, the Appellant claimed two alternative reliefs:-

The adjudicator held that the Respondents’ Pay Less notice was invalid and they were required to pay £397,912 to the Appellant. It was not necessary to decide on the issue of valuation.

On 14 October 2014, the Respondents served an adjudication notice, seeking from the adjudicator decisions on the values of the contract, variations, loss of profit, and abatement and/or set off for defective works. (the “Fourth Adjudication”).

This case is an appeal against the judgment dismissing the Appellant’s claims for injunctions and declarations on the following grounds:-

The judgment below interpreted para.9(2) as being only applicable where a dispute previously referred to adjudication had actually been decided by the adjudicator, with which the Court of Appeal agreed.

This ground of appeal was accordingly rejected.

The Scope and Effect of the Third Adjudication Decision

The Appellant argued that the dispute referred in both the Third and Fourth Adjudications was the same or at least substantially the same, namely the issue of the scope of the contractor’s entitlement under the relevant clauses that dealt with the post-termination final account. The Appellant argued even though the adjudicator reached his decision by relying on the ‘Pay Less notice’ point rather than a bottom-up valuation, the dispute had been effectively determined.

The Judgment and the Position under the Proposed SOPL

Second and importantly, despite the statutory ‘Pay Less notice’ provision, a previous adjudication decision on the effect of an invalid payment notice does not necessarily bar the referral of the issue of valuation to a subsequent adjudication even if it covers the same payment.

The effect of this judgment appears to be consistent with the approach taken by the proposed SOPL, namely the emphasis on substance rather than on form in relation to entitlement to payment.

Unlike the 1996 UK Act, the proposed SOPL does not contain similar ‘Pay Less notice’ provisions. The SOPL proposes to provide parties who are entitled to claim a payment under a contract with a right to claim the payment by means of a statutory payment claim (“Payment Claim”). Paying parties may serve a response to a Payment Claim by a payment response, identifying the amounts of the Payment Claim accepted as due, the amounts disputed and any amounts intended to be set off against amounts due (“Payment Response”) (see Consultation Document, p. 17). Where the Payment Claims are disputed or ignored, the receiving party will be entitled to pursue adjudication (see Consultation Document, p. 20).

The rationale of the proposal is set out in the Consultation Document as follows:

The refusal of the English Court of Appeal to shut out the employer’s referral of the substantive issue of valuation by reason of an earlier adjudication decision on administrative grounds appears to be a move towards achieving fairer results consistent with what is aimed at under the proposed SOPL.

The proposed SOPL not only introduces the adjudication system to achieve quicker dispute resolutions, it also seeks to ensure fairer results by not imposing sanctions for failure to serve Payment Response and by allowing the paying parties the opportunity to defend their cases substantively in adjudications.

Mr. Leung was called to the Bar and joined Des Voeux Chambers as a tenant in 2015. Upon completion of his pupillage, he served an extended mini-pupillage in London at Keating Chambers, focusing on construction law.

Mr. Leung is developing a broad practice, covering both advisory and advocacy work in different areas, including commercial, company, insolvency, construction, land, trusts and probate. He has advised on various commercial matters and been involved in an international arbitration conducted in Hong Kong.

The Reuters News unit of Thomson Reuters is the world's largest international news agency and leading provider of real-time, high-impact, multimedia news and information services. Thomson Reuters journalists are subject to an Editorial Handbook which requires fair presentation and disclosure of relevant interests.