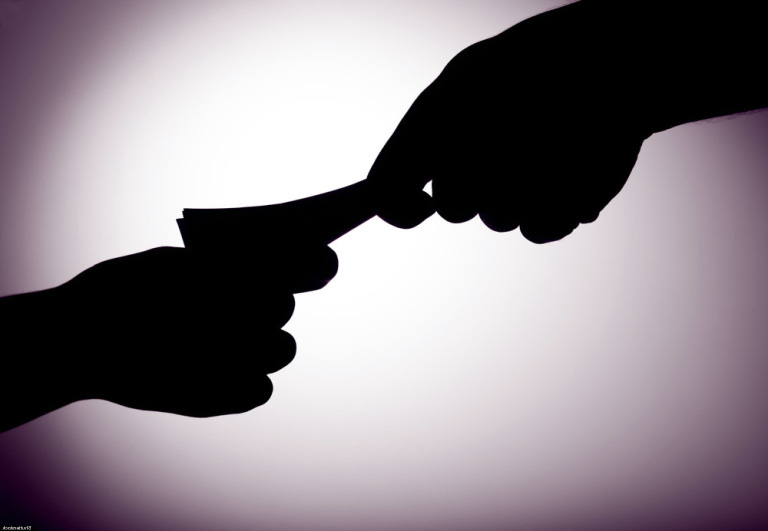 The Criminal Law of the People’s Republic of China 1997 (“1997 Criminal Law”), as amended for the ninth time in November 2015, prescribes various punishments for, among other offences, the crimes of embezzlement, accepting a bribe and offering a bribe, whether in a commercial context or involving state personnel or persons with influence over state personnel. These punishments, which include fixed prison terms and concurrent fines, are expressed in general terms that are tiered in accordance with the severity of the crime. The interpretation fleshes out the meaning of these general terms and in many cases raises the monetary thresholds that trigger criminal prosecution.

In addition, the Interpretation:

“Coming on the heels of the hotly debated draft amendment to the Anti-Unfair Competition Law, the interpretation sends a clear signal to China’s business community on the continued strengthening of China’s anti-bribery policies. Despite raising the thresholds for criminal liability, the new interpretation maintains high pressure on certain bribery practices that have relatively serious circumstances. It raises the bar for bribers of state functionaries who apply for mitigated penalties or exoneration. In addition, the new rules make clear the principles for setting criminal penalties in cases where the party accepting a bribe has influence over a state functionary.”

Though to this point criminal bribery actions in China have been far less common than related administrative actions, General Counsel for any commercial operation in China must become familiar with both the administrative prohibitions on bribery and the more complicated criminal sanctions addressed by the interpretation. Many commentators expect a substantial number of compliance actions will flow from the interpretation, and it is critical for counsel to improve awareness and amend specific compliance mechanisms at an early date. These efforts should include an internal comprehensive risk assessment, a review of compliance policies, procedures and disciplinary measures, and the development of vigorous training and monitoring systems.