Raymond Chak, managing partner of Chak & Associates, is an avid photographer who travels far and wide to pursue his passion.

Raymond Chak describes himself as a fun-loving lawyer. Instead of spending long hours in the office, he’d rather be out among nature, taking photos or going for a run.

“Being in the city is boring. I need work-life balance,” he says while sitting in his office in Admiralty. “Photography is an outlet for me to escape from legal work. I am thankful to have a partner and a team who give me a hand.”

Besides being the managing partner of his own firm, Chak & Associates, Chak is a passionate photographer who explores different corners of Hong Kong and the world to take landscape photos. He has been doing so for about a decade.

His work has earned him widespread recognition. He has taken home awards for his landscape photos and has captured images at sporting events such as Formula One and the Standard Chartered Hong Kong Marathon. 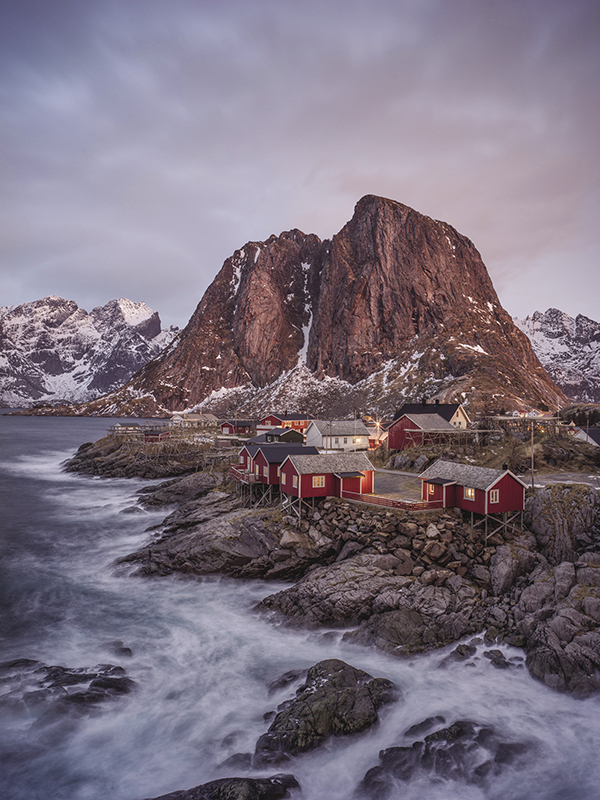 Chak has been artistic since his teenage days. He aspired to become a graphic designer before he enrolled in college.

“I was very much into art. I could draw day and night without sleeping,” he says. “I wanted to study design in university at first, but fate led me to becoming a lawyer.”

After switching to the legal career path, Chak completed his legal studies in the UK. But he hasn’t given up on art. His passion for drawing led him to photography, to which he devotes much of his time.

“Drawing and photography are very similar as they are both graphic arts. You need to pay attention to the composition and colour,” he explains. “I started with a film camera when I was still in high school. When my friends and I went out, I was always the photographer in the group.”

Over the past 10 years, he has tried different genres of photography – landscape, interior, sports and portrait. But his passion lies in landscape photography, which gives him greater access to the wilderness he so enjoys. 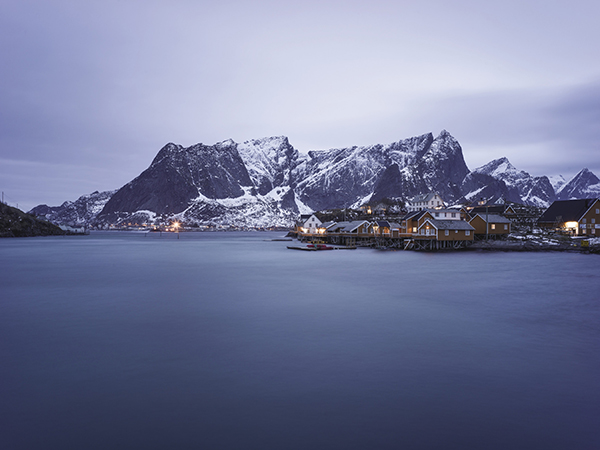 Chak says he is a “self-taught photographer who specialises in panoramic photography of fine art landscapes from Hong Kong and beyond.” Indeed, one can find the photos he has taken across Asia, Europe and the Middle East on the personal website that showcases his work.

“Other than photography, I love travelling and running marathons. After completing a race overseas, I would stay a few more days for shoot photos,” he says. “I always rent a car, so I can drive to remote places to take photos for as long as I want.”

In his home city of Hong Kong, he has explored different outlying islands and captured the aerial view of the city from Victoria Peak. In Scandinavia, he has photographed serene Norwegian fjords and waterfalls in Iceland. In Jordan, he has captured Petra's iconic façade in different lights and from different angles.

To get a great shot, Chak explains, the photographer has to be persistent and patient and think about the shot a lot.

“For landscape photographers, before sunrise and after sunset are the only two times of the day when you can take photos,” he says. “You also need to think about the light, composition and detail.”

As a result, his weekend routine includes waking up at 4AM to meet his fellow photographers, who gather to capture the sunrise from 5:30 to 6:30AM, when most of the city is still asleep.

Chak recalls his experience shooting photos in Norway. He had to get up at midnight for the sunrise, and it was at least minus 10 degrees Celsius outside.

And the toil of the photographer is such that not every attempt yields a shot to be proud of.

“You never know how the photos will end up looking. Sometimes for every 10 shots, you only get a good one. You just need to keep trying,” he explains. 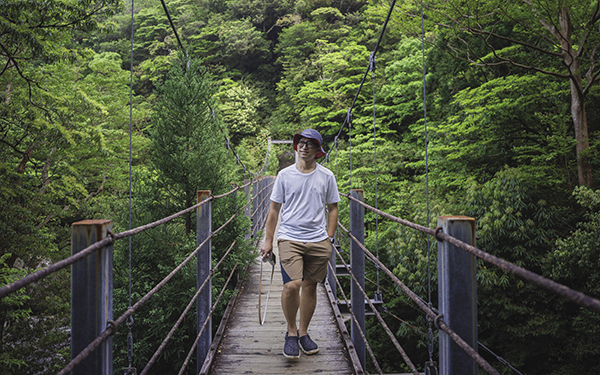 An Eye for Detail

His patience and persistence have translated into an incredible degree of detail in his landscape photos, which show the movement of the water, the coarseness of the rocks and the vivid skyscrapers.

Chak uses a medium-format digital camera, which he believes is superior to other formats when it comes to capturing greater detail in landscape shots.

“I pay attention to detail. I try to capture every leaf and every tree,” says Chak. “Whatever subject you like to take photos of, you need to get the details right. Otherwise it won’t make for perfect work,” he adds.

After a decade of shooting photos, Chak says he is still on a journey to perfection. His self-critical personality and pursuit of perfection are constantly pushing him to learn more and look for ways to improve.

“To date, I still don’t have a photo which I would call my favourite. When I go over my old photos, I never find them good enough,” he says. “I’m also still developing my own style. I don’t think I’ve got one yet.”

“To improve my skills, I read a lot of photography books to see how the other photographers shoot,” he adds. “I wonder why I cannot be as good as the others if we look at the same things.”

Chak realises the key is having the right tools.

“Canon, for example, is great for shooting fast-moving objects because of its fast shutter speed. It’s like you don’t wear basketball shoes to go running,” he says.

Another way to learn faster is to be open-minded and accept criticism while continuing to take photos to improve yourself, he notes. “Photography is about building up experiences from failure.” 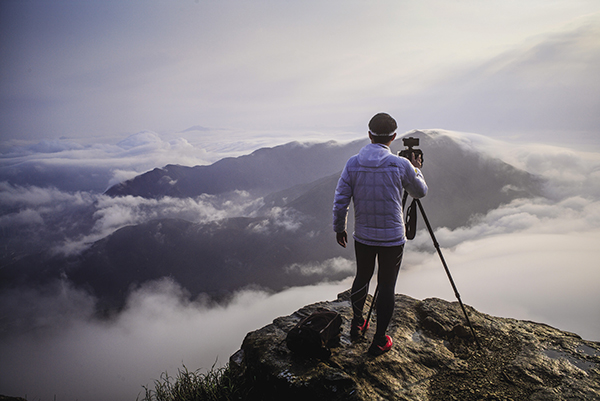 Chak does not take photos just for his own interest. He also keeps copies of his self-published photo albums to share with his friends and clients, which earns him the reputation of a lawyer-cum-photographer.

“I also take photos for my clients. After we would be done with the legal consultation, they would come to know that I am also a photographer. Then they would ask me to take a few shots for them,” he says. “They said I was even better than professional photographers.”

Photography not only helps Chak bond with his clients beyond legal work, but also with other lawyers. A member of the legal community, he has also held photography workshops for his fellow lawyers. They were well received, he remembers.

But Chak says the “photography club” in the legal community could be larger.

“Surprisingly, there are more doctors who are serious about this hobby,” he notes.

Through photography, he establishes connections with people from other backgrounds. This experience is the best part for him.

Chak occasionally volunteers to take photos for charities and non-profit organizations. One time he helped out at a fundraising concert, and he visits nursing homes on a regular basis to take portraits of the elderly for their funerals.

“To me it’s just a small favour, but it means a lot to them,” he says. “I don’t make money from photography anyway. I never intend to.”

“Getting a great shot is not the most important thing to me. What matters more is the opportunity to hang out with people and friends,” he says. “After shooting the sunrise, we eat breakfast together in a local restaurant. This is always a happy moment for me.”