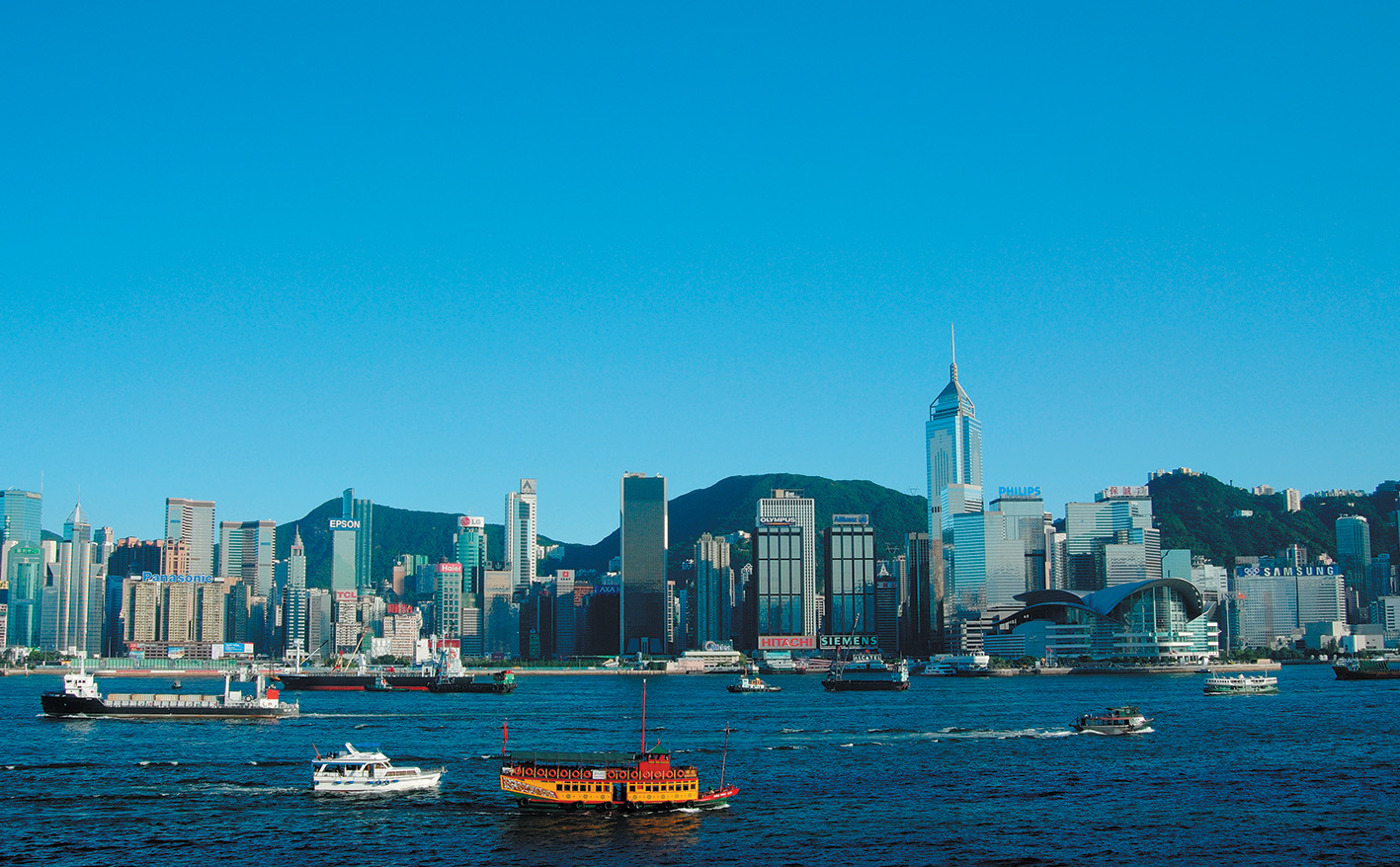 In this Insights, we asked Jason Carmichael, Corporate Partner with Smyth & Co in association with RPC, briefly to summarise developments with regard to penalty clauses and liquidated damages clauses, which once again have featured in an appeal case in Hong Kong.

The subject of penalty clauses has featured prominently in the Hong Kong Lawyer of late, further to two landmark decisions of the UK Supreme Court last year (Re El Makdessi and Re ParkingEye).  Those judgments were considered in Pinsent Masons' online feature article (March 2016) and in two Industry Insights columns (January 2016 and November 2015).

In short, the developments in the English common law herald a less interventionist approach by the courts, with an emphasis on the primacy of contractual relations between commercial parties dealing with each other at arm's length.

The majority of legal opinion in Hong Kong (to date) suggests that these common law developments are likely to find judicial approval locally.  Certainly, it is only a matter of time before these developments reach Hong Kong's Court of Final Appeal as a point of great general or public importance.

The amount of the liquidated damages had been fixed by reference to the plaintiff's lost commission for a period of two years.  The agreement itself came on the back of a settlement arising out of a previous agreement between the parties in connection with the plaintiff's provision of software to its clients in order to use the defendant's electronic trade declaration facility; that facility allowed importers and exporters to make online declarations with respect to goods imported into and exported from Hong Kong.

At first instance, the judge found the defendant to be in breach of the non-solicitation provision in the agreement and awarded a sum of HK$5 million to the plaintiff in accordance with the liquidated damages clause.  Agreeing with the judge, the Court of Appeal appears to have taken a commercial view of the clause in question, noting that the judge was correct to take into account factors such as (for example):

While the outcome in Brio Electronic Commerce turns on its facts, it does illustrate a robust commercial approach by the Court of Appeal (made up of three very experienced judges).  Such an approach is not unexpected, particularly given the plaintiff's evidence that the financial predicament it faced (in light of the defendant's breach) could threaten its financial viability.

A take away point from these recent developments is that liquidated damages clauses negotiated between commercial parties at arm's length (absent any Denningesque factors) and which provide for proportionate contractual remedies are unlikely to prick the conscience of the courts in Hong Kong.  That state of affairs is likely to become more evident once El Makdessi and ParkingEye make their way to an appeal court in Hong Kong; they did not feature in the appeal in Brio Electronic Commerce*.

* Editorial Note: (i) At the time of writing, El Makdessi and ParkingEye appear to have been referred to only in first instance reported cases in Hong Kong; (ii)  For a practical guide on the current position in England & Wales, readers are referred to (among other things) Herbert Smith Freehills' Contract Guide – "Defining Your Liability in Advance" (6 June 2016).