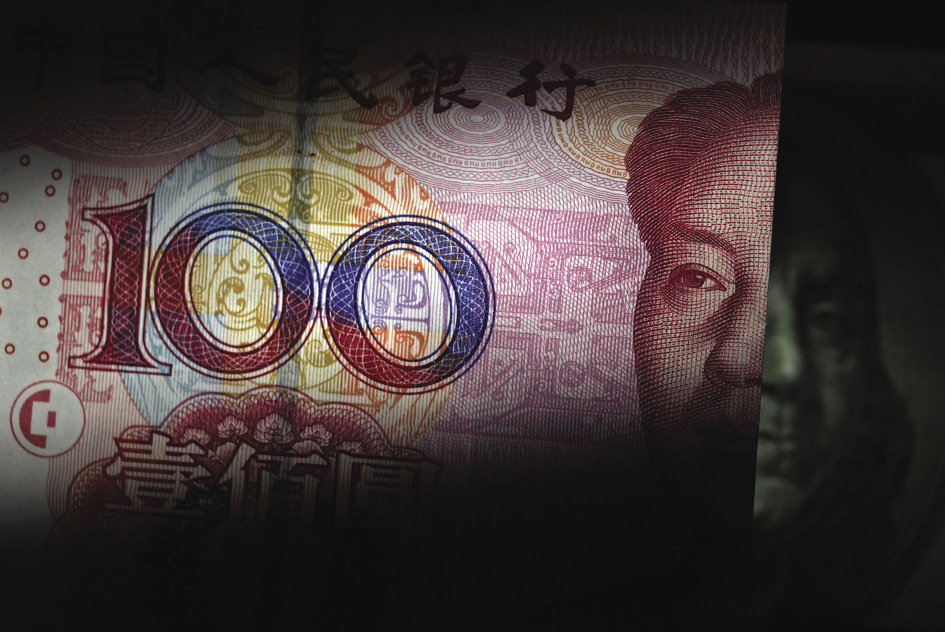 On 22 January 2016, the People’s Bank of China (“PBOC”) issued the Notice on the Expansion of a Full Bore Macro-Prudential Cross-Border Financing Pilot Programme (中国人民银行关于扩大全口径跨境融资宏观审慎管理试点的通知). The notice initiated a pilot cross-border Renminbi (“RMB”) and foreign currency financing regime in the Shanghai, Guangzhou, Tianjin and Fujian free trade zones (“FTZs”) from 25 January 2016. The concepts in the new programme were first introduced in China’s (Shanghai) Pilot Free Trade Zone (“Shanghai FTZ”) in relation to cross-border RMB financing only.

According to the notice, “cross-border financing” refers to RMB and foreign currency financing from a lender resident outside China by:

Under the notice, a pilot company or bank can obtain cross-border financing, provided it does not exceed a ceiling calculated by reference to a formula that comprises certain risk conversion multiples and macro-prudential policies determined by the PBOC.

The notice subjects pilot companies and designated banks to different sets of requirements for:

Pilot companies with foreign investment and designated banks may elect to apply the new regime or continue to apply the existing cross-border financing regime.

“Most believe the notice provides a more streamlined in-bound lending regime for pilot companies and designated commercial banks in one of the FTZs. They would benefit from more discretion in determining whether to obtain financing from onshore or offshore. That said, there are only a few publicly reported cases of in-bound lending since the notice came into effect. This may be a result of the recent increase in the cost of in-bound lending, the notice having only come into effect a month ago, and the fact that detailed implementing rules have yet to be published. Most market players may be taking a wait-and-see approach.”

General Counsel for companies in China that require in-bound financing may wish to work with their finance colleagues to study the new pilot cross-border financing programme, as well as the pending implementing rules once they are released, to determine if the new regime offers significant benefits.