In November 2020, the Law Reform Commission’s (“LRC”) Review of Sexual Offences Sub-committee (“Sub-committee”) published a consultation paper making preliminary proposals for the reform of law in relation to sentencing and related matters in the review of sexual offences. The consultation paper covers a review of the penalties for offences proposed in the report on Review of Substantive Sexual Offences (“Report”); examines ways to reform and improve treatment and rehabilitation of sex offenders in Hong Kong; and reviews the Sexual Conviction Record Check Scheme (“SCRC Scheme”) since it has come into operation in December 2011 as an administrative scheme. The consultation period closes on 11 February 2021.

In 2019, the LRC proposed in its Report that the offence of rape (recommended be renamed as “sexual penetration without consent”) and the offence of incest should be retained with modifications. The LRC has also proposed 30 new offences in the Report which are mostly modelled on the English Sexual Offences Act 2003 (“English Act”) and the Sexual Offences (Scotland) Act 2009 (“Scottish Act”).

Having reviewed the penalties of the corresponding offences in the English Act, Scottish Act, and the Crimes Ordinance (Cap 200), the Sub-committee has the following recommendations, details of which can be found in the consultation paper:-

Treatment and Rehabilitation of Sex Offenders

We have also looked at the possible treatment and rehabilitation of sex offenders at three distinctive stages.

Unlike some overseas jurisdictions such as England and Wales, the CSD does not have any incentive schemes in place. In Hong Kong, the salary of a person in custody (“PIC”) provides an incentive for work. Furthermore, PICs serving a sentence of imprisonment for specified terms can apply for early discharge. Progress in rehabilitation and the risk of reoffending are some of the considerations for early discharge.

Amongst the overseas jurisdictions which we have examined, we find the incentive scheme in England and Wales3 which aims at incentivising good behaviour with privileges earned by progression through incentive levels but can also be lost by moving down an incentive level for poor behaviour to be a good reference and starting point for Hong Kong. Noting the necessity for the Government to consider different issues from the policy perspective before a view can be formed on this matter, we recommend that the Government reviews and considers the introduction of an incentive scheme for the sex offenders in the prison institutions for increasing motivation for treatment and behavioural change.

In considering whether the SCRC Scheme should continue to be an administrative scheme (under which checks are voluntary) or be changed to a comprehensive legislative scheme (under which checks are mandatory), the Sub-committee takes the view that it should first consider whether the scheme has already been fully operated in accordance with the LRC’s previous recommendations as set out in the report on Sexual Offences Records Checks for Child-related Work: Interim Proposals (“Report on Interim Proposals”). However, the Sub-committee learnt that the SCRC Scheme currently in operation since 2011 does not yet cover all existing employees, self-employed persons, volunteers; nor does it include disclosure of spent convictions.

The Sub-committee recommends that the Government should extend the SCRC Scheme to its fullest by implementing all of the LRC’s recommendations made in the Report on Interim Proposals, and to evaluate the need to make it a mandatory scheme at an appropriate time.

The consultation period will last for three months until 11 February 2021 and the Sub-committee welcomes views, comments and suggestions on any issues discussed in the consultation paper. Copies of the consultation paper can be obtained either from the Secretary, Law Reform Commission, 4/F, East Wing, Justice Place, 18 Lower Albert Road, Central, Hong Kong, or on the Internet at www.hkreform.gov.hk

1 Consultation Paper on Sentencing and Related Matters in the Review of Sexual Offences (November 2020), paragraphs 1.8 to 1.9.

2 Consultation Paper on Sentencing and Related Matters in the Review of Sexual Offences (November 2020), paragraphs 1.10 to 1.55.

3 Consultation Paper on Sentencing and Related Matters in the Review of Sexual Offences (November 2020), paragraphs 2.35 to 2.37. 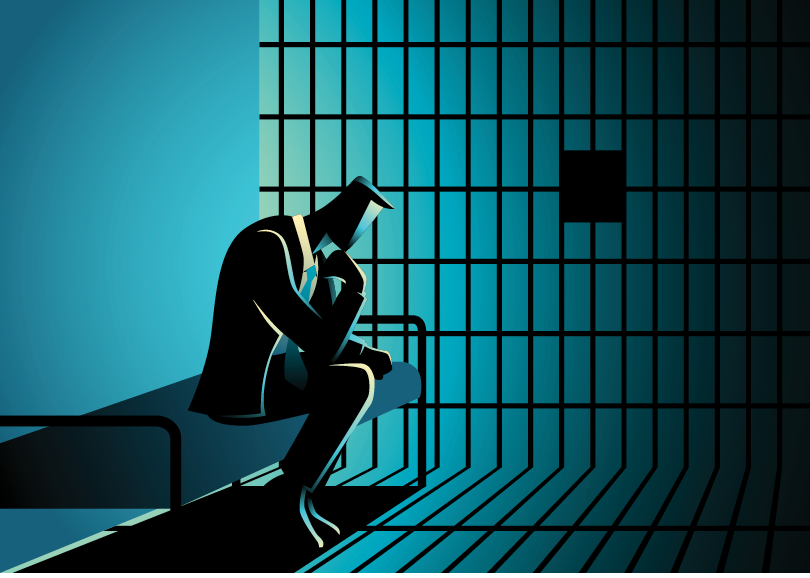 Peter Duncan practiced in New Zealand before moving to Hong Kong in 1973 to join the Attorney General’s Chambers as Crown Counsel. He then joined ICAC as one of its in-house counsel shortly after its inception in 1974. In 1983, he joined the Hongkong Land Company Limited as Group Legal Manager, and was appointed Regional Counsel with Dow Chemical Pacific Limited in 1990.

Peter left the business sector to join the Bar in 1998 and was appointed Senior Counsel in 2004. He has since developed a substantial practice in criminal law with an emphasis on “white collar” crime. He has also appeared in a number of High Court civil/commercial litigation cases and acted as an arbitrator. Peter has also sat as a Deputy High Court Judge of the Court of First Instance.

Tony Williams is the principal of Jomati Consultants LLP, the leading UK based international management consultancy specialising in the legal profession. Jomati’s services are designed to support law rms, barristers chambers and in-house legal departments on a range of strategic issues. Prior to establishing Jomati Consultants, Tony had almost 20 years’ experience at Clifford Chance as a corporate lawyer, his last role as WorldwideManaging Partner. In 2000 he become Worldwide Managing Partner of Andersen Legal. He established Jomati Consultants in October 2002. In 2012 Jomati was awarded the Queen’s Award for Enterprise in International Trade. In 2013 Tony was named in the National Law Journal’s inaugural list of 50 Business of LawTrailblazers & Pioneers as only one of two non-US based people named on the list. Tony is a Visiting Professor at the University of Law, and also a Non-Executive Member of the Board of the Solicitors Regulation Authority.