One-Third Discount for a Guilty Plea? 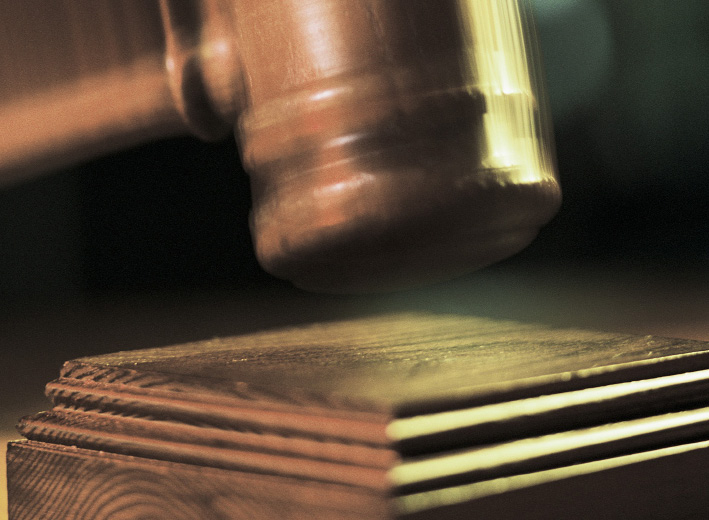 The current practice of sentencing whereby almost every Defendant who pleads guilty before trial is given a one-third reduction from the starting point for sentencing is being reconsidered by the Court of Appeal. The Court has heard argument in two appeals heard jointly in April 2016. (HKSAR v Ngo Van Nam (CACC 418/2014) and HKSAR v Abdou Maikido Abdoulkarim (CACC 327/2015)). The issue has arisen in earlier appeals: in HKSAR v Lo Kam Fai [2016] HKEC 593, Yeung and Lunn VPP and Macrae JA all agreed that it is appropriate to consider whether there should be a different approach to sentencing between a Defendant who enters a “timely plea” and a Defendant who enters an “untimely plea”.

[T]he defendant on a rape charge, who indicates his intention of contesting his guilt, thereby obliging the case to be fully prepared with expert DNA and other scientific evidence and fixed for trial before the High Court, with the jury about to be empanelled and the traumatised victim poised to give evidence, will receive the same discount if he pleads guilty at arraignment as the drug trafficker who tenders a plea of guilty in the magistrate’s court and is committed to the High Court for sentence. The defendant who obliges the prosecution to prepare a complex fraud case over months, sometimes years, with flow charts, schedules, banker’s affirmations and expert accounting evidence, on the basis that he will plead not guilty but then changes his plea on the first day of a trial set down for several months, will generally receive the same discount for that plea as the defendant who acknowledges his guilt from the outset, cooperates with the authorities and demonstrates genuine remorse.

It seems to me that the concept of a “timely plea” has now lost much of its meaning, yet the “untimeliness” of the plea when a defendant absconds prior to trial and is subsequently re-arrested and charged with absconding is regarded as justification for reducing his discount for the original substantive offence, notwithstanding the addition of a consecutive element of sentence for having absconded. The noted American jurist, Oliver Wendell Holmes, put it well when he said:

“A good catchword can obscure analysis for 50 years.”

With respect, it is time the courts examined again what it is that amounts to a genuinely “timely plea”, what is not “timely” and what the sentencing consequences are for the “untimely plea”. (paras. 88–89).

In England & Wales the level of the reduction for a guilty plea is calculated by reference to the circumstances in which the guilty plea was indicated, in particular the stage in the proceedings. The greatest reduction is given where the plea is made at the “first reasonable opportunity”. The issue is considered of such importance that the Court appointed a Senior Counsel as amicus curiae for the joint appeals in April. The Court will also consider the Sentencing Guidelines Council’s (England & Wales) guideline, ‘Reduction in Sentence for a Guilty Plea’ and authorities from overseas jurisdictions. Judgment has been reserved.