May 2020
Industry Insights
Technology
The More Things Change, the More They Stay the Same: Hong Kong Courts Adapt to the World of Bitcoin and iPhones (Summary)

Two recent Hong Kong High Court judgments provide a glimpse into how courts are applying long-standing legal concepts to the ever-evolving digital world. Given the interconnectivity of global markets, these decisions bear implications for both victims and alleged perpetrators beyond Hong Kong’s borders.

Victims of Cryptocurrency Fraud can use Traditional Tools to Pursue Recovery

On 1 November 2019, the Court of First Instance granted a Mareva injunction freezing assets including bitcoins. The plaintiff in the case, Nico Constantijn Antonius Samara v Stive Jean Paul Dan [2019] HKCFI 2718, alleged that he transferred bitcoins to the defendant’s digital wallet on a Hong Kong-based cryptocurrency exchange so that the defendant could sell them for the plaintiff. When the defendant purportedly stopped remitting sale proceeds, the plaintiff applied for, and obtained, a freezing order over assets including the bitcoins that remained accessible through the defendant’s exchange-based wallet.

Although Samara did not explicitly address whether bitcoin is property, the English High Court recently did, recognising cryptocurrencies as property under English law (AA and Persons Unknown & Ors, Re Bitcoin [2019] EWHC 3556 (Comm)).

With this recognition, victims of digital currency fraud can now more confidently apply for injunctive relief to freeze cryptocurrency in common law jurisdictions. (Victims should, however, monitor likely appeals of the above and similar cases.)

That said, a second piece of information is needed to tie a particular distributed ledger-based cryptocurrency transaction to an identifiable individual beyond a pseudonym. Victims who can trace transactions to crypto-exchanges are increasingly in a better position to secure this information because many crypto-exchanges are now adopting know-your-client requirements. Consequently, victims increasingly may be able to use traditional discovery tools to seek relevant disclosures from these exchanges about potential wrongdoers.

Moreover, victims who obtain liability-based judgments against wrongdoers may then be able to enforce them against disparate assets in various jurisdictions using existing cross-border judgment recognition laws.

On 14 February 2020, the Court of First Instance dismissed a challenge to the Securities and Futures Commission’s (“SFC”) investigative powers in Cheung Ka Ho Cyril v. Securities and Futures Commission [2020] HKCFI 270. Among other things, the court held that the SFC not only can seise digital devices such as smartphones, but also compel disclosure of passwords necessary for it to open the devices. As smartphones are a gateway to a wealth of information about the user, this judgment results in a significantly scaled-up exposure unique to contemporary digital life.

In practice, subject to legal professional privilege and privacy protections, the SFC will be legally limited to only seeking information relevant to its investigation or authorised under a valid warrant. The SFC can, however, share such information with foreign authorities under certain conditions, thus creating potential global exposure. This will be particularly relevant in situations where foreign authorities — who are outside the SFC’s practical control — may see the SFC’s powers as a potential workaround for getting critical information that they would otherwise have difficulty obtaining.

How a foreign regulator may use such information will depend on local laws. Therefore, to mitigate cross-border exposure, a defendant’s legal representatives must hold local and foreign regulators to the relevant information restrictions applicable to any given circumstance. This requires understanding at an early stage a defendant’s rights and protections available in all relevant jurisdictions and maintaining a unified global defense strategy.

Whether a fraud victim or a putative defendant, it is critical to recognise how traditional legal tools can be adapted to new technology, extending one’s rights and vulnerabilities around the world. Recognising and leveraging the applicability of these tools is a crucial step towards obtaining a favourable outcome in Hong Kong, common law jurisdictions and beyond.

Editorial Note: This is a summary of the article “The More Things Change, the More They Stay the Same: Hong Kong Courts Adapt to the World of Bitcoin and iPhones” which was circulated via Hong Kong Lawyer eNewsletter and posted on Hong Kong Lawyer website in April 2020. 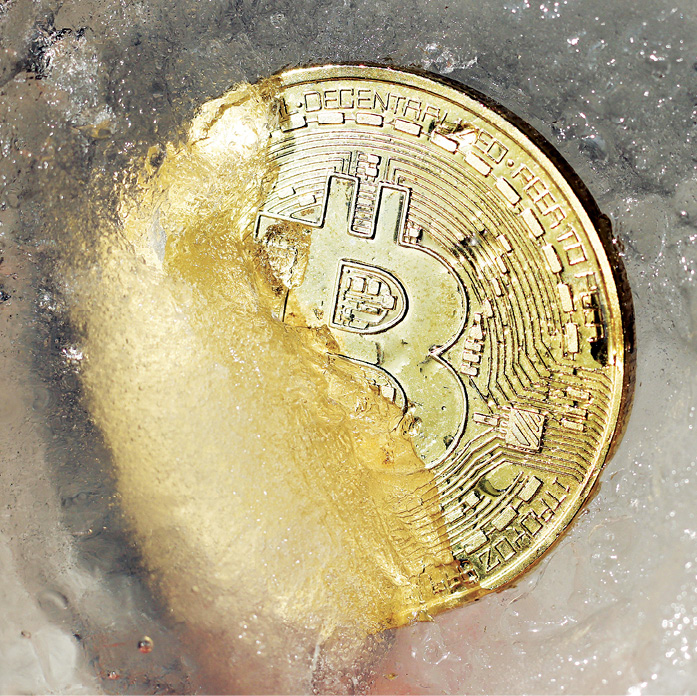