January 2019
Lawyers at Leisure
More Than a Game: Why Frisbee has Become Part of My Life It might not be a sport for everyone but for Calvin Cheng, assistant solicitor at Yung, Yu, Yuen & Co. throwing and catching a frisbee is something he never tires of. He shares with Hong Kong Lawyer how frisbee brings out the kid in him and his journey promoting the sport in Hong Kong.

Ultimate frisbee is not considered a mainstream sport in most parts of the world. In fact, I played it for years before learning it is a competitive sport. It was not until high school when I joined the school’s Ultimate frisbee team that I started playing it competitively. It is a sport which requires players to work as a team to bring a disc from one end of the field to the other.

I never consider myself much of an athlete but throwing and catching a frisbee disc is something that I never get tired of. If I were to use a word to describe my relationship with Ultimate frisbee, it would be “addicted”. I tried numerous times to retire from the sport yet the sport itself just never gives up on me. 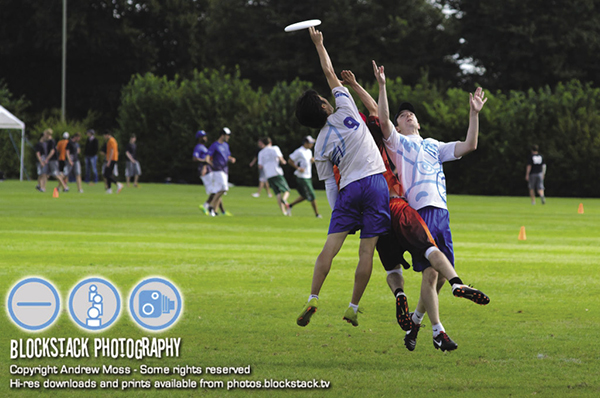 Growing up in Vancouver, Canada, I saw people throwing a frisbee disc around at school and in parks and considered it a nice “game” to play during break time. I thought it looked cool to throw and catch a disc.

I started throwing a frisbee disc with my friends every break time and after school and did this daily for years. Every time I managed to throw the disc far and stable, I felt achieved. It just looked so graceful in the air. And then there was the catch, where my friends and I would jump to fight for it.

When I was in Vancouver, I would throw frisbee discs whenever possible, there were parks everywhere for me to refine my craft. I would also participate in two practice sessions per week, focusing on fitness training and teamwork.

But, things were not so easy after I returned to Hong Kong. Park management staff would yell at me and my friends for throwing a frisbee disc in the park. I was told it is against the law to throw anything in a park, so I looked up the law and found there that no “missiles” are allowed in parks. I was very disappointed, so I started looking into whether there were any associations that would allow me to play. 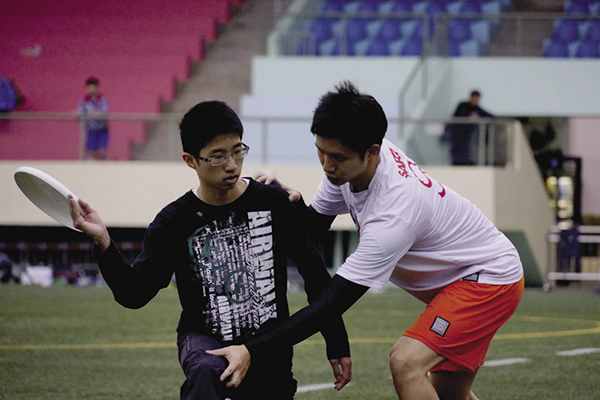 This is how I came across the Hong Kong Ultimate Players Association (“HKUPA”), with the support of the association, I can work on my skills and fitness like I did in Canada.

The Ultimate frisbee community here in Hong Kong is very small. When I joined the association, there was only one team, the Hong Kong Junk team. The team consisted of mainly expats and Hong Kong players that played overseas.

Not long after joining HKUPA, I was invited to join the Hong Kong Junk team and participated at the China Nationals tournament playing against teams from other provinces in China. I would never forget my debut with the team, winning champion and being named MVP of the tournament along with six other players.

Besides raising the level of the Hong Kong team, I had another goal in mind - developing local talents. But this was a tall order, since the team consisted of mainly expats with high turnover rate and at the time, not a lot of locals knew of the sport. Unable to achieve what I wanted, I left the team and joined Mixed Nuts, a team made up of players from all over the world. 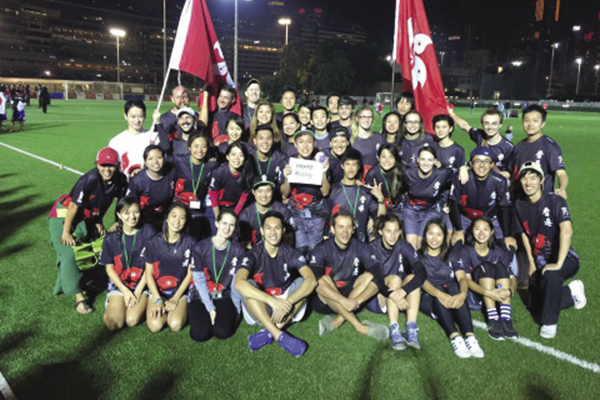 With Mixed Nuts, I took my game to the international stage, winning the Manila Open twice, Malaysia Open, coming in third in Singapore Open and won Hong Kong Open five times in a row.

Ultimate frisbee is more than a game, it brings out the qualities such as integrity and the ability to play fair and admit to mistakes.

First, Ultimate frisbee is a non-contact sport, but it doesn’t mean there is no contact at all. In fact, it means all contact should be avoided if possible. The game is self-refereed, meaning we rely on every player to play fair. We honour what is known as “Spirit of the Game”.

Moreover, as Ultimate frisbee is played seven-a-side, it is crucial for players to play as a team, to listen to instructions and to do what is best for the team. Besides the team work, I also find running around outdoors chasing after a frisbee brings out the kid in me. It’s a happy feeling to be outside running in the sun, in the rain or even snow.

I also think the game gives me mind-body balance. For me, exercising does not mean walking or jogging but something that takes the breath out of me, that drains my body energy. For professionals such as ourselves who uses our minds optimally, we should correspondingly be working our bodies optimally. I am most happy when I manage to strike that balance.

If you want to give frisbee a try, HKUPA hosts introductory sessions regularly at a minimal cost. There are also pick up sessions weekly that anyone can join. The schedule is on the HKUPA website at www.hkupa.com. 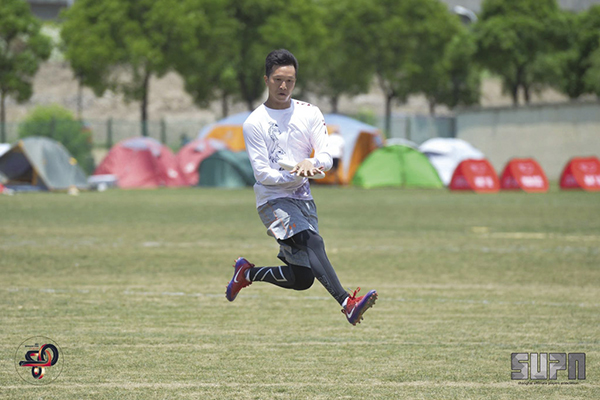