Mastering the Game in Asia – Malaysia as an Export Hub 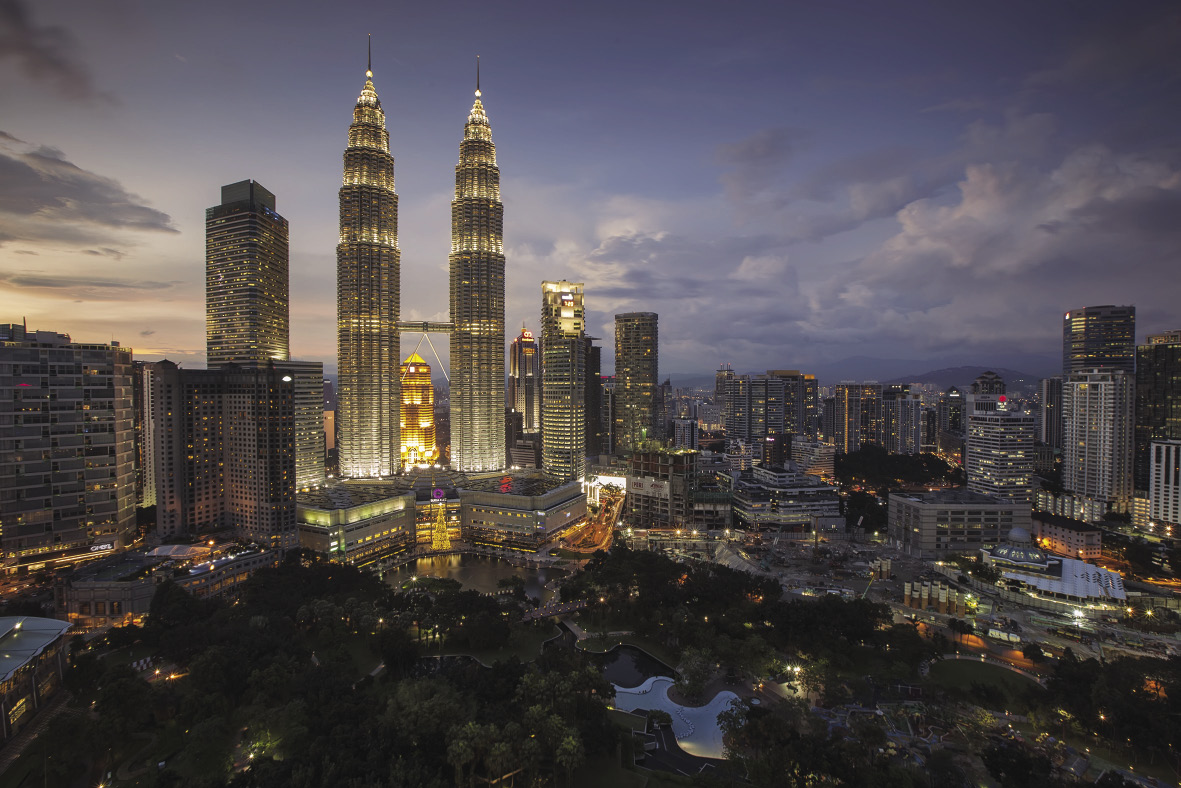 As the third largest economy in ASEAN in terms of GDP per capita in 2017, Malaysia has enjoyed close trade ties with Hong Kong over the years. Bilateral economic cooperation is set to strengthen with the advocacy of the Belt and Road Initiative promoted by the Chinese government starting from 2015, as the country falls along the Maritime Silk Road. Currently Malaysia is the eighth-largest trading partner of Hong Kong, up one place from 2017. Statistics from the Hong Kong Trade Development Council indicate the total trade value between Hong Kong and Malaysia from January to March 2018 reached almost US$6.76 billion, increasing by a significant 78.3%. Computers and machinery, jewellery and precious stones as well as toys and sporting goods are among the well-performing exports from Hong Kong to Malaysia.

Attributable to the Belt and Road Initiative, foreign investment in Malaysia is growing across sectors. For clean energy, Malaysia’s biggest solar power plant in Kuantan is expected to connect to the national grid by the end of this year, and the country will embark on building the Baleh Hydroelectric Facility that will form part of the Sarawak Corridor of Renewable Energy. For railway infrastructure, the East Coast Rail Link running through Malaysia’s largest container port is anticipated to be in operation by 2024. The Initiative has ushered in construction projects on Malacca’s artificial islands as well to develop the offshore Malacca Gateway as a cluster for tourism and entertainment. The film industry also prospers with international partnerships as a result of rebates for joint venture productions. In view of all these developments, the country can anticipate an expansion of financing, trading and licensing activities.

To support these service sectors, the Malaysian government promotes free trade and regional economic and trade integration by favourable trade policies. It is worth mentioning that legislation has been relaxed to welcome foreign investment. For instance, foreign investors can enjoy 100% control over a foreign fund-management company in Malaysia, and foreign corporations trading in oil and related products would be charged a flat tax. The government is also gradually eliminating existing trade barriers to facilitate the free flow of goods, investment and services.

The World Bank rated Malaysia as the second in ASEAN, after Singapore, in terms of the ease of doing business. A foreign company can set up a business in Malaysia by either incorporating as a local company or registering as a foreign company. The whole process of such incorporation only takes one week and needs not be in the form of joint venture in nearly all industries. The appointment of two directors ordinarily resident in Malaysia suffices for company incorporation. Worthy of note is that if an investor plans to involve in manufacturing, the investor is required to obtain a license under the Industrial Coordination Act 1975. Under certain circumstances, the investor will also be entitled to incentives by the government.

The ringgit may be subject to great fluctuation attributable to political changes arising from the election on 9 May 2018 and increment of interest rates by the central bank. Nevertheless, robust domestic consumption and a projected economic growth of around 5.4% in 2017 alongside global trade recovery are set to restore business confidence. Foreign investors are advised to monitor closely any fiscal policy changes and their trade implications under the new administration after the election.

He works side by side with partners on some of the most challenging and publicised litigation cases, such as a construction dispute revolving around the issue of limitation period and the doctrine of estoppel which became argumentative when defects were concealed, as well as a highly contentious appeal case in the federal court arising from the Arbitration in Malaysia and compounded by interlocutory applications.