Administrative law - Director of Environmental Protection - decision affixing acknowledgment to form containing owner's permission to deposit construction waste on his lot - once statutory requirements complied with, Director had no discretion to refuse to affix acknowledgement on specified form - meaning and effect of "may" in s.16C - Waste Disposal Ordinance (Cap.354) s.16C

Held, dismissing the application for judicial review, that:

This was an application for judicial review by Christian Jose Lucien Masset of the decisions of the Director of Environmental Protection to affix her acknowledgment on specified forms concerning the deposit of construction waste on private lots. The facts are set out in the judgment.

Editor's note: This case involved, among other things, looking at precedents on the meaning and effect of the word "may" in various contexts. 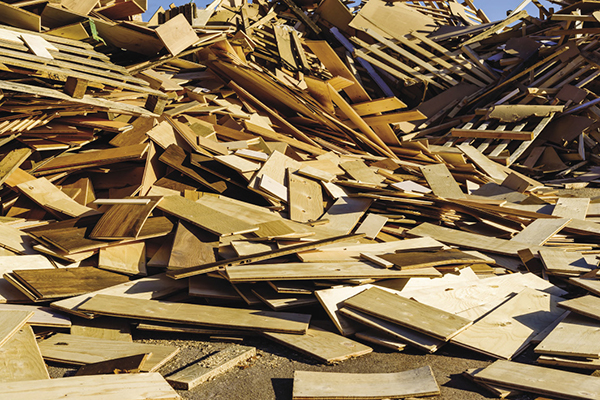