This year’s Christmas quiz, as for previous years, is to match names to photos. This year we feature court buildings from, principally, common law jurisdictions around the world. Match the court name to the building in which the court is seated.
(Some of the buildings are not name after the court concerned). 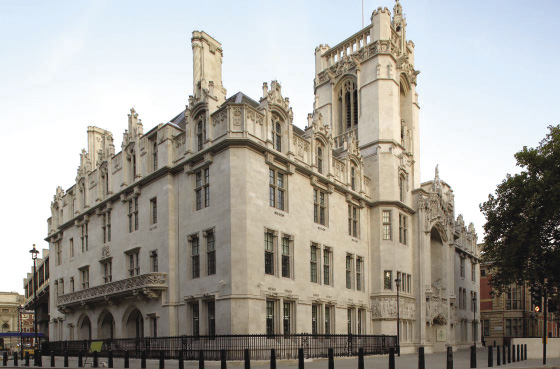 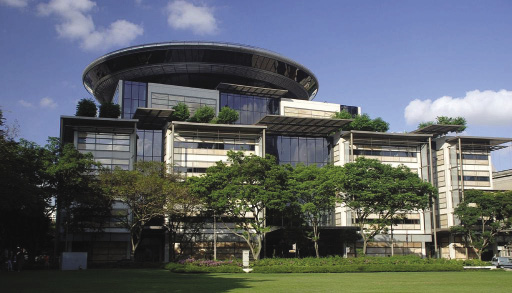 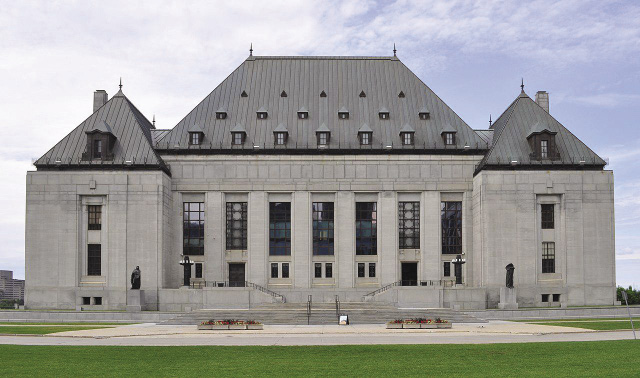 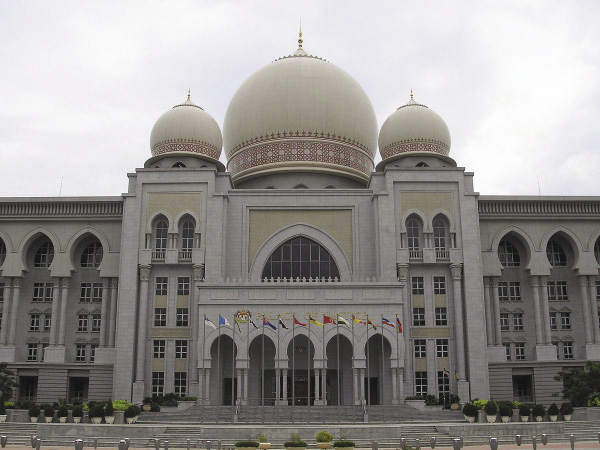 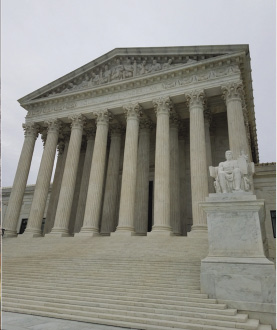 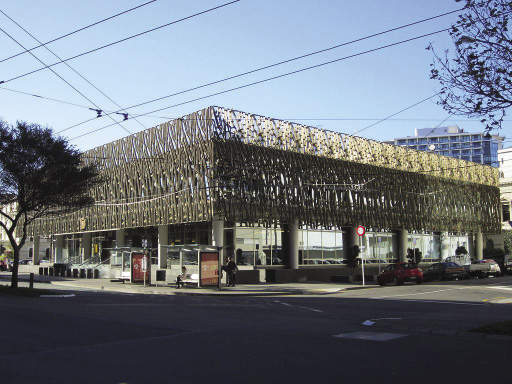 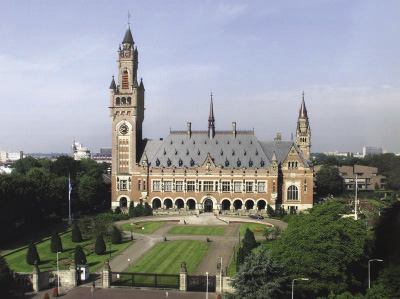 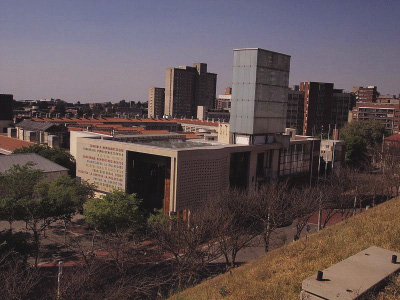 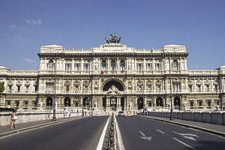 Note: Some of the above photos are licensed under Creative Commons Licenses. Attribution will be published with the answers in the next issue.

To be eligible to win a bottle of Ch. Roquettes 2010 (Grand Cru) or Ch. Tour Baladoz 2006 (Grand Cru) from Global Vintage Wines Centre, please send your quiz question answers to anthony.wong@thomsonreuters.com. The first reader to respond with the most correct answers, with no more than 3 incorrect responses, will be deemed the winner. The decision of Thomson Reuters regarding the winner is final and conclusive. 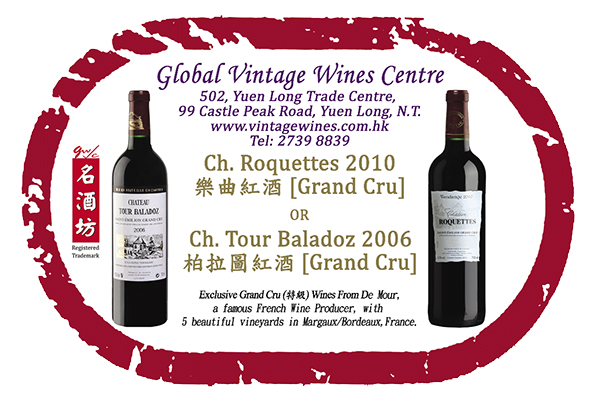 1. A. The tunnels between the Hong Kong border and Kowloon Station are subject to Hong Kong law. (The tunnels are not part of the area declared to be Part of the Mainland Port Area under the Guangzhou-Shenzhen-Kowloon Hong Kong Express Rail Link (Co-Location) Ordinance.)

2. B. The train compartments are subject to the laws of Mainland China, perhaps, the first example of rolling exclaves in world. (S.5 of the Guangzhou-Shenzhen-Kowloon Hong Kong Express Rail Link (Co-Location) Ordinance).

3. B. The Kowloon Walled City was subject to the law of Mainland China under the Lease signed between Britain and China leasing the New Territories. (See Paragraph 3) Mainland China did, from time to time, claim that Tai O was not covered by the lease – because the border ran along the west side of Lantau Island and Tai O it was of shore of Lantau - but this was not acknowledged by Hong Kong.

4. D. Border controls between the Mainland of China and Hong Kong were introduced in 1951.

6. D. Kalingrad (formerly Konigsberg) is the Russian exclave on the Baltic Sea.

7. B. The Cross Border Xpress (CBX) in San Diego allows access to Tijuana Airport in Mexico.

8. C. Vatican City is entirely within Rome, Italy. (The Sovereign Order of Malta is based in Rome but does not have any territory.)

10. C. A small part of Utrecht was made subject to Scottish law for the purposes of trying the Lockerbie bombers.

We would like to congratulate Peter Ng, Associate Herbert Smith Freehills, the winner of our Legal Quiz #51. 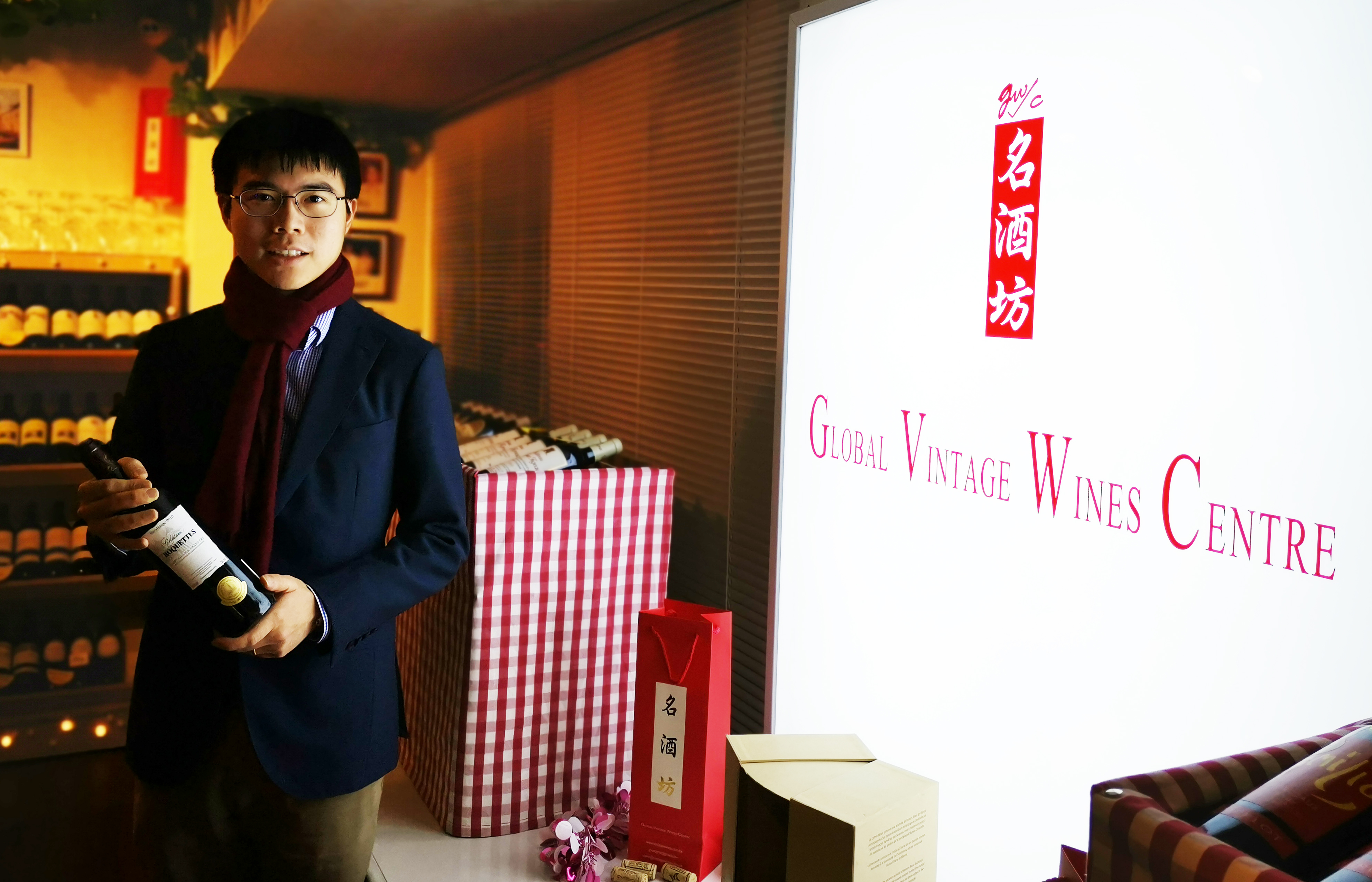