For this month’s quiz, readers are tested on their knowledge of some well-known phrases and expressions from cases, constitutions and other legal texts. 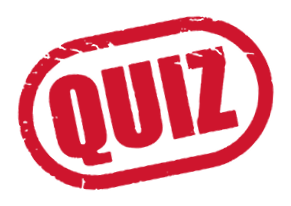 1. Which word completes the following quote?

“It is better that ____ guilty persons escape, than that one innocent suffer.”

3. Bokhary PJ in a decision in relation to ecstacy described the drug in the following terms.

5. In England, the hypothetical ordinary and reasonable person was often referred to as :

7. The Preamble of which country’s constitution begins with the following paragraph?

“_________ is a country with one of the longest histories in the world. The people of all of ________’s nationalities have jointly created a culture of grandeur and have a glorious revolutionary tradition.”

8. Which word completes the following quote from the Hong Kong Basic Law?

“[U]nder the principle of “one country, two systems”, the ___________ system and policies will not be practised in Hong Kong

9. The second amendment to the US Constitution is one of the most politicised provisions in that document. What word is missing from the following text:

“A well regulated ________, being necessary to the security of a free State, the right of the people to keep and bear Arms, shall not be infringed.”

10. Article 50 of the Treaty of the European Union is in the news with imminent Brexit? What word is missing from the following text of Article 50(1).

To be eligible to win a bottle of Ch. Roquettes 2010 (Grand Cru) or Ch. Tour Baladoz 2006 (Grand Cru) from Global Vintage Wines Centre,
please send your quiz question answers to
anthony.wong@thomsonreuters.com. The first reader to respond with the most correct answers, with no more than 3 incorrect responses, will be deemed the winner. The decision of Thomson Reuters regarding the winner is final and conclusive. 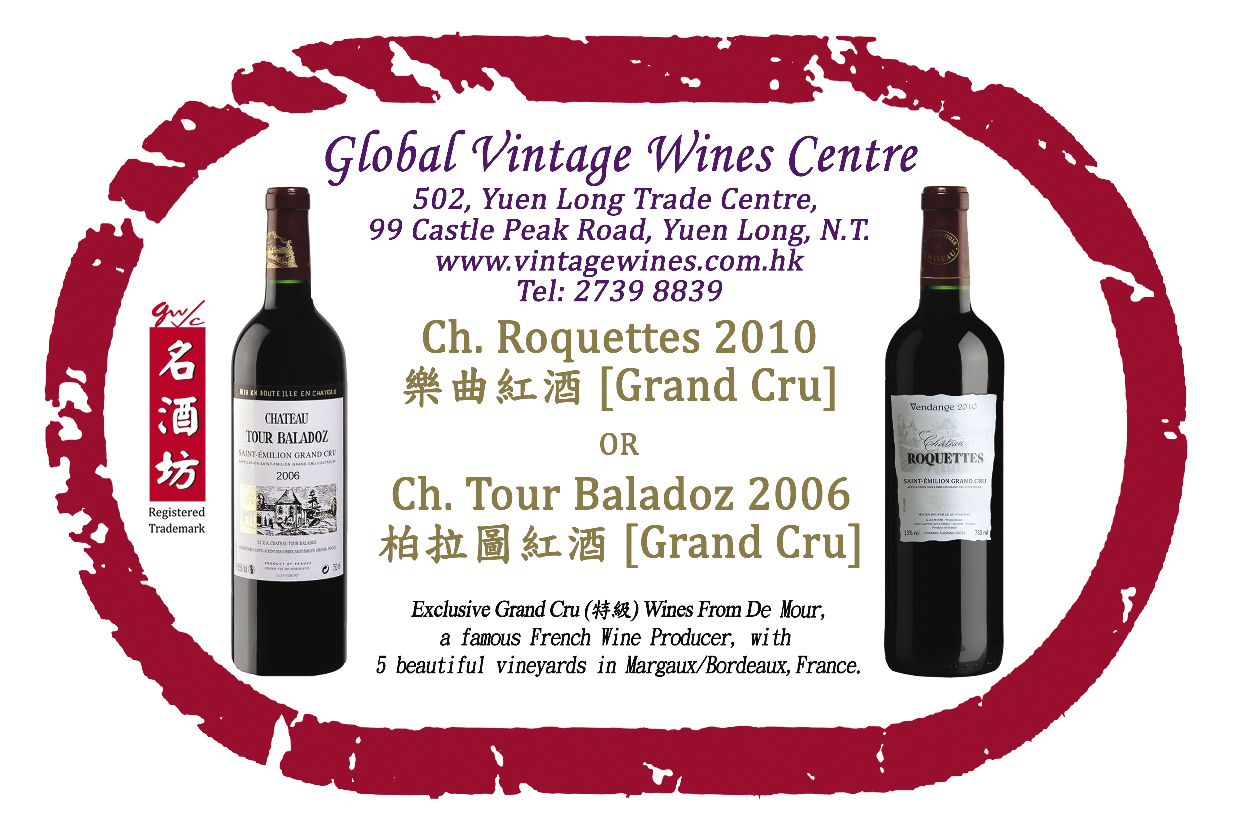 6. Supreme Court of the United States

We would like to congratulate Jeff Wong, Associate, Mayer Brown, the winner of our Legal Quiz #52. 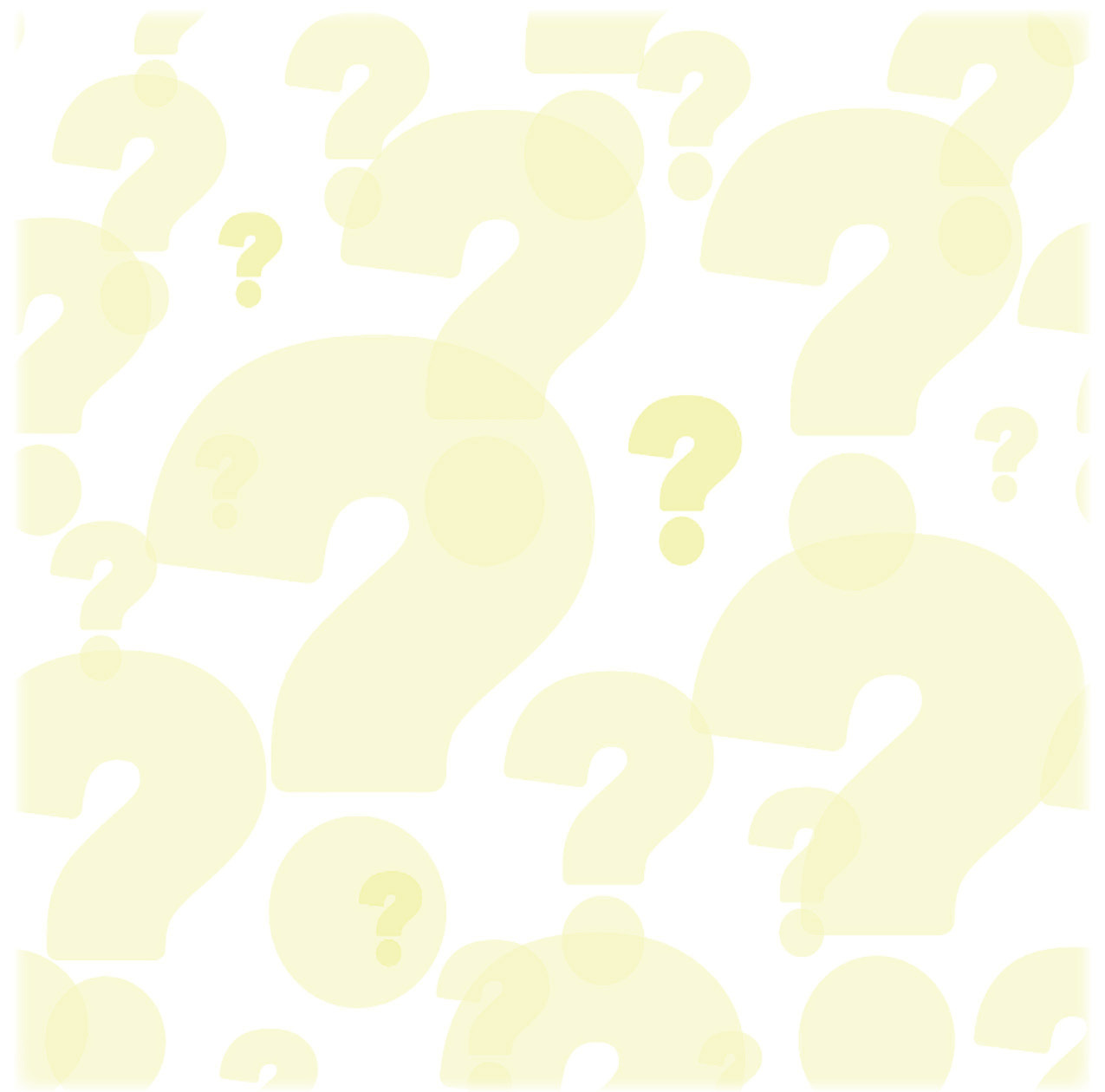