Lawyer Well-Being: How to Practice Law Like An Olympian 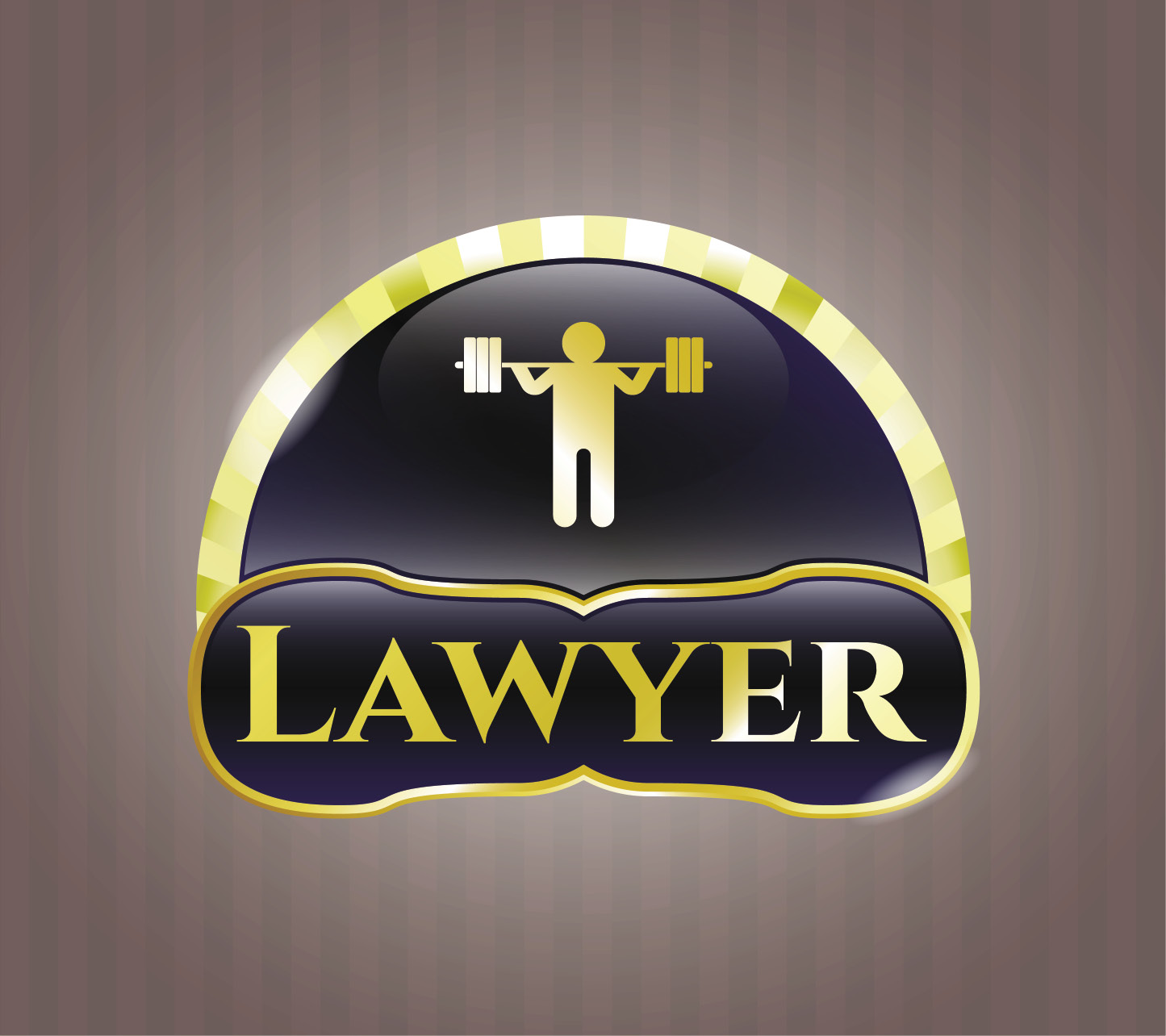 Being a successful lawyer requires an elite-level mind. It demands extreme focus, attention to detail, innovative thinking, and the ability to think quickly in the midst of intense stress. Each day, lawyers run the cognitive equivalent of a marathon.

So why don’t modern lawyers then train their minds the way elite level athletes train their body? Why are these mental qualities assumed rather than cultivated and trained?

Part of the reason has to do with time. Unlike a professional athlete, who has dedicated time each day for stretching, strengthening, and conditioning, most lawyers face an unrelenting list of daily events and to-dos. They simply don’t have the time to train their mind for peak performance.

Another part of the reason has to do with an inherited assumption from past generations of lawyers. Call it the “that’s the way it is” assumption. It goes something like this: qualities like intellectual agility, resilience, and focus are a lot like height or eye color. They’re static, unchanging. You either have them or you don’t. Unfortunately, this old-school assumption about human nature extends far outside of the legal world.

The problem, of course, is that this assumption is both misleading and dangerous. It’s misleading because it flies in the face of an emerging mountain of neuroscience research showing that our mental states and abilities are less like plaster, more like plastic. They’re malleable. We can change our baseline level of focus, resilience, and emotional well-being through intentional practice and training. What we’ve come to see is that the mind is no different than any other muscle in the body. Through regular practice, it can be trained, sharpened, and transformed.

And this assumption isn’t just misleading, it’s also dangerous. In a climate of rising rates of lawyer anxiety, depression, burnout, and suicide, this familiar platitude hides something important. It masks the fact that lawyers can take proactive steps to prevent burnout. It also conceals the reality that the “that’s the way it is” assumption leaves many talented lawyers feeling hopeless when they encounter a rough patch in their career and can’t sustain the demands of their job the way they once did.

The good news is that we can use simple, time-efficient habits to begin practicing law less like assembly line workers and more like Olympic athletes. Here are two powerful practices for making this shift:

Sprint and Recover — One of the most powerful tools to shift to more positive habits comes from the work of Tony Schwartz at The Energy Project. It’s the simple strategy of oscillating between moments of high-intensity work and moments of recovery. This is exactly what top athletes do when training for a big race. Marathoners, for instance, don’t run marathons every day to train for a marathon. Instead, they alternate between intervals that require intense exertion and periods that allow for recovery.

How can lawyers sprint and recover? Clearly, the constraints of the legal profession often don’t allow for taking long breaks or for working with high intensity for 24 minutes and then taking six minutes off. You can, however, alternate between more and less intense tasks. You can also use short breaks — your walk into the office, a trip to the bathroom, or a taxi ride to a client — as times for intentional recovery, for taking a couple breaths and relaxing, even if only for a moment.

Notice-Shift-Rewire — Another tool that’s been developed for building greater focus, attention, and resilience in the midst of the chaos of daily life is called Notice-Shift-Rewire. The basic idea is that most of us spend the bulk of our day “mind wandering,” lost in unproductive and stressful thoughts about the past and future, distracted from the task at hand. This ordinary state that psychologist Linda Stone calls “continuous partial attention” is the mental equivalent of eating junk food. It results in mental dullness, negative rumination, and a lack of razor-sharp focus and attention.

To train your mind to begin shifting out of this state, the first step is to simply Notice that you’re lost in thought or distraction. Then, the next step is to Shift — to redirect your attention to some other, more productive, mindset. You can do this by shifting your attention to the task at hand, becoming more present, or taking a moment of gratitude. The final step is to Rewire — to savour this powerful shift by taking just 15 seconds to further build the mental habit of directing your attention more skilfully.

The goal of these tools is to interrupt the flow of ordinary habit. For most of us, after all, the urge to be responsive and complete our tasks is so strong that we easily overlook the value of training our most precious resource — our mind. And yet by cultivating these skills, we can begin to raise our baseline state of focus, mental flexibility, and productivity.

With practice, we can build our level of mental and emotional fitness so that, when the next crisis or challenge comes, we’re less likely to fall into the traps of anxiety, depression, and burnout.

Editorial note: A version of this piece was published by the Thomson Reuters Legal Executive Institute (www.legalexecutiveinstitute.com)