Government Consultation: A “Solution” Looking for a Problem 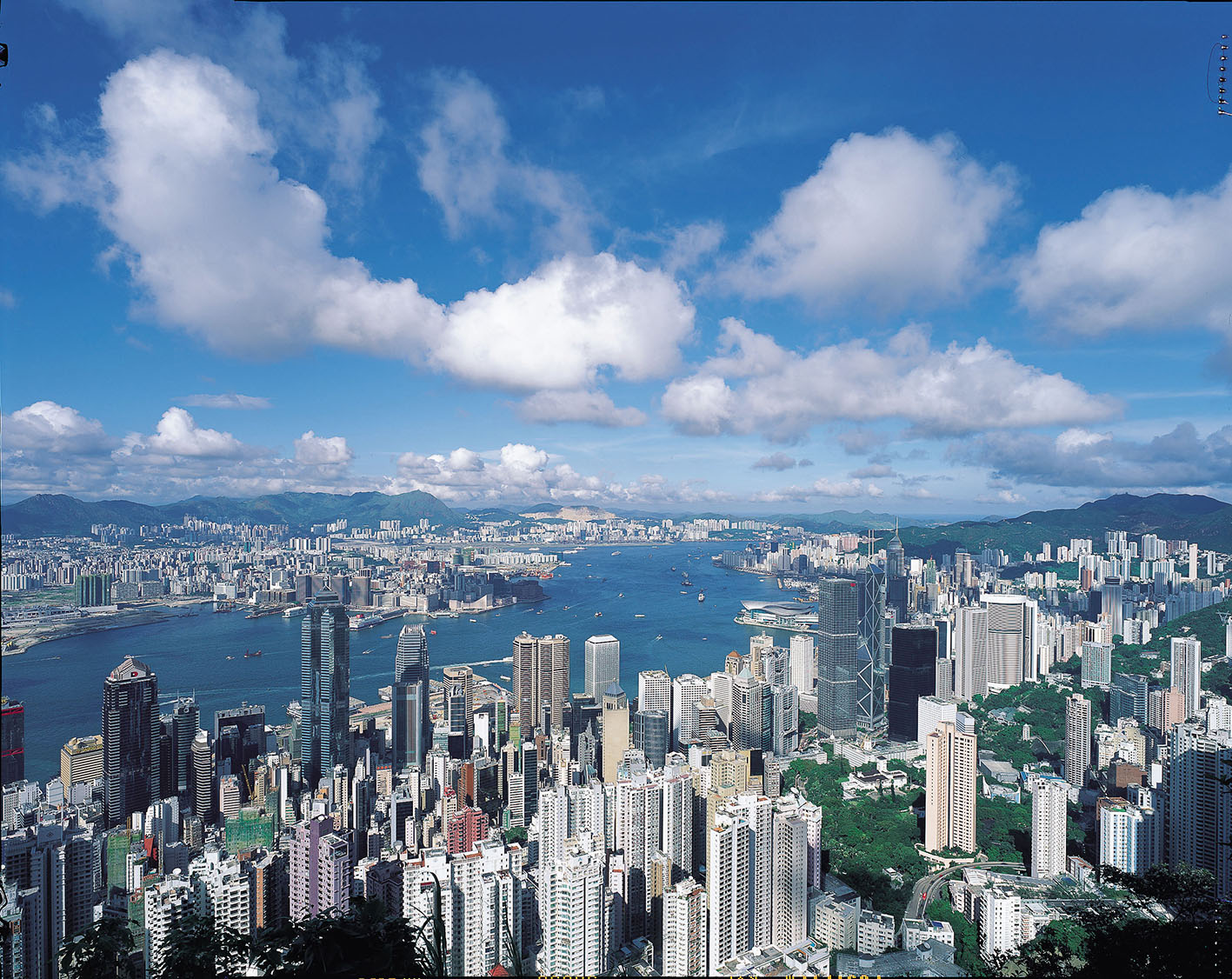 As noted in previous Industry Insights (April 2017 – "Lawyers and Designated Non-Financial Businesses and Professions") ("DNFBPs") the government is proposing to legislate to bring lawyers within the statutory customer due diligence ("CDD") and record-keeping regime of the Anti-Money Laundering and Counter-Terrorist Financing (Financial Institutions) Ordinance. The government's consultation was launched in January 2017 (together with a separate consultation on enhancing transparency of beneficial ownership of Hong Kong companies).

In the government's Consultation Conclusions announced on 13 April 2017, the Financial Services and the Treasury Bureau have confirmed their intention to proceed with two amendment bills based on the conclusions. Given the relatively short consultation period and that the Law Society of Hong Kong's Submission is dated 11 April 2017 (having had to take time to consult with its members), it is not entirely clear how much consideration the government has given to the legal profession's views.

Readers may recall that the legal profession considered it was inappropriate for the profession to be included in the CDD and record-keeping consultation proposals, especially when the profession already has an enforceable regulatory regime in place; namely, Practice Direction P. The legal profession has also led the professions in Hong Kong in promoting an awareness of anti-money laundering and reporting suspicious transactions.

On a fair reading of the Consultation Conclusions what appears to be driving the government's legislative proposals is Hong Kong's next mutual evaluation by the Financial Action Task Force ("FATF"), sometime in the last quarter of 2018 (for reporting in June 2019); and the fact that it is stated that some other jurisdictions received less favourable FATF ratings because of an absence of statutory CDD requirements for DNFBPs (para. 3.9 of the Consultation Conclusions).

All relevant stakeholders are agreed on the need to maintain Hong Kong's status as an international financial centre and a safe place to do business. However, one could be forgiven for thinking that some of the Consultation Conclusions suggest change based on preconceived policy considerations rather than being data driven. If the government's representatives during Hong Kong's next mutual evaluation have sufficient expertise and advocacy and Hong Kong is given a fair hearing, there ought to be no reason why the next FATF evaluation will be any less satisfactory compared with (for example) the FATF's "4th Follow-up Report – Mutual Evaluation of Hong Kong, China" in October 2012.

As leading industry commentators have noted, the government's proposals could be a "solution" looking for a problem. Practice Direction P has proved fit for purpose (as a matter of substance and form) and has stood a test of time (having been adopted in 2007), while being recently updated. This appeared to be the unanimous view of solicitors and foreign lawyers at a well-attended Members' Forum on 9 March 2017 and was reflected in the Law Society's Submission.

It appears that matters will now go to the Legislative Council ("Legco") with the introduction of two amendment bills (on CDD and record-keeping requirements for DNFBPs and transparency of beneficial ownership of Hong Kong companies). It will be interesting to see what Legco makes of all this.