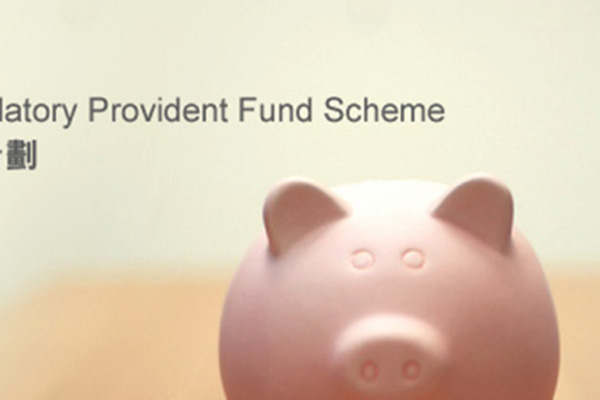 Under the Mandatory Provident Fund Schemes Ordinance (the “MPFSO”), any employer who, without reasonable excuse, fails to make a timely payment of mandatory contributions commits an offence and is subject to a maximum penalty of a HK$450,000 fine and four years’ imprisonment.

In 2012, the MPFSO was amended to make it an offence for any employer who fails, without a reasonable excuse, to comply with a court order to pay outstanding MPF contributions and surcharges. Convicted employers are liable to a maximum penalty of a HK$350,000 fine and three years’ imprisonment; and a daily fine of HK$500 if the offence is a continuing one. When the employer is a company, the offence is presumed to be committed with the consent of or is attributable to the neglect of an officer (ie, director or manager) who knew or ought to have known about the court order. That officer will be treated as having committed the same offence as the company and will be liable to the same punishment. The presumption can be rebutted if there is sufficient evidence to raise an issue about the existence of the consent or the neglect of the officer, and the prosecution is unable to prove beyond reasonable doubt the contrary.

The 2012 amendment mentioned above was one of the amendments introduced in response to public request for more effective measures to address default contributions. In the amendment process, the Legislative Council made reference to the changes to the Employment Ordinance (the “EO”) in 2010 which made it an offence for any employer who fails to pay a sum awarded by the Labour Tribunal or the Minor Employment Claims Adjudication Board, and considered that a similar measure under the MPF regime would be appropriate.

In a recent case, the Mandatory Provident Fund Schemes Authority had brought civil claims against the employing company to recover outstanding MPF contributions and surcharges of about HK$380,000 from 2015 and 2016 (the “Outstanding Sum”). Although partial payment was subsequently made, a large part of the Outstanding Sum remained unpaid when the employing company pleaded guilty in June 2017. The defendant, being the company’s director, was sentenced to 21 days’ imprisonment for failing to comply with the court order to pay the Outstanding Sum.

Although convictions for defaulting on MPF contributions and breaching the MPFSO are not new, this is the first case in which a company director has been sentenced to imprisonment.

The offence is not a strict liability offence. An employer may avoid incurring liability if it can establish a “reasonable excuse” for its failure to comply with the court order. There is no hard and fast rule as to what may amount to a “reasonable excuse” since this is largely facts sensitive. That said, below are some examples of the potential defences which may be available to an employer or its officers.