Escrow Arrangements – “Between a Rock and a Hard Place”? 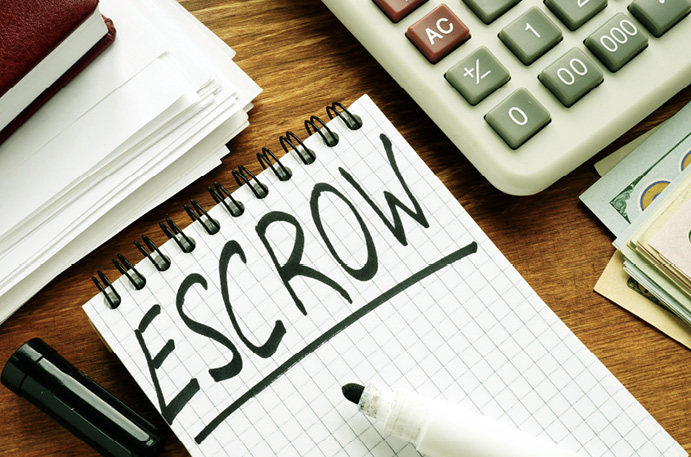 Re Petrosaudi Oil Services (Venezuela) Ltd [2021] EWHC 444 (Ch) is an interesting review of a common law court’s supervisory jurisdiction over a trust in the context of an escrow arrangement between two parties and a firm of solicitors.

The two parties and the solicitors entered into a tri-partite agreement, pursuant to which it was agreed that the solicitors would hold a substantial amount of money (“the funds”) as escrow agent subject to the final order of an arbitral tribunal. The money in the escrow account originated from a third party bank as drawings under a standby letter of credit issued in favour of the claimant (Petrosaudi Oil Services) to guarantee the other party’s payments pursuant to a drilling contract for the extraction of gas offshore of Venezuela. The funds were placed in a US$ client account for the claimant which was maintained by the solicitors with a bank in London.

At the conclusion of the arbitral proceedings, the tribunal instructed the solicitors to transfer the balance in the escrow account to the claimant’s legal representative “subject to [the solicitors’] regulatory, statutory and legal obligations and other constraints”. Things came to a head when the US government, acting by the US Department of Justice, claimed that the funds were liable to forfeiture under US federal civil forfeiture law because they allegedly constituted the proceeds of fraud.

The claimant commenced proceedings in the London High Court. It sought an order that the trust over the funds be brought to an end and the funds be paid into court, together with orders for payment out of amounts needed to pay certain of the claimant’s business expenses and legal fees. It does not appear to have been disputed that the claimant had succeeded in the arbitration and that the solicitors held the funds on trust for the claimant. The solicitors also wanted to bring the escrow arrangement to an end, recognising the claimant’s predicament but also being caught in a dilemma themselves.

Several important issues arose for the court’s determination, including:

The court refused to grant the reliefs sought by the claimant. It is worth noting that the solicitors’ predicament was not of their own making and the contractual protections in the escrow agreement held up to judicial scrutiny. Lawyers that act as an escrow agent would do well to review the terms on which they do so. Such arrangements can come with a significant risk and escrow agents should check their contractual protections carefully.