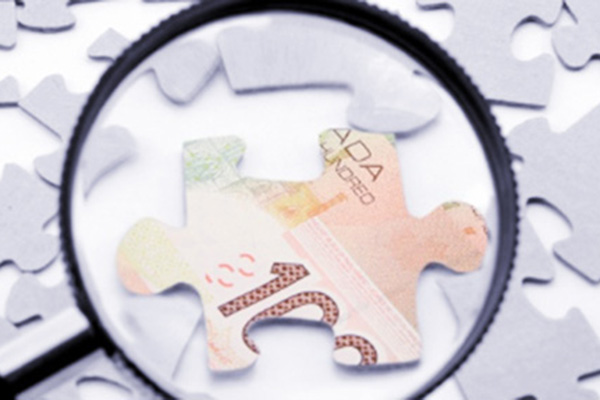 In January 2017 the Financial Services and the Treasury Bureau of the government published a consultation document “Enhancing Anti-Money Laundering Regulation of Designated Non-Financial Businesses and Professions”.

In short, the consultation proposes to extend the customer (client) due diligence and record-keeping requirements of the Anti-Money Laundering and Counter-Terrorist Financing (Financial Institutions) Ordinance (Cap. 615) (the “Ordinance”) to certain Designated Non-Financial Businesses and Professions (“DNFBP”) in Hong Kong. For this purpose, the DNFBP include solicitors, foreign lawyers and their employees (including trainee solicitors), accountants, real estate agents and trust or company service providers (“TCSP”) (but not barristers or notaries).

Hong Kong is due to undergo her next Financial Action Task Force (“FATF”) mutual evaluation some time in 2018. Given that the Ordinance (hence, its name) only applies to specified financial institutions, the government considers that there is a “regulatory gap” as regards the DNFBP. The government’s priority is to maintain Hong Kong’s overall rating in the next mutual evaluation, which is important in maintaining the status of an international financial centre.

The question arises whether the proposals are necessary with respect to solicitors and foreign lawyers practising in Hong Kong given the contents of their Practice Direction P.

Schedule 2 of the Ordinance provides for (among other things) stringent customer due diligence and record-keeping requirements, breach of which by a specified financial institution can result in a criminal offence or regulatory sanction. The proposal is to drop the expression “Financial Institutions” from the title of the Ordinance. Schedule 2 of the Ordinance would then be extended to cover the DNFBP, which would become subject to the same or similar CDD and record-keeping requirements as the financial institutions.

The proposal is for the self-regulatory bodies for solicitors, accountants and estate agents to have statutory oversight for monitoring and enforcing compliance by their respective members. For the TCSP, it is proposed to introduce a licensing regime overseen by the Registrar of Companies.

As far as the Legal Practitioners Ordinance, Professional Accountants Ordinance and Estate Agents Ordinance are concerned, the proposal is that they be amended accordingly; the intention being that non-compliance with the CDD and record-keeping requirements of the Ordinance could trigger professional disciplinary procedures. In the event of a breach, the professional regulator could apply the same range of regulatory sanctions as they can at present.

In the consultation document, it is not proposed (for now) to enforce the CDD and record-keeping requirements against solicitors, accountants and estate agents by means of new criminal sanctions; an important point on which the professional bodies concerned will (no doubt) wish to monitor developments. Neither is it proposed that these professional bodies be given the additional investigatory powers conferred by the Ordinance on the relevant regulators of financial institutions; for example, such as the SFC and the Hong Kong Monetary Authority. Should this position change as regards lawyers, then careful thought will be necessary in light of the fundamental importance of legal advice privilege to the unique relationship between lawyers and their clients (as widely construed).

The current consultation period closes on 5 March 2017. Given the upcoming FATF mutual evaluation, it appears that the relevant government departments would like to introduce draft legislation this year. The draft legislation will require careful scrutiny. When the proposed legislation is due to become operative is yet to be determined; however, one can imagine that those stakeholders promoting the legislation will want to have it in place by the time of the FATF’s next mutual evaluation report on Hong Kong.