CUHK Law Hosts a Conference on “The 60th Anniversary of the Treaty of Rome: EU and Global Perspectives”

On the first day of the Conference, the Faculty Dean Prof. Christopher Gane and the Acting Head of the EU Office to Hong Kong and Macao Dr. Jolita Pons delivered the opening remarks, followed by the keynote speaker Judge Ian Forrester QC of the EU General Court with his speech on “The Rule of Law and Integration in the EU”. In his speech, Judge Forrester QC identified the unique contribution of EU law to the rule of law and discussed the challenges which Brexit poses for the law in both the UK and the EU.

Consisting of 10 plenary sessions, the two-day Conference attracted nearly 40 leading scholars from around the world to speak on topics related to EU law, including “The EU as a Model of Legal and Economic Integration”, “Europe’s Role in Global Economic Governance”, “The EU and Legal Integration”, “EU Competition Law and Policy”, “Social Europe”, “Asia’s Trade Agreements with the EU”, “Free Movement of Persons”, “Asia’s Investment Relationships with the EU” and “Environmental and Public Law”. The final plenary session on “The Future of the EU” took place in the form of round table discussion to conclude the topics discussed in the Conference.

For more information about the Conference, please refer to www.law.cuhk.edu.hk/EU_Law_Conf. 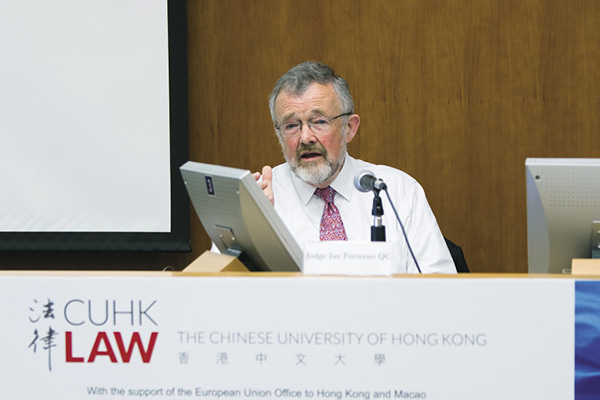 Judge Ian Forrester QC delivers the keynote speech on “The Rule of Law and Integration in the EU”. 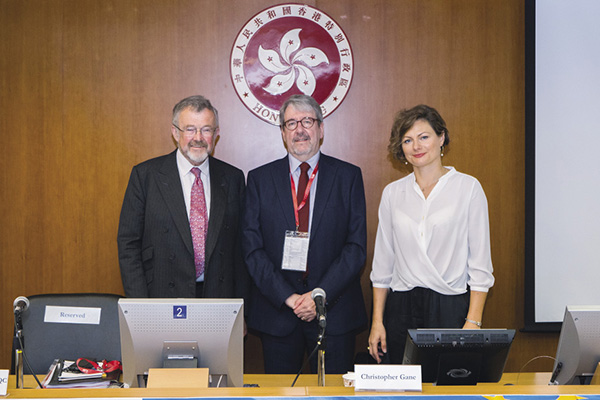 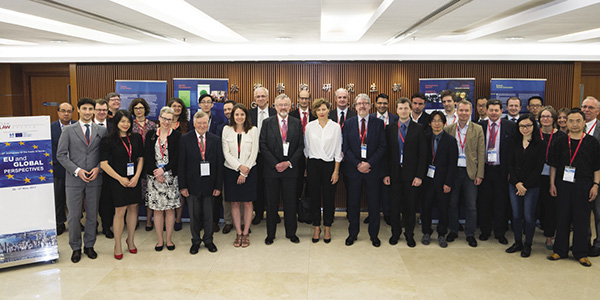 Leading scholars of EU law from around the world participate in the Conference.