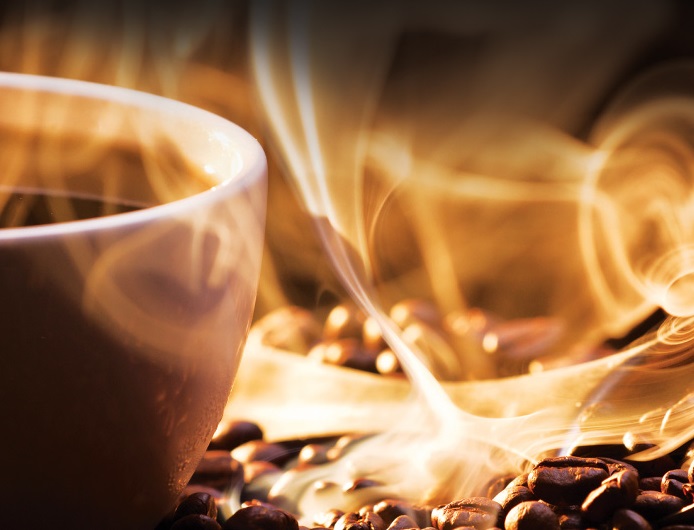 The high-profile dispute in Tsit Wing (Hong Kong) Co Ltd v TWG Tea Co Pte Ltd all but came to an end with the Court of Final Appeal’s judgment ([2016] HKEC 228, FACV No. 15 of 2015 – to be reported). The case has given rise to numerous judgments (interlocutory, trial and on appeal). The upshot in the CFA may be briefly summarised as follows.

First, the CFA’s judgment confirms that mere potential dilution of a plaintiff’s trade mark does not constitute sufficient damage the purposes of the tort of passing-off. The CFA judgment rejects the introduction of the concept of “dilution” into the common law tort of passing-off in Hong Kong, irrespective of judicial comments in some other common law countries. Therefore, the conventional understanding of the tort of passing-off remains intact and, in particular, the need for the plaintiff to establish (among other things) some element of deception or confusion of its customers. On the facts, the plaintiff had demonstrated this in the lower courts.

Second, as a matter of statutory construction, s. 18(3) of the Trade Marks Ordinance (Cap. 559) (“Infringement of registered trade mark”*) should be interpreted consistently with certain international norms and in light of similar provisions in Art. 16(1) of the Agreement on Trade-Related Aspects of Intellectual Property Rights (“TRIPS Agreement”).

The two sub-sections in s. 18(3) are not in plain terms causally linked, in contrast with (for example) Art. 16(1) of the TRIPS Agreement, Art. 5(1) of an EU Directive (on the approximation of member state trade mark laws), relevant UK legislation and Hong Kong legislation in force before reunification in July 1997. However, the use of the word “and” between the two sub-sections meant that they should be interpreted so that it is the “similarity” required in sub-section (a) which renders the “use … likely to cause confusion” referred to in sub-section (b) (see endnote). Readers wishing for something more graphic can compare an example of one of the second defendant’s then logos or cartouche with representations of the second plaintiff’s registered marks (included as part of the annexures to the CFA and Court of Appeal judgments).

* Section 18(3) of the Trade Mark Ordinance: “A person infringes a registered trade mark if-