Best Interest Versus Wishes of a Mentally Incapacitated Person – Which Should Prevail? 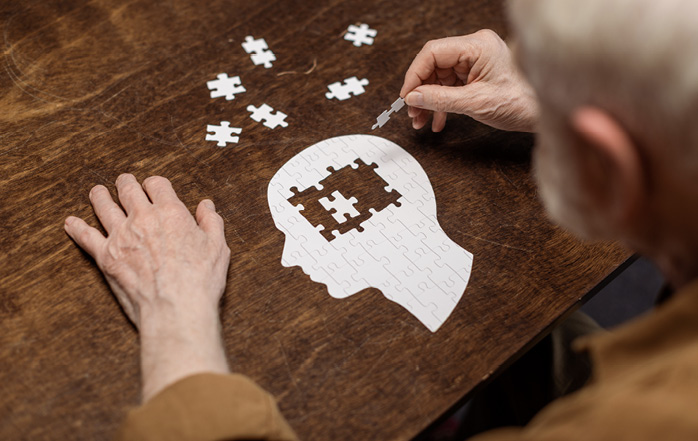 This is the first in a series of two articles that examines a particularly complex case from the Mental Health Court.

The jurisdiction of the Mental Health Court is engaged when a person becomes mentally incapacitated, requires decisions to be made for him/her, and a consensus cannot be reached amongst those closest to him or her. The paramount consideration of the Mental Health Court is no doubt the best interest of the mentally incapacitated person (“MIP”). However, determining the best interest of a MIP is not so simple and straightforward. This is particularly true when the court is faced with competing claims and evidence as to the wishes expressed by the MIP before he or she lost mental capacity.

This complex issue was considered in the case of C v B [2018] 2 HKLRD 1105, which was an application made to the mental health judge in the Court of First Instance (“CFI”) for a committee to be appointed to manage the affairs of a MIP under section 11 of the Mental Health Ordinance, Cap. 136 (“MHO”).

The decision of C v B was handed down on 2 March 2018. As the presiding judge, the Honourable Mr Justice Lok (“Lok J.”), noted in his judgment, the case has a “chequered” history. We set out below the key facts:

Mrs. A, who was the MIP in the present case, was married to Mr. A. Mr. A was a successful businessman who had built up substantial wealth throughout the years. Mr. A passed away in 2012, leaving Mrs. A and their two daughters, B and C.

The relationships within the family deteriorated since 2003, which stemmed from Mr. A telling Mrs. A that he had gifted a lot of his assets to C but could not recall what they were or why he had done so. The division of family assets caused mistrust within the family, and ultimately caused a breakdown in the relationships within the family. Mrs. A took side with B in the dispute. In Lok J.’s judgment, he commented that “Mrs A, rightly or wrong, was of the opinion that B had been unfairly treated and C had manipulated Mr. A in the handling of his assets.”

After B returned from the USA to live in Hong Kong in around 2006 or 2007, Mrs. A executed the following documents:

Each of the above documents were signed by Mrs. A in the presence of a solicitor and a medical doctor.

In 2016, C took out the present application under section 7 of the MHO for an Inquiry to be conducted and to appoint a committee under section 11 of the MHO (the “Committee”) for Mrs. A. Mrs. A was certified to be an MIP in 2017, following a court-ordered examination.

Lok J. has duly noted that the present application is certainly not the usual kind of application before the Mental Health Court.

INTERPLAY BETWEEN THE EPOAO AND THE MHO

The first complication in the present inquiry is that the MIP had executed two EPOAs in favour of B. The court therefore has to consider the interplay between such EPOAs and the function of the Mental Health Court in protecting Mrs. A’s interests.

So far as the power to appoint Part II Committee is concerned, the relevant provisions can be found in ss 7, 10, 10A and 11 of the MHO. In gist, a Committee can be appointed if the court is satisfied that the MIP is incapable of managing and administering his property and affairs. The appointed Committee would then be empowered to do such things as the court may order or direct it to do.

Citing Re RSH [2006] 4 HKLRD 339, 342F-343C, 345B-E, Lok J. stated in his judgment that in exercising the discretion to appoint a Committee, the court will be guided by the following general principles:

The EPOA regime was first introduced in Hong Kong in 1997 through the enactment of the Enduring Powers of Attorney Ordinance, Cap. 501 (“EPOAO”). The EPOAO was enacted as a response to the difficulties arising from the common law rule under which a power of attorney would be automatically revoked upon the mental incapacity of the principal. In broad terms, EPOAs were introduced to:

These policy considerations have received considerable judicial endorsements. In Re E (Enduring Power of Attorney) [2001] Ch 364, at §32, Arden J. emphasised that the wishes of a donor of an EPOA should be upheld if reasonably possible. In Re A; D v B [2009] COPLR 1, at §33, Senior Judge Lush held that the donor’s choice of the attorney should carry considerable weight. In Miles v The Public Guardian [2015] COPLR 676, at §19, Nugee J. reinstated that it was the policy of the EPOA statutes to “give autonomy to those who are in a position where they can foresee that they may in the future lack capacity to specify who it is that they wish to act for their affairs”.

Can an EPOA and a Committee co-exist?

The question of the interplay between EPOAO and the MHO was raised in the present case for the reason that the scope of power to be exercised by the Committee on the one hand and the attorney appointed under an EPOA would appear to be conflicting. Both seek to cover the management of affairs of an MIP.

As to when the court should exercise the power to appoint a Committee to co-exist with an unrevoked EPOA, it is necessary to note that the scope of an EPOA is limited in that:

The court considered that since the authority conferred by an EPOA is limited, there may well be residual matters not covered by the EPOA, which need to be dealt with by a court-appointed Committee. In that situation, the Mental Health Court may exercise its powers under Part II of the MHO to supplement the EPOA. In such circumstances, the Mental Health Court has to ensure that there should be no conflict or inconsistency between the power given to the Committee and the power conferred by the EPOA.

Notwithstanding the above, this was not the case for the present context because the EPOAs executed by Mrs. A covered nearly all her assets and there was, therefore, no “gap” for the Committee to fill in.

The court may appoint a Committee notwithstanding the existence of an EPOA where there are serious allegations made about the conduct of an attorney under an EPOA in respect of the actual management of the MIP’s affairs (as opposed to allegation of undue influence against the attorney in procuring the EPOA). There is judicial support in Western Australia for an interim appointment of an administrator by the Mental Health Court with powers to investigation against the conduct of the attorney (see CS v JS [2014] WASAT 173).

It does not follow that a Committee for such specific purpose would be appointed whenever there are serious allegations made against the conduct of an attorney under the EPOA. The Mental Health Court remains the ultimate safeguard of the interests of an MIP when exercising its discretion.

In the second part of this series, we will examine how the Mental Health Court ascertains the ‘Best Interest’ of the MIP, taking into account the relevant facts of this particular case and practical considerations, before reviewing the implications of the subsequent ruling. 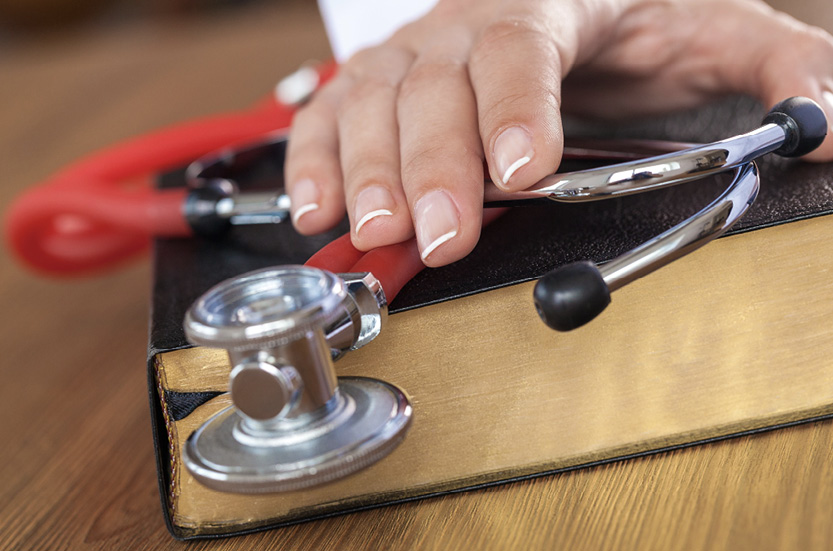 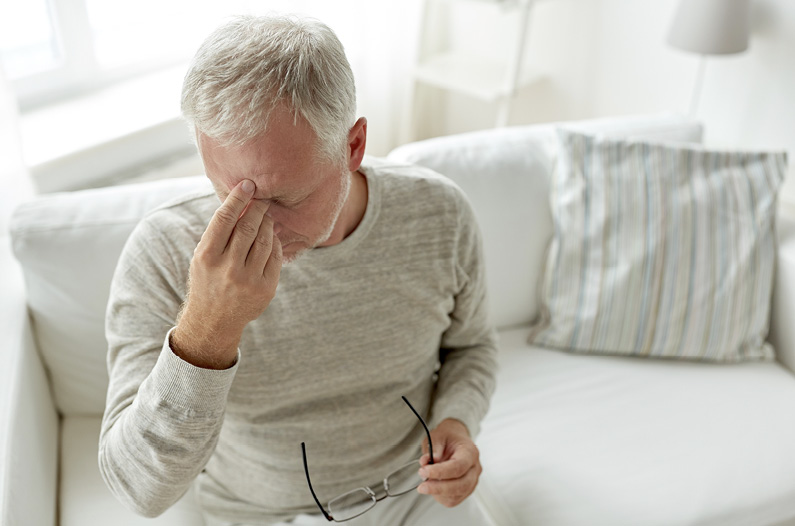 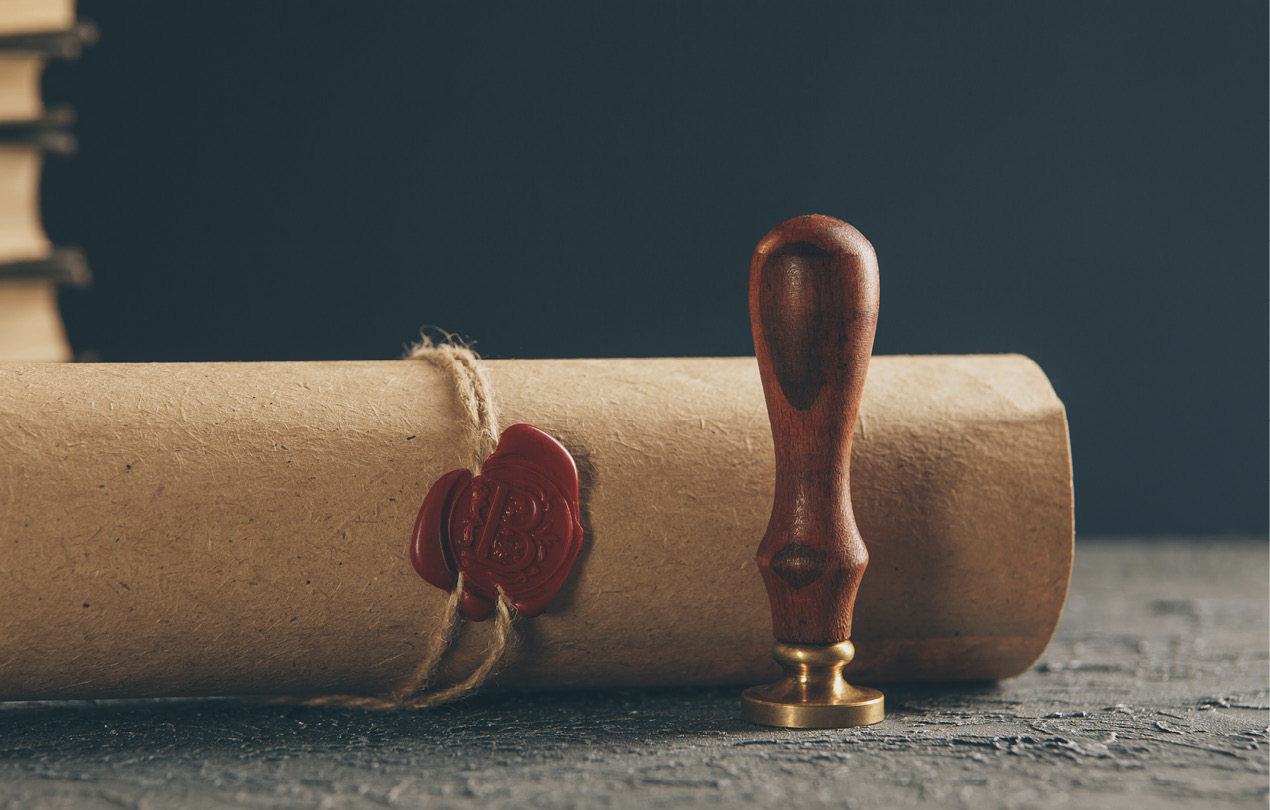 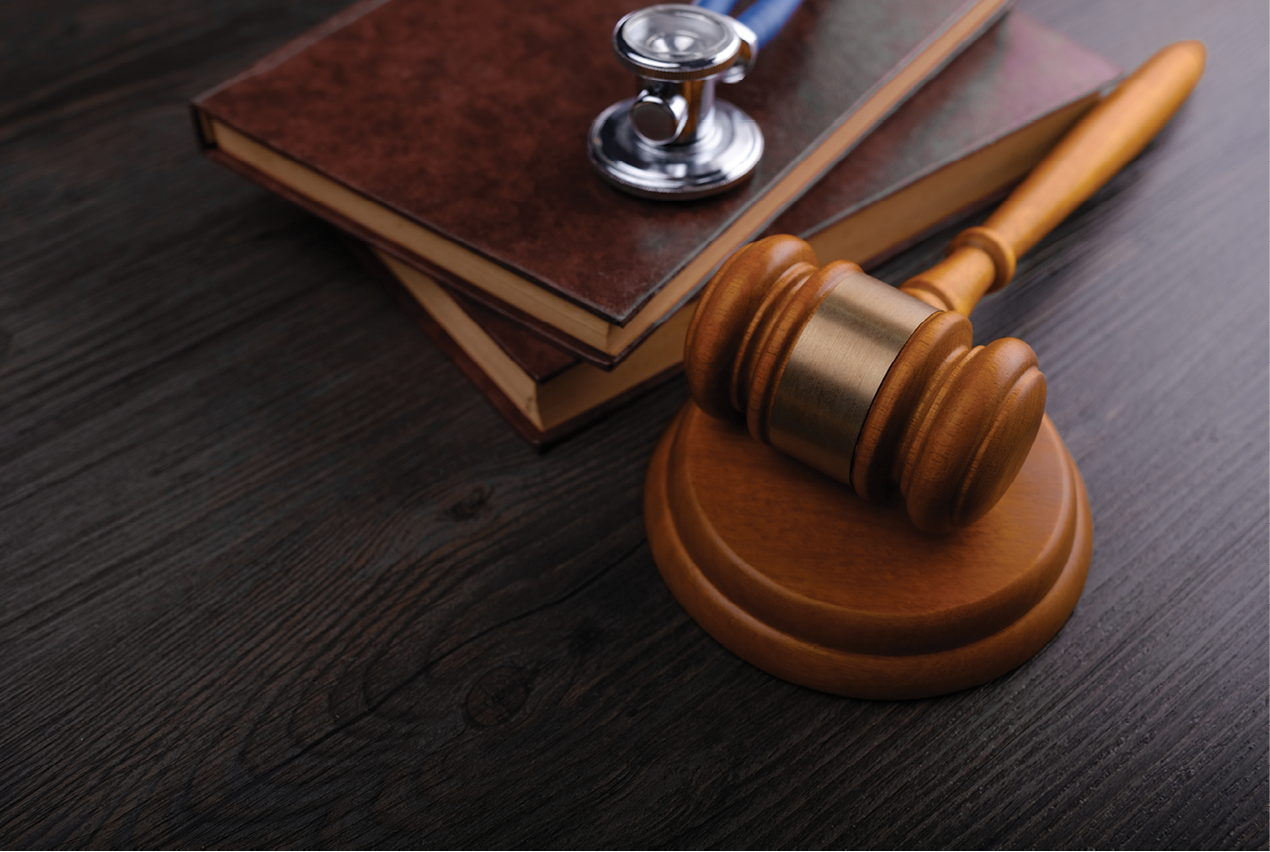