A Bank's Contractual Right to Terminate a Customer's Account 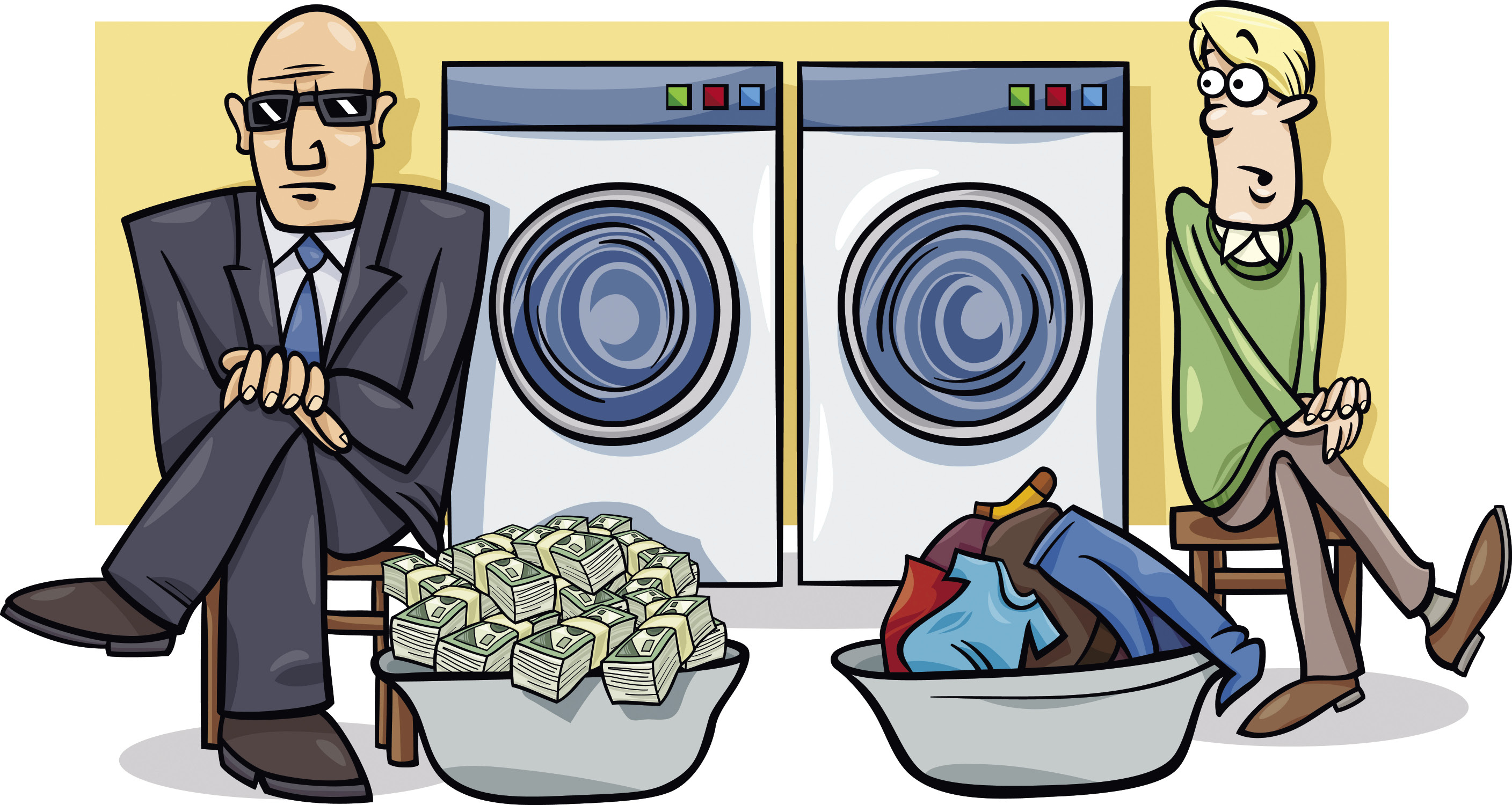 At the time of writing, N v RBS Plc [2019] EWHC 1770 (Comm) is the most recent reported judgment by an English court concerning a bank's contractual right to terminate a customer's bank account in the context of money laundering concerns – in this case, not because of a suspicion of criminality on the part of the claimant (the bank's customer) but because of a suspicion that the claimant's account was allegedly being used for money laundering purposes by some of its own clients.

The claimant is a money service business providing foreign exchange and payment services to its clients. The defendant bank's account terms provided that it could terminate a customer's account on giving not less than sixty days' written notice. The bank also appears to have been entitled to terminate an account without giving notice in "exceptional circumstances". The bank's terms and conditions do not appear to have been particularly remarkable and are of a type that are regularly updated and posted or emailed to bank customers but not read (in many instances).

Besides the interpretation of express contractual provisions, a number of other interesting issues arise in the context of a client/bank relationship and a bank's anti-money laundering obligations.

• It should come as no surprise that if a bank has to make a choice between its own reporting obligations and a customer's banking interests (and confidentiality), a bank will choose the former. This is a reflection of the environment in which the banks operate in international financial centres such as Hong Kong and London. The banks also have the protection of their terms and conditions regarding liability to a customer and (in contracts governed by Hong Kong law) the statutory protection pursuant to s. 25A(3) of the Organized and Serious Crimes Ordinance (Cap. 455) regarding liability for damages.

• In the absence of express contractual words it is not easy to imply standards of reasonableness into a bank's discretion to terminate a bank account. In the current environment, a bank will probably avoid significant contractual liability to a customer provided it can evidence that it acted rationally and in good faith in carrying out its anti-money laundering obligations.

• Cases such as Shah and N v RBS Plc are interesting examples of the internal working of banks' anti-money laundering compliance activities and their internal/external reporting lines with respect to suspicious transactions. Besides deciding whether to report a suspicious transaction, a bank has to decide whether to terminate a customer's account (with or without notice) and to freeze the money in the account.

• In the event that a bank makes a suspicious transaction report to the Joint Financial Intelligence Unit in Hong Kong and the JFIU refuses "consent to deal", it appears that (for now) the operation of a customer's bank account may be suspended indefinitely. While such a suspension engages a customer's property rights, to date the courts in Hong Kong have been reluctant to imply a reasonable time for the "no consent" to expire (Interush Ltd v Commissioner of Police [2019] 1 HKLRD 892 – an unsuccessful appeal to the Court of Appeal).

• Whether such a time limit should be implied, after which the law enforcement agencies have to apply for a restraint order (with evidence in support), is a point of considerable importance. With a restraint order, the person or entity under investigation has the protection of some judicial oversight, in addition to a right to reasonable living and legal expenses. Interush is not being appealed. Therefore, concerned bank customers will have to wait for another final appeal; hopefully, in the not too distant future.