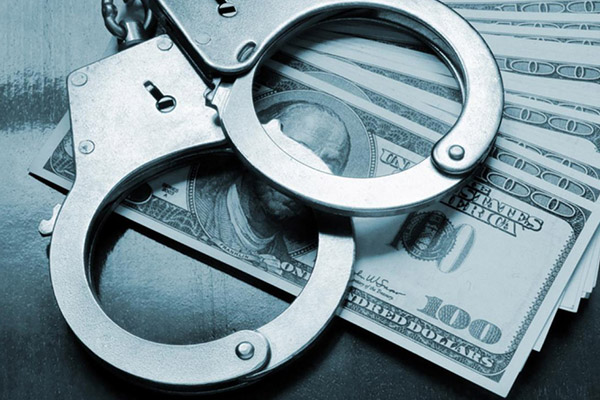 In HKSAR v Yang Sigai [2016] HKEC 2068, FACV No. 8 of 2015, the appellant argued that in order to prove a money laundering offence (contrary to s. 25(1) of OSCO) in cases where the relevant property originated overseas the prosecution had to identify the underlying conduct and prove that the defendant was aware of the criminal nature of that conduct. This argument was stated to be based on s. 25(4) of OSCO but (not surprisingly) was emphatically rejected by the Court of Final Appeal.

The appellant had been convicted in the lower courts of dealing with property having a reasonable belief that it represented the proceeds of an indictable offence. The appellant appears to have operated an “underground banking operation”, whereby monies were received from places in Asia and Africa, deposited into bank accounts in Hong Kong (controlled through him) and remitted to places such as Mainland China. The purpose of these arrangements may have been to circumvent certain exchange control restrictions.

The appellant’s formal grounds of appeal were the same as those that were rejected in HKSAR v Yeung Ka Sing Carson, FACC Nos. 5 and 6 of 2015; including, the CFA’s ruling that in order to prove a money laundering offence based on a defendant’s “belief” (the alternative mens rea to “knowledge”) it was not necessary for the prosecution to prove a predicate offence for the purposes of s.25(1) of OSCO.

In light of the CFA’s judgment in HKSAR v Yeung Ka Sing Carson, the appellant’s challenge appears to have changed tack and the focus of the appeal became s.25(4) of OSCO. In short, the appellant was seeking to argue that with respect to “overseas conduct” it was necessary for the prosecution to prove (as part of the mens rea) that he was aware of the nature of the activity that produced the property with which he dealt.

The judgment in HKSAR v Yang Sigai confirms that where the property in question is derived from an identifiable act committed overseas it is caught by s.25(1) of OSCO if such conduct constitutes an indictable offence in Hong Kong, regardless of the legal position in the jurisdiction where the conduct took pace. As the Chief Justice states, in giving the unanimous judgment of the CFA (at para. 15):

“As the provision itself clearly implies, the focus is on the position under Hong Kong law, not on the legality of such conduct under any foreign law.”

The judgment in HKSAR v Yang Sigai is underpinned by strong policy reasons. The purpose of s. 25 of OSCO is to deter individuals from using Hong Kong to launder the proceeds of crime, irrespective of where the conduct occurs. The question is not whether the conduct is an offence in the foreign country where it took place, but rather whether the overseas conduct amounts to an indictable offence if it was committed in Hong Kong.