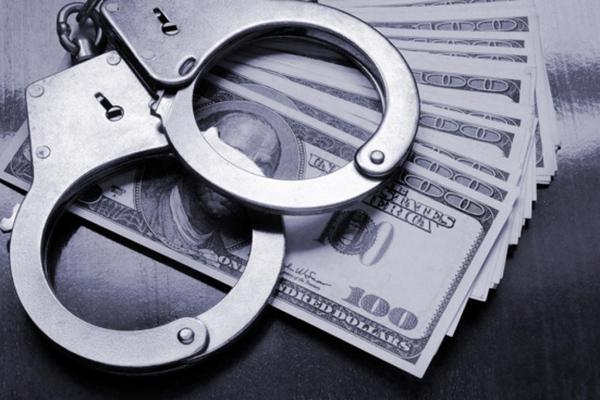 “Subject to s. 25A, a person commits an offence if, knowing or having reasonable grounds to believe that any property in whole or in part directly or indirectly represents any person’s proceeds of an indictable offence, he deals with that property.” (emphasis added)

The CFA’s landmark judgment in HKSAR v Yeung Ka Sing [2016] HKEC 1506, FACC Nos. 5 and 6 of 2015, represents a victory for those in the Department of Justice who argued over the years that to secure a conviction under s. 25(1) of OSCO, based on the “alternative” mens rea, it is not necessary for the prosecution to prove a predicate offence; namely, that the property with which the defendant deals represents the proceeds of a serious offence. For more on the case, readers are referred to Morley Chow Seto’s feature article, in the August 2016 edition of the Hong Kong Lawyer.

Going forward, a number of points may be observed.

Editorial Note: For more Insights from Ganesh and Carmichael on AML, please use the search function for Hong Kong Lawyer online.