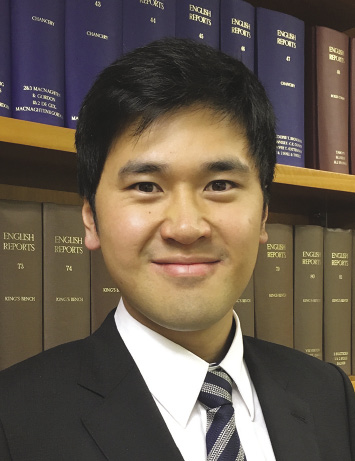 Mr. Leung was called to the Bar and joined Des Voeux Chambers as a tenant in 2015. Upon completion of his pupillage, he served an extended mini-pupillage in London at Keating Chambers, focusing on construction law.

Mr. Leung is developing a broad practice, covering both advisory and advocacy work in different areas, including commercial, company, insolvency, construction, land, trusts and probate. He has advised on various commercial matters and been involved in an international arbitration conducted in Hong Kong.